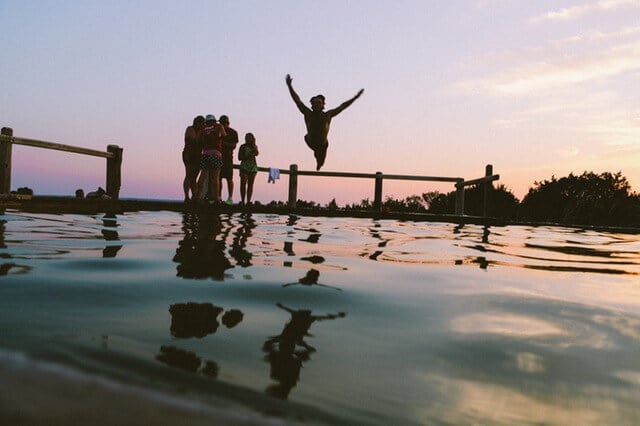 The arrival or RHGS on GCP is a continuation of the partnership between Google and Red Hat. Back in 2014, Red Hat Enterprise Linux (RHEL) was made available on Google Cloud Platform allowing customers to run RHEL on GCP as if they were running it on premise. More recently, the two companies brought Red Hat’s OpenShift — managed container application platform — to GCP customers.

“Think of it as next wave of solutions. Storage can now be served up on Google Compute Cloud,” Ranga Rangachari, Red Hat vice president and general manager of storage and big data said in a phone interview.

RHGS also enables system designers to deploy the same storage technology on premises as well as on public cloud platforms like Google Cloud, with elastic scalability.

Now GCP customers can create a single, more secure and highly available storage pool that can scale to petabytes of data in minutes without disruption by aggregating multiple Google Persistent Disks.

“Each node in your cluster can leverage disks of up to 64TB in size and with up to 15,000 IOPS,” Iglesias wrote.

“The great thing with Red Hat Gluster Storage is that customers can run it in physical environment, virtual environments; public and private cloud environments. It enables organizations to run whatever they choose based on their workload and things like SLAs,” said Rangachari.

It empowers admins to manage storage with unprecedented ease as it doesn’t matter where the data or application is; they can easily move their workload between on-premise and public cloud.

Rangachari shared some use cases of Red Hat Gluster Storage. There are Red Hat customers in the media rendering space — graphic and movie studio type of environments — where they want scale both on compute and storage side. That these customers typically do is run such operations in these public clouds because then they are not restrained by the four walls of a data center.

Many customers start off with in-house infrastructure. But when they need excess capacity, instead of going out and building their own storage structure they just exploit the scalable nature of RHGC and expand, like an accordion, to the public cloud.

One interesting use-case is disaster recovery. Since RHGC has inherent replication and distributed file capabilities, it can be integrated with the disaster recovery plan. It actually replicated the data from private data centers to the public cloud. And if there is any disaster, customers can switch to the cloud and start using it nearly instantly. 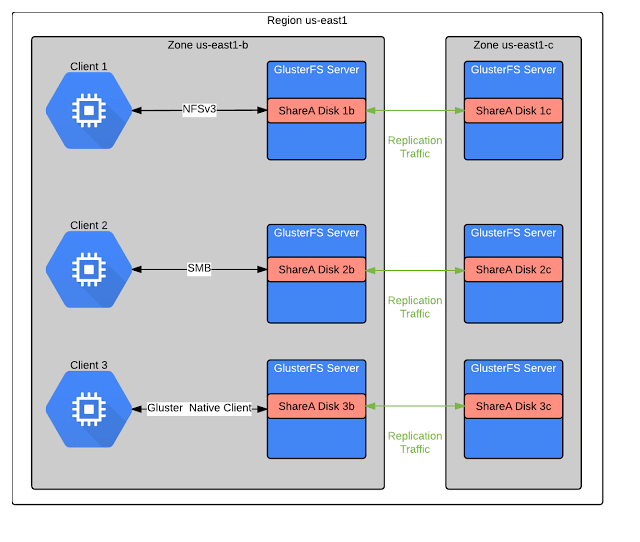 Also easing the path to cloud use if Red Hat’s Certified Cloud and Service Provider (CCSP) program, which assures that all of the Red Hat products that run as part of CCSP are fully supported by the company.

All the value that they get through Red Hat subscription moves with them to these public clouds.

Swapnil is a journalist and writer who has been covering Linux & Open Source for 10 years. He is also a science fiction writer whose stories have been broadcast on Indian radio and published in leading Indian magazines.
Read more from Swapnil Bhartiya
SHARE THIS STORY
RELATED STORIES
A Tactical Field Guide to Optimizing APM Bills Why Cloud Data Egress Is Expensive Snowflake Delivers Bevy of Developer Goodies Cryptojacking: Free Money for Attackers, Huge Cloud Bill for You Confidential Compute on Azure with Kubernetes
SHARE THIS STORY
RELATED STORIES
Why We Built Cloud Native Object Storage for PostgreSQL with Amazon S3 AWS Brings Trusted Extension Support to Managed Postgres Amazon Web Services Gears Elastic Kubernetes Service for Batch Work Improving Price Performance Lowers Infrastructure Costs Snowflake Delivers Bevy of Developer Goodies
THE NEW STACK UPDATE A newsletter digest of the week’s most important stories & analyses.
The New stack does not sell your information or share it with unaffiliated third parties. By continuing, you agree to our Terms of Use and Privacy Policy.