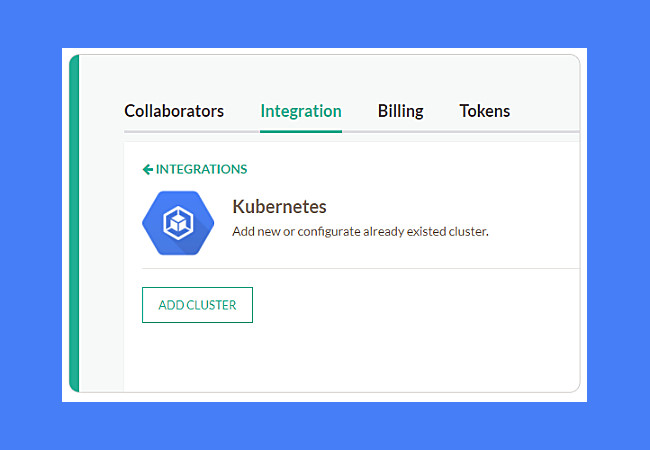 Container technologies are a beautiful thing. Creating a single platform to deploy applications on any cloud, public or private, and then orchestrating how and where they run is the ultimate in scalability, flexibility, portability — all the container-bilities. And Kubernetes is quickly becoming the industry-standard container orchestrator; a recent survey of more than 200 companies showed that 71 percent of respondents indicate that K8s is their system of choice for automated container deployment, scaling, and management. Google Cloud led the way in offering managed Kubernetes hosting, and other cloud vendors quickly followed.

Despite its popularity, however, Kubernetes’ powerful capabilities are not within every organization’s grasp. “Kubernetes can be complex to deploy, and this poses a high barrier to entry for developer teams,” said Raziel Tabib, co-founder and CEO of Codefresh. “Adoption is especially hard for small to medium-sized organizations unable to dedicate extensive resources for ramping up to this new technology.” 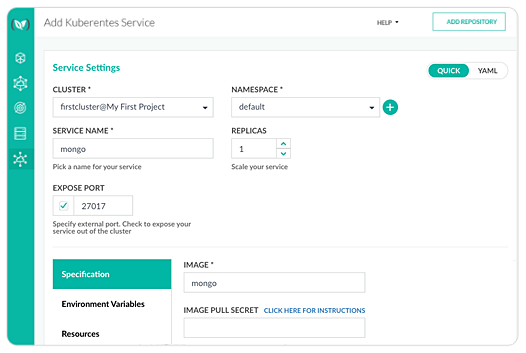 Codefresh, makers of the first Docker-native CI/CD platform to put the container image at the platform’s center, has now announced a collaboration with Google Cloud to create a new quick-start integration for deploying to Google Container Engine (Google Cloud’s managed Kubernetes service). This integration combines Google Cloud’s optimal Kubernetes platform with Codefresh’s container management platform — making it easy, Tabib said, for “any developer to automate their application deployment to Kubernetes in as little as 10 minutes.” 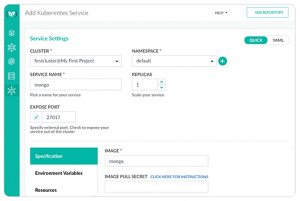 The new integration streamlines the development experience by combining the container creation and test process with an easier way to deploy containers on Kubernetes. New users can easily start deploying on Kubernetes without compromising on access to powerful features, and the automated pipeline can speed up development and reduce bugs for any Kubernetes citizen.

On August 30th, Codefresh and Google will be co-hosting a webinar to showcase the new process and integration. William Denniss, product manager for Google Container Engine, and Dan Garfield, an engineer at Codefresh, will explain how to speed up development velocity with a Kubernetes pipeline using the new integration. Registration is required; click the above link to sign up. 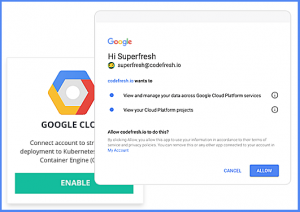 Previously, Google Cloud and Codefresh have collaborated to integrate the Google Container Registry into Codefresh’s platform in order to provide a Docker registry for developers to work with directly from their CI/CD flow.

“Google Container Engine lowers the cost and simplifies the process for provisioning and maintaining clusters, while Codefresh simplifies and accelerates the deployment of applications onto Kubernetes,” said Tabib. “It’s a perfect match.”

SHARE THIS STORY
RELATED STORIES
WebAssembly vs. Kubernetes The Next Evolution of Virtualization Infrastructure .NET 7 Simplifies Route from Code to Cloud for Developers Kubernetes Needs to Take a Lesson from Portainer on Ease-of-Use Container Security: A Troubling Tale, but Hope on the Horizon
TNS owner Insight Partners is an investor in: Docker.
SHARE THIS STORY
RELATED STORIES
Case Study: How SeatGeek Adopted HashiCorp’s Nomad WebAssembly vs. Kubernetes Docker versus Kubernetes: Start Here How to Deploy Containers with nerdctl Top 5 Considerations for Better Security in Your CI/CD Pipeline
THE NEW STACK UPDATE A newsletter digest of the week’s most important stories & analyses.
The New stack does not sell your information or share it with unaffiliated third parties. By continuing, you agree to our Terms of Use and Privacy Policy.