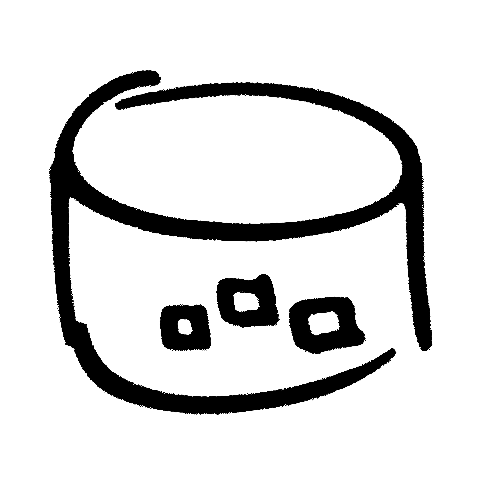 Google Compute Engine is cluing into the popularity of MongoDB, announcing new support for the NoSQL database technology. It trails Amazon Web Services, which has been very supportive of MongoDB for a couple years now.

Google said this morning that it has worked with MongoDB to create documentation and other resources to help developers use the database on Google Compute Engine. MongoLab has actually been offering its managed MongoDB deployment services for Google Compute Engine since last year. But Google itself is now also getting involved, supplying documentation as well as a click-to-deploy option, making it super easy for developers to star running MongoDB.

Microsoft is also boosting its support for MongoDB, announcing this morning that Azure users can now access MongoDB as a service. Microsoft and MongoLab developed the service, which developers can find in the Microsoft Azure Store. It runs MongoDB Enterprise, which includes management tools and disaster recovery.

Microsoft decided to add the service based on the reaction to a previous release, Brian Benz, senior technical evangelist at Microsoft, wrote in a blog post. “Since the previous release of production-ready MongoLab plans on Microsoft Azure, we’ve seen demand increase significantly,” he wrote.

MongoDB is growing increasingly popular as a database technology used in the cloud. Reporting from MongoDB World in New York, Information Week writes that the MongoDB open source software has been downloaded 7 million times. It also reports that there are 35,000 users of the MongoDB Management Service.

MongoDB has proved popular with AWS users. Stackdriver, the app monitoring service now owned by Google, reported last year that MongoDB was the second most popular database technology used by its AWS customers, behind MySQL and ahead of AWS’s own RDS. Among Stackdriver customers at least, MongoDB was way ahead of Cassandra. Stackdriver’s report reflects just its customers but it could be representative of the broader market.

Key to MongoDB is the way that it handles the kind of data that businesses are collecting today. It aims to make it easier to organize data that doesn’t have the same structure. Businesses are increasingly trying to combine data from different sources quickly and easily in a way that lets them make sense of it.

MongoDB has been popular on AWS for a while now. AWS is interested enough in supporting the technology that its CTO Werner Vogels is speaking at this week’s MongoDB World.

Adding more support from Google Compute Engine and Azure is good news for developers who get better choices for database technologies. But it also points out that cloud providers like Google continue to lag behind AWS when it comes to supporting popular tools for developers. If MongoDB is the second most popular database at AWS, at least among Stackdriver users, it’s about time Google takes notice.