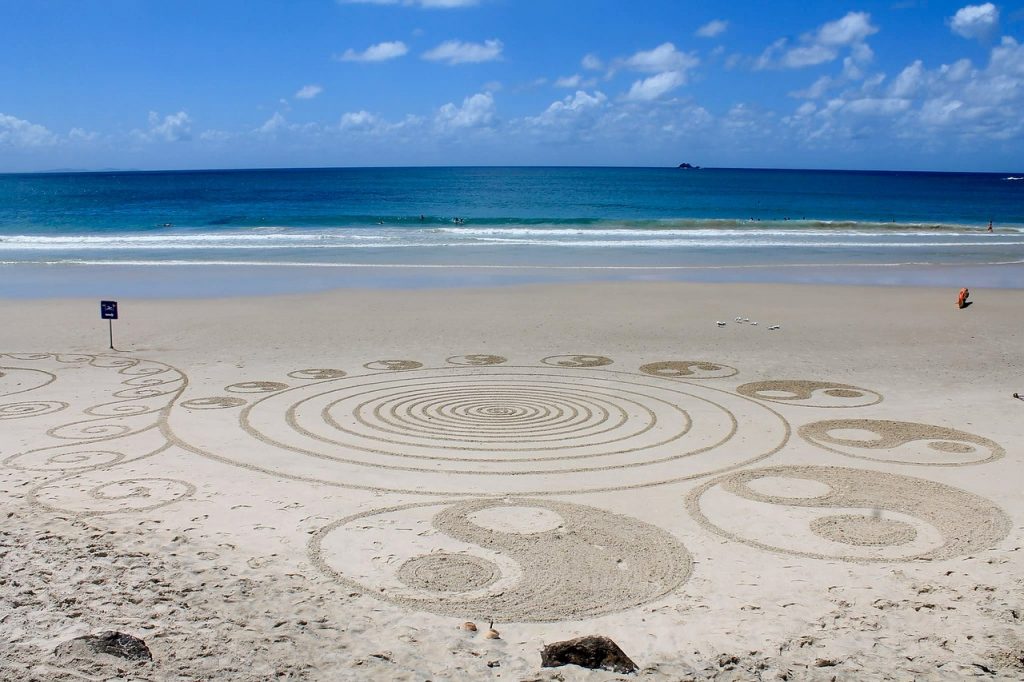 Following a similar system as other open source providers, GKE’s release channel options will include “rapid,” “regular,” and “stable.” This will allow organizations to opt for the alpha releases as part of the “rapid” option, “regular” for standard release needs and “stable” when the tried-and-tested version becomes available.

Separate teams within organizations, of course, can opt for different release channels for GKE. A testing team, for example, might want automatic alpha releases, while a business model-critical deployment might require the “stable version.”

Google Cloud also introduced a Stackdriver Kubernetes monitoring that offers Kubernetes observability for logs, events, and metadata that also comes pre-integrated with GKE. In this way, it can be used to improve the reliability of the services running on GKE for both Kubernetes cloud and on-prem deployments, Google Cloud said.

Google opted to add more flexibility for GKE releases, following feedback from customers about “some of the problems we were seeing,” Aparna Sinha, director of product management at Google, told The New Stack during KubeCon + CloudNativeCon.

“We previously wanted to introduce new features, and some users wanted to use those new features, but then there were clusters they didn’t want to use,” Sinha said. “So, we said, ‘okay, the way to do it is to offer different trains: you’ve got the local train, the express train and bullet train — you choose the option that’s right for you.’”

Organizations now have more flexibility to only use the “latest and greatest GKE features until after they’ve been through a deal of testing,” Sinha said. “And even the same customer sometimes has, you know, some applications that they want to run in dev tests and other applications they’re running,” Sinha said.

While Google Cloud offers GKE support for Windows server containers in only its “rapid” release channel option as a whitelist capability, there is an obvious interest the community for wide Windows support, Sinha said. “We have a lot of customers that are interested in running their windows based applications on Kubernetes,” Sinha said. “And you can imagine, many have an application that’s running on the Windows operating system.”

As mentioned above, Google Cloud’s GKE release option structure is not uncommon in the software world. However, it should serve as a welcome option for many organizations using GKE, Chris McClimans, aka “Hippie Hacker,” CEO and founder of New Zealand-based open source tech firm ii.coop.

Among other things, the release channels allow organizations to better “set their expectation of what is stable,” McClimans said. “The channels releases allow [organizations] to curate the experience for platforms. It’s like saying, ‘if I’m conservative, I don’t want to be updated — I want to be the last person that curve where… where everybody’s already gone through the drama,” McClimans said. “Or maybe they might opt to be a bit closer to where they feel super confident that there won’t be any, any mismatched expectations… And then there’s the beta where like, ‘so this configuration of our things, not everybody’s done it, but you’re not the first — that’s probably like, ‘hold onto your hats, it’s probably going to be torn down in 30 days.’”