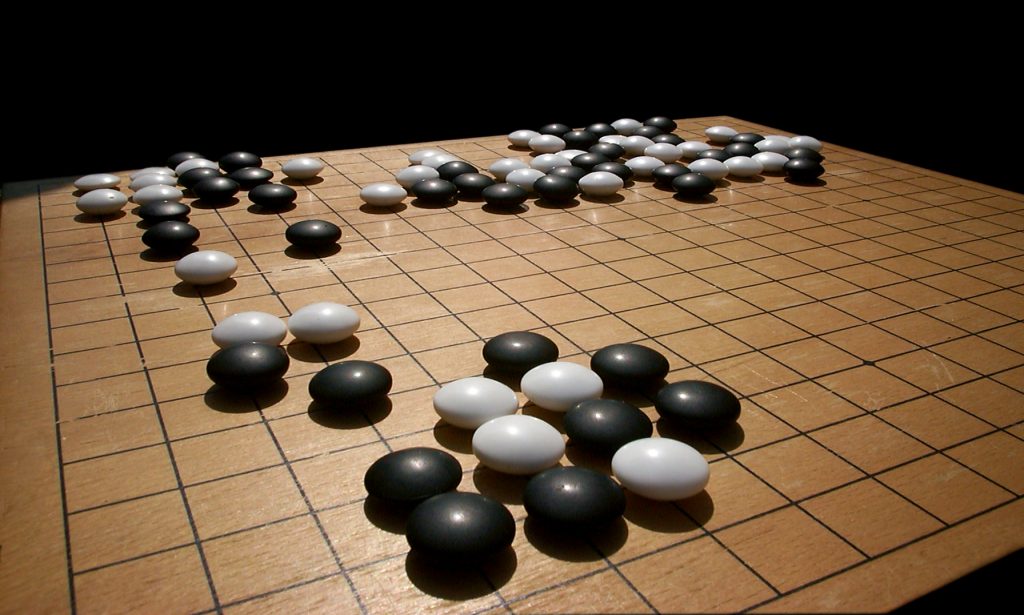 Just five days after Google made an unexpected move to become a sponsor of the OpenStack Foundation, the company has scheduled to make a formal announcement at the OSCON conference Tuesday of the Linux Foundation’s creation of a Cloud Native Computing Foundation (CNCF).

It’s a group that will openly discuss the creation of reference implementations around orchestration platforms, one of which — Kubernetes, whose 1.0 general release is also scheduled for Tuesday — is stewarded by Google. CNCF will also include Docker Inc., CoreOS, IBM, Intel, Mesosphere, Twitter, VMware, and other members of the Open Container Initiative (OCI).

And if you’re thinking to yourself, whoops, Scott, you’ve just made your first typo, no I haven’t. Docker’s Open Container Project (OCP) is now the Open Container Initiative. The change is to eliminate any confusion between it and the Linux Foundation project called OCP — the OpenCompute.org Project stewarded by Facebook (as well as stopping Robocop fans from snickering). A Docker spokesperson told The New Stack that the OCI will go on about its work drafting a specification for the format of universal container images.

Everything should proceed from here with OCI managing the standards effort for the runtime and container spec and CNCF managing the orchestration development for the overall community. As background to all this, one can’t help but notice the timing of these events.

According to a press release distributed by Google Tuesday, “The Foundation will look at open source at the orchestration level, followed by the integration of hosts and services by defining APIs and standards through a code-first approach to advance the state-of-art of container-packaged application infrastructure. The organization will also work with the recently announced Open Container Initiative on its container image specification.”

But then, the press release continues with this:

“Beyond orchestration and the image specification, the Cloud Native Computing Foundation aims to assemble components to address a comprehensive set of container application infrastructure needs.”

Last month at DockerCon, when the organization now known as OCI was announced, Docker officials, including CTO Solomon Hykes, described its mission as focusing on the development of the container image specification.

How OCP will be “good,” is the question. Docker CEO Ben Golub says it depends a lot on keeping the project tightly focused. The goal is to define container format and runtime, not a technology stack, Golub said in a blog post today. OCP will not be an advocacy group. It will have a governance model that includes a technical advisory board with an effort  to be vendor neutral, so they “can avoid partisan infighting that has harmed similar initiatives.”

The positive atmosphere the group’s launching created led many, including prospective members and some that would soon join, into believing OCI would also be a forum for the active discussion of container evolution issues beyond just the image format.

As OSCON gets into full swing this week, developing a container standard is the direct message that Docker is maintaining.

“The express purpose of the OCI was to be incredibly focused,” said Docker Inc. marketing VP David Messina, in a briefing with The New Stack. “If you come back to its core tenets, it was meant to be a lively governance organization, focused on one universal, common standard for containers, with that express purpose. That was it, nothing else. And to make sure that the container specification runtime was universal across all OSes and infrastructures. We want it to do just that.”

Google’s view of  CNCF is a broader one  The Linux Foundation press release Google distributed Tuesday specifically emphasizes how the CNCF discussion won’t be focused but broad, “beyond orchestration and the image specification.”

Last Thursday, in another key breakthrough for strategic diplomacy, Google announced its sponsorship of the OpenStack Foundation, building a bridge between the realm of containers and the realm of hybrid cloud. Just last May at an OpenStack conference, OpenStack engineers introduced Magnum, an implementation of the Docker stack that adds multi-tenancy. During that introduction, a savvy questioner in the room asked Rackspace engineer Adrian Otto whether he would agree that OpenStack folks like himself have a greater affinity for Kubernetes than with Docker, as if the two camps were separate. Otto said:

“Kubernetes happens to be the thing now.”

“The way I look at it,” said Docker’s David Messina, “the OCI creates one choice for containers universally, whereas the CNCF sets up a model for freedom of choice, for reference implementations of how you build distributed apps based upon containers.”

CoreOS, Docker and IBM are sponsors of The New Stack.

Feature image: “Image:Go Board, Hoge Rielen, Belgium” by Donar Reiskoffer and edited by Mr. Granger is licensed under CC BY-SA 3.0.

Scott M. Fulton III leads the developer content team at Neo4j, and before this, was a 37-year veteran producer and editor, including for The New Stack, where he created the Context podcast. He produced the Scale blog for ZDNet, was...
Read more from Scott M. Fulton III
SHARE THIS STORY
RELATED STORIES
Swarm, a User-Friendly Alternative to Kubernetes Top 5 Considerations for Better Security in Your CI/CD Pipeline How to Deploy Containers with nerdctl Application Storage Is Complex. Can Automation Simplify It? Data, Analytics and AI: What Will Happen in 2023
TNS owner Insight Partners is an investor in: The New Stack, Docker.
SHARE THIS STORY
RELATED STORIES
.NET 7 Simplifies Route from Code to Cloud for Developers 4 Ways to Use Kernel Security Features for Process Monitoring Swarm, a User-Friendly Alternative to Kubernetes How to Implement a Security Scanner for Docker Images The Next Evolution of Virtualization Infrastructure
THE NEW STACK UPDATE A newsletter digest of the week’s most important stories & analyses.
The New stack does not sell your information or share it with unaffiliated third parties. By continuing, you agree to our Terms of Use and Privacy Policy.