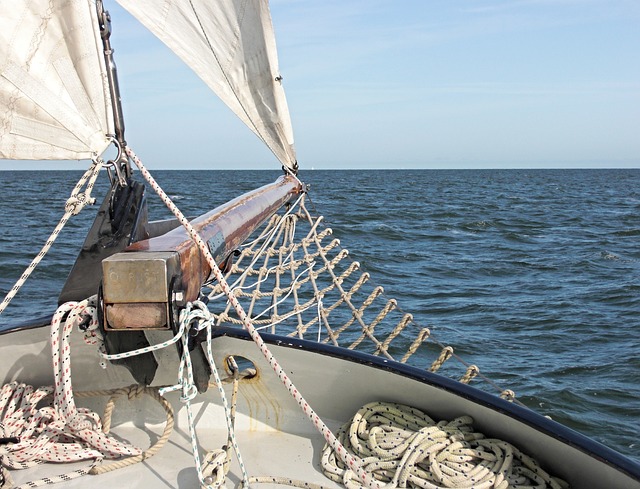 Google has released software that could automate the packaging of a Java program so that it can be run in the cloud-native environment.

Jib is an open-source Java “containerizer,” one that handles all the steps of packaging your application into a container image, according to Appu Goundan and Qingyang Chen, two Google engineers who co-wrote a blog post announcing the new technology.

Created over two decades ago at Sun Microsystems, Java was introduced as a “write once, run anywhere” programming language, where all the code would be packaged in a JAR file, and run by a Java Virtual Machine on any platform. The requirements for running code anywhere have expanded with the introduction of containerization, however. Few shops are Java-only these days, and many are turning to containerization for true application portability,

And this requires more work. If you want to run a Java program in a container, you have to “write a Dockerfile, run a Docker daemon as root, wait for builds to complete, and finally push the image to a remote registry,” the engineers point out.

The standard approach to containerizing a Java application.

The steps for packaging a Java application, from the developer’s perspective, using Jib.

With Jib, the developer wouldn’t need to write a Dockerfile or even have Docker installed. Instead, Jib is a plug-in that can be integrated with either the Apache Maven or with the Gradle open source automated build software.

These tools are used to create the container image, and the JAR file is created with the code and all its dependencies (a “fat JAR”).  “Since Jib tightly integrates with your Java build, it has access to all the necessary information to package your application. Any variations in your Java build are automatically picked up during subsequent container builds,” the engineers write.

This approach can save time, especially when updates need to be made. Jib reads the configuration file for the build, builds the application in distinct layers (dependencies, resources, classes), so it can be quickly rebuilt using only the updated components.

Google was not alone this week in making the containerization case to enterprise Java developers. In a blog post, Red Hat Director of Developer Experience Rafael Benevides argued that the Kubernetes container orchestration engine, first developed by Google, can be thought of as occupying a similar role as Java application servers have of the past decade. But they also have additional benefits. “One of the best things about moving to containers, Kubernetes, and microservices is that you don’t have to choose a single application server, framework, architectural style or even language for your application,” he argued.

Joab Jackson is Editor-in-Chief for The New Stack, assuring that the TNS website gets a fresh batch of cloud native news, tutorials and perspectives each day. He has logged over 25 years in infrastructure IT journalism, including stints at IDG,...
Read more from Joab Jackson
SHARE THIS STORY
RELATED STORIES
A Look at Slack's New GitOps-Based Build Platform New Ebook: A Blueprint for Supply Chain Security Why Does the NSA Care about the Software Supply Chain? Kubernetes Just Has to Get Easier for Developers Create a Local Git Repository on Linux with the Help of SSH
TNS owner Insight Partners is an investor in: The New Stack, Docker.
SHARE THIS STORY
RELATED STORIES
Terraform Cloud Now Offers Less Code — and No Code — Options The Future Stack of Code Review Cloud Lessons to Help Developers Improve ESG Impact Create a Local Git Repository on Linux with the Help of SSH What’s the Future of Feature Management?
THE NEW STACK UPDATE A newsletter digest of the week’s most important stories & analyses.
The New stack does not sell your information or share it with unaffiliated third parties. By continuing, you agree to our Terms of Use and Privacy Policy.