What Google Learned From the Borg About Container Management 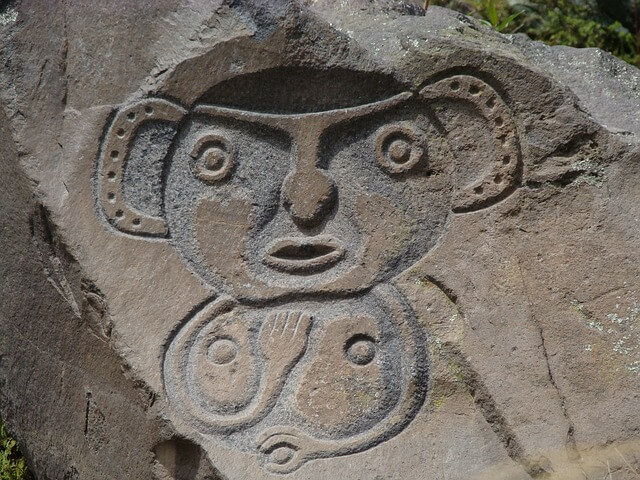 Google has been managing Linux containers for more than ten years. In that time, the company has built three different container management systems, Borg, Omega, and its most recent incarnation, Kubernetes, which was released as open source for public use.

In building these systems, Google engineers learned many hard truths about managing container-based architectures. Each set of lessons they learned in building and running one container management system they applied to the next. And now, the engineers have shared some of these lessons in a paper in the Association of Computing Machinery’s flagship Queue magazine.

The article argues that application deployment and monitoring can be dramatically improved by shifting the APIs (application programming interfaces) from being machine-oriented to application-oriented APIs.

Containers pull many details of machines and operating systems away from the application environment. By “decoupling” the OS and the container image, systems see an improvement in deployment reliability and speed of development.

“The key to making this abstraction work is having a hermetic container image that can encapsulate almost all of an application’s dependencies into a package that can be deployed into the container,” the paper noted.

Container API management not only eases and speeds up development, it ties the management metrics like memory and CPU usage to applications.   As a result, application monitoring has seen dramatic improvement.

“The design of Kubernetes as a combination of microservices and small control loops is an example of control through choreography — achieving a desired emergent behavior by combining the effects of separate, autonomous entities that collaborate.”

The change to application-oriented architecture means that now application failures are detected and identified more quickly.   This distribution makes it easier to built, manage and debug applications.

Google uses Kubernetes for nested containers that are co-scheduled on the same machine. The key to the success of this approach is consistency.

Uniformity in API at its base creates simplicity across the system. Writing generic tools that work across all objects is simpler, which in turn, makes it easier to learn, freeing up engineers to spend more time coding. The decoupling of images and OS creates a container environment where multiple components share a stable look and feel.

“The design of Kubernetes as a combination of microservices and small control loops is an example of control through choreography — achieving a desired emergent behavior by combining the effects of separate, autonomous entities that collaborate,” the engineers state.

What Not To Do

In addition to finding tactics that worked, they also found several that did not.  Here are some recommendations from the paper:

Borg assigns containers unique port numbers. Google engineers discovered that this led to networking services like DNS had to be replaced by local versions to handle IP:port pairs.

Using labels instead of container numbers gives the container much more flexibility.

“A label is a key/value pair that contains information that helps identify the object. A pod might have the labels role=frontend and stage=production, indicating that this container is serving as a production front-end instance,” the paper stated.

Labels can be used by either automated tools or users, and different teams can manage their own set of labels. In Kubernetes, labels selectors have become the grouping mechanism for managing container operations and across multiple entities.

Be Careful with Ownership

While there are multiple values to using labels for management, including load balancing and debugging, it is important to pay careful attention to configuration choices to prevent conflicts. For example, the article asserted that “pod-lifecycle management components such as replication controllers determine which pods they are responsible for using label selectors, so multiple controllers might think they have jurisdiction over a single pod.”

Kubernetes forces all store accesses through a centralized API server, making it easy to enforce common semantics and management. This hides the raw state data of the store implementation. It also “provides services for object validation, defaulting and versioning,” the article stated.

This brave new world of containers is the wave of the future. Taking a few moments to review these lessons learned can save a lot of trouble in the future.

TC Currie is a journalist, writer, data geek, poet, body positive activist and occasional lingerie model. After spending 25 years in software development working with data movement and accessibility, she wrote her first novel during National Novel Writing Month and...
Read more from TC Currie
SHARE THIS STORY
RELATED STORIES
Building Access Permissions into Your API 5 Software Security Goals All CTOs Should Prioritize The Flywheel Effect of Kubernetes APIs Not All Superheroes Monitor APIs. Here Is Why They Should Planning User Roles for Your Application
SHARE THIS STORY
RELATED STORIES
Improve the Quality of Your APIs with Spectral Linting Building Access Permissions into Your API The Dos and Don‘ts of API Monetization How to Build an API-Centric Digital Architecture How to Overcome Challenges in an API-Centric Architecture
THE NEW STACK UPDATE A newsletter digest of the week’s most important stories & analyses.
The New stack does not sell your information or share it with unaffiliated third parties. By continuing, you agree to our Terms of Use and Privacy Policy.