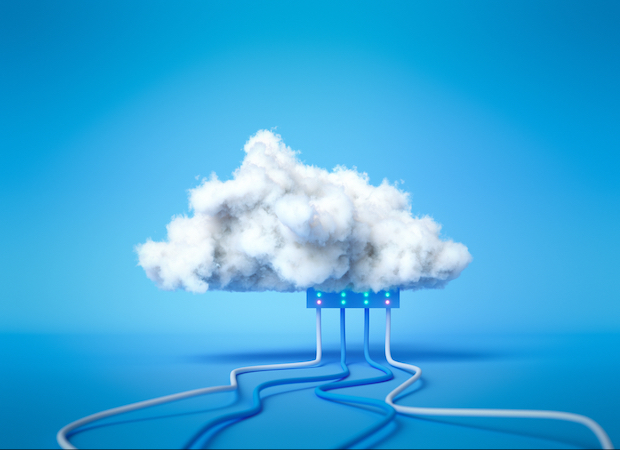 Google is announcing today that AlloyDB — its PostgreSQL-compatible database system that was introduced into public preview back in May — is now generally available (GA). The clustered cloud database platform will join Cloud Spanner and Cloud SQL as a first-party operational, relational database service on Google Cloud. Along with the GA release, Google Cloud is reiterating recent preview releases of two companion services for AlloyDB and a number of partner developments for the platform as well.

The reiterated companion service previews, first announced in September, include PostgreSQL to AlloyDB migrations, which accommodate conversions of Postgres-based systems to AlloyDB by leveraging Google Cloud’s serverless Database Migration Service. This will be critical to AlloyDB, which is clearly aimed at serving Postgres workloads lifted-and-shifted to the cloud (more on that later).

The other preview service, AlloyDB’s integration with Datastream, introduced a change data capture/replication service to sync data in AlloyDB with Google BigQuery. Google is also reiterating that, since the May preview release of AlloyDB, it has enhanced the service with critical security features like customer-managed encryption keys (CMEK) and VPC Service Controls. Google says it has also made improvements to AlloyDB’s performance, availability, replication lag, and monitoring.

On the partner side, Google Cloud is announcing Confluent has added a dedicated streaming data sink connector for AlloyDB to its managed Kafka Connect offering and that Collibra has released an AlloyDB driver in its marketplace. Lighthouse customers Google Cloud is featuring include B4A, a Brazilian beauty-tech startup, that says combining AlloyDB with a GraphQL API decreased its product catalog query times by up to 90% and London-based Thought Machine, which says AlloyDB performs at the highest level for its global Tier 1 bank clients. Details of B4A’s previous database architecture and Thought Machine’s standard for what constitutes “highest-level” performance were not provided by Google Cloud.

So Many Postgres Options, So Little Time

Speaking of those cloud providers, Microsoft’s Azure Database and AWS’ Relational Database Service (RDS) both offer hosted Postgres services akin to that offered on Google Cloud SQL. AWS’ aforementioned Aurora proprietary distributed database offers Postgres compatibility as one of its two operating modes. Amazon’s cloud data warehouse platform, Redshift, is Postgres-compatible too, as are a number of other data warehouse platforms. And Microsoft’s recently released Cosmos DB for PostgreSQL combines the Postgres-based scale-out database technology the company acquired from Citus Data with the back-end storage infrastructure of its globally distributed Azure Cosmos DB database service (which, prior to that announcement, was a purely non-relational service).

Wooing Customers Where They Are

Why are there so many PostgreSQL-compatible options? Because many customers out there are running self-managed Postgres-based systems today and wish to migrate them to the cloud, to fully-managed services, or both. With all that Postgres-compatible code out there, lots of databases vendors, and all of the cloud providers want to offer their platforms up as migration targets that will require minimal re-coding.

PostgreSQL defines an ecosystem, but the platform itself leaves customers with a variety of punch list requirement options. That creates an abundance of qualified prospective customers out there and, with AlloyDB, Google Cloud is going squarely after them. It will likely be successful, but with three separate relational operational database services, all of which offer Postgres-compatible options, Google is going to have to work hard to help its customers navigate through the decision tree of when to use what.

(Soon) Not Free, as in Beer

AlloyDB is GA effective immediately. Google Cloud says it will remain a free service through the end of this month and that preview pricing will remain in effect for the duration of next calendar year (i.e. through Dec. 31, 2023), after which “normal billing will commence.” Pricing details are provided online, though it’s a bit unclear if the pricing data provided is that effective for 2023, or for 2024 and beyond.

SHARE THIS STORY
RELATED STORIES
Wix Tackles Application-Level Security with Custom Detector Serverless vs. Kubernetes: The People's Vote PLG Will Eliminate the Subscription-Based Software Model AWS Re:Invent Left Attendees with More Questions AWS Code Catalyst: A 'Low-Code' Approach for the Dev Lifecycle
AWS is a sponsor of The New Stack.
SHARE THIS STORY
RELATED STORIES
Data, Analytics and AI: What Will Happen in 2023 Serverless vs. Kubernetes: The People's Vote Wix Tackles Application-Level Security with Custom Detector Is Low-Code Development Better for the Environment? How Jit Builds a Platform Engineering Mindset in the Cloud
THE NEW STACK UPDATE A newsletter digest of the week’s most important stories & analyses.
The New stack does not sell your information or share it with unaffiliated third parties. By continuing, you agree to our Terms of Use and Privacy Policy.