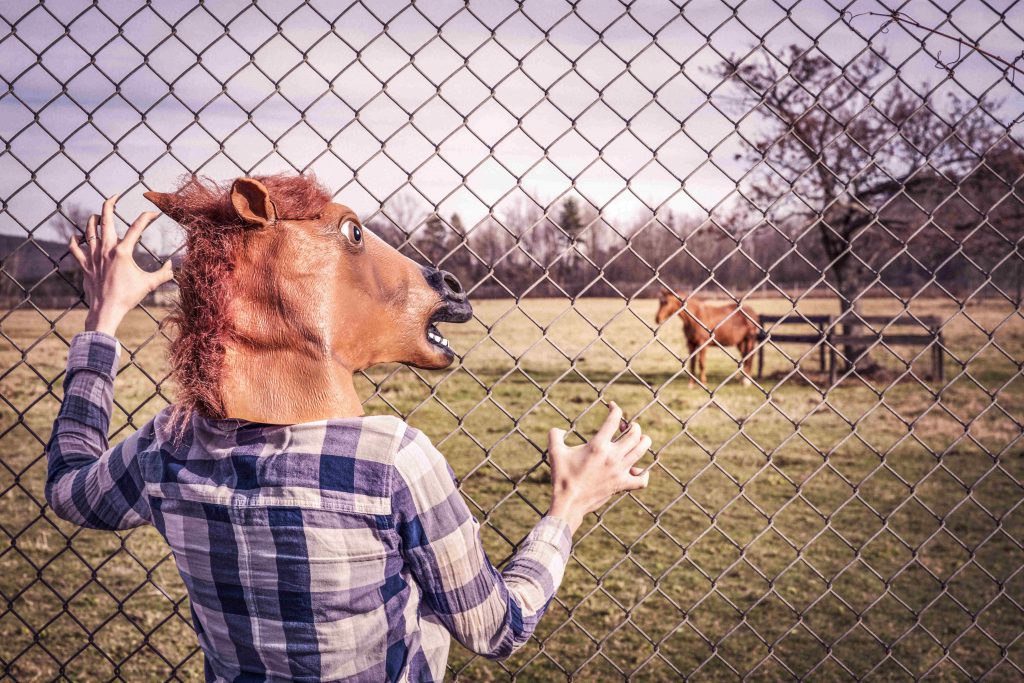 Hoping to prod customers to move their container deployments from testing to production, Google and Red Hat have integrated the integration of Red Hat’s OpenShift platform services software with the Google Cloud Platform (GCP) services.

This deal, according to the blog post, “marries Red Hat’s enterprise-grade container application platform with Google’s operational expertise around containers.”

“You will have access to improved support for containers using Kubernetes and OpenShift, as well as access to powerful GCP services designed to help you make better use of data,” the announcement read, describing how customers of both companies are requesting more support as they move containers from experimental phases into managing production workloads.

The end goal is to make it easier for companies to adopt containers and to remove platform management from developer workloads, allowing them to focus on creating code.

Google has hosted Red Hat Enterprise Linux since 2014, and Red Hat was one of the early adopters of Kubernetes, but this announcement takes the partnership to a new level, resulting in a much closer integration.

According to a recent InfoWorld article, Google has been steadily working on an open source hybrid cloud environment built on container technology but lacked a private cloud component.  This arrangement gives them that piece of the puzzle. Red Hat’s OpenShift Dedicated, a version of OpenShift to be run in-house, was just launched one month ago. 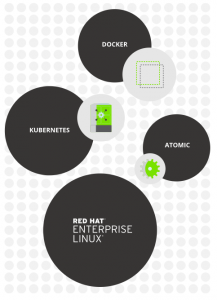 It’s a win-win deal. According to the Register; Red Hat “gets a powerful new partner to spread the code and Google will get more access to the enterprise developer market it’s courting.”

In addition, until now Red Hat PaaS required the use of Amazon Web Services (AWS), the only public cloud large enough to support it. Now, it can be deployed on Google as well. This is important not only for Google’s competition with AWS, but also for companies that trust Red Hat and are looking for cloud hosting options.

One question remains: where does Docker fit into this?

While Docker was not mentioned in this announcement, a graphic on the Red Hat web page describing OpenShift shows a series of bubbles with Docker, Atomic, Kubernetes, and a large Red Hat Enterprise Linux bubble.  “Docker,” it says, “provides the abstraction for packaging and creating Linux-based, lightweight containers… Kubernetes provides the cluster management and orchestrates Docker containers on multiple hosts.”

Given the discussion on Google’s engineering blog last week explaining why they won’t support Docker’s Container Network Model (CNM) for Kubernetes, it leaves one wondering if Red Hat ​has​ a solution that Google’s engineers would prefer to Docker’s​. Or perhaps the next announcement will be regarding including CoreOS’s Container Network Interface (CNI) model, which Google has chosen over the CNM.

Whatever the answer, the service is still in beta, and they are looking for testers. Want to give it a try? Sign up here.