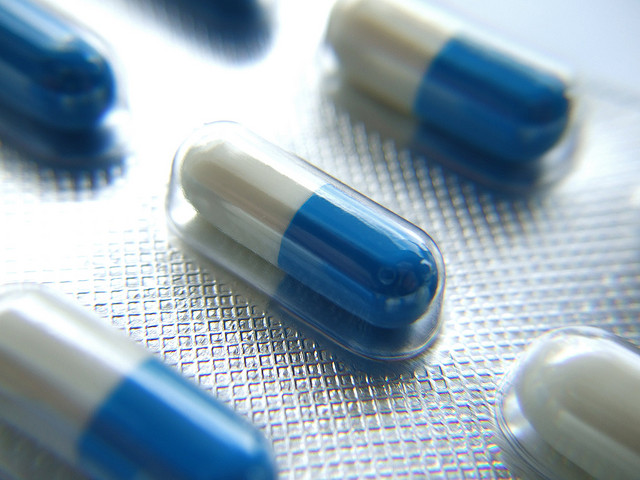 At the Defrag conference yesterday, Google’s Brendan Burns used Containers as a Service (CaaS) as a term for container platforms.  In his view, CaaS environments such as Google Kubernetes and Google Container Engine sit between the IaaS and PaaS environments. It’s a new term but he provides a pretty clear argument for why it is applicable. 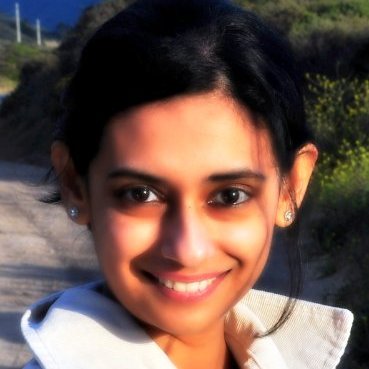 Tina Andrews
Tina Andrews is an IT enthusiast based in Bangalore, India. 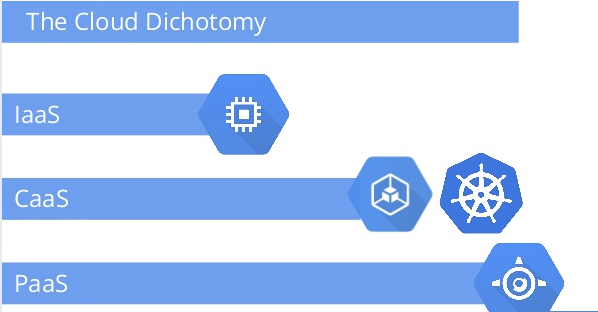 Here’s the full  recording and slides from his talk and how he justifies the use of CaaS as a term to describe a new layer for cloud platforms. In particular, note how he puts an emphasis on object oriented design as a way to understand the concepts of the container. In his view, the cloud economy has a parallel to programming languages. IaaS has a parallel to the Assembly programming language. He notes that IaaS is oriented to the machine. It is very literal. In contrast, most everyone sits in the middle using object oriented languages. The object oriented languages have concepts that do not exist on the machine. They have patterns and interfaces but do not restict what you are going to build. Object oriented languages encapsulate and make it easy to build. We have moved away from the machine but not too far away. CaaS falls into this middle ground as a way to connect to the machine but also offers the ability to make use of concepts that will impact how we think about application development on distributed architectures.