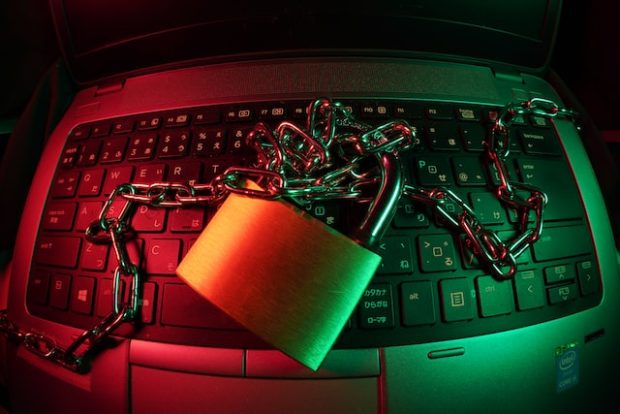 Featured image by FLY:D on Unsplash.

How did they get from Kubernetes to Linux? It was the next logical move. Via kCTF, researchers could use Google Kubernetes Engine (GKE) instances. If they could hack it successfully, they got a flag, and potentially some cash. But, while all way back in 1995, the Mozilla Foundation was the first organization to offer bug bounties. Now, everyone’s who anyone offers them. Google, which uses Linux in pretty much everything, is expanding its Kubernetes-based Capture-the-Flag (kCTF) project and kCTF Vulnerability Rewards Program (VRP) to pay more attention to hunting down Linux kernel bugs.

In particular, the discovered bugs tended to be heap memory corruption vulnerabilities Google’s plan had been to build a Linux kernel hacker community. Mission accomplished!

Moving forward, Google is extending the kCTF VRP with bigger rewards until Dec. 31, 2022. These awards now pay from $20,000 to $91,337 for vulnerabilities on Google’s lab kCTF deployment. This is in addition to Google’s existing Bug Hunter patch rewards.

Specifically, Google is checking out mitigations that should — should — make it harder to exploit recently discovered vulnerabilities. If you’re successful, in breaking out through these new Linux kernel fixes, Google will pay you a cool, additional $21,000.

These Linux kernel hardening mitigations are designed to block attacks on the following exploit primitives:

For attacks, which compromise Google’s custom Linux kernel with its experimental mitigations, the reward will be another $21,000. For this, you must clearly bypass the test mitigations. Altogether you can make as much as $133,337.

The immediate goal is to create a pipeline to analyze, experiment, measure, and build Linux kernel security mitigations. Eventually, the hope is to make exploiting Linux kernel vulnerabilities as hard as possible.

As for me? For this kind of money, it’s time to bring out my Linux static analysis tools and see if I can find any clues to getting some of those sweet, sweet bug bounty bucks.