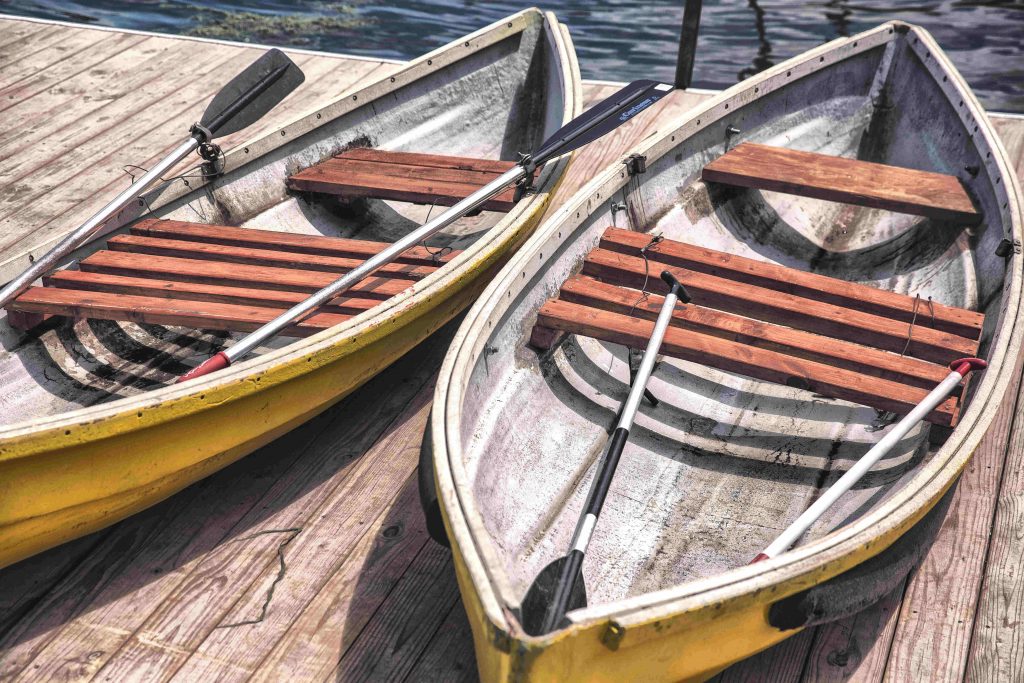 Google jumped into the container management game last year with the release of Kubernetes v1.0 last July. Kubernetes [koo-bur-net-eeze], is “an open source container cluster manager [that] aims to provide a platform for automating deployment, scaling, and operations of application containers across clusters of hosts.”

Along with the Kubernetes release, Google announced its partnership with the Linux Foundation to form the Cloud Native Computing Foundation (CNCF) and offered Kubernetes as a seed technology.

After all,” wrote Tim Hockin, Software Engineer at Google, “vendors will almost certainly be writing plugins for Docker — we would all be better off using the same drivers, right?”

Well, Google would, but it turns out that there are fundamental differences in the design of Docker’s network drivers that don’t play well with Kubernetes.

Hockin breaks down the multiple reasons in detail in a recent blog post.  The short version: At their core, the two systems are different in structure, making it complicated to get them to talk to each other. Which is the antithesis of the container’s philosophy of ease of use?

Google engineers worked with the libkv interface used by Docker but found libkv wasn’t compatible with the structure of Kubernetes.

Hockin discusses several technical solutions for solving these problems, but none was found to solve the issues in a satisfying way. They even tried writing plugins for Dockers plugins to get the platforms to work together, but there is too much of a philosophical difference between the Kubrenetes and Docker’s underlying structure to make this workable. At the end of the day, why shoehorn a multi-container runtime solution into a single runtime solution?

Google engineers have, instead, focused on CoreOS’s Container Network Interface (CNI) model and part of the App Container (appc) specification.

On the upside, focusing on the multi-container runtime solution, Kubernetes will enable the engineers to streamline the system, making it more flexible and simpler to use.

Are you frustrated by Google’s lack of compatibility with Docker? Google engineers are continually looking for ways to integrate and simplify Kubernetes.

“If you have thoughts on how we can do that,” wrote Hockin, “we really would like to hear [your ideas] — find us on slack or on our network SIG mailing list.”

TC Currie is a journalist, writer, data geek, poet, body positive activist and occasional lingerie model. After spending 25 years in software development working with data movement and accessibility, she wrote her first novel during National Novel Writing Month and...
Read more from TC Currie
SHARE THIS STORY
RELATED STORIES
Case Study: How SeatGeek Adopted HashiCorp’s Nomad Tutorial: Deploy a Full-Stack Application to a Docker Swarm Docker versus Kubernetes: Start Here Acorn from the Eyes of a Docker Compose User Securing Windows Workloads
TNS owner Insight Partners is an investor in: The New Stack, Docker.
SHARE THIS STORY
RELATED STORIES
Docker versus Kubernetes: Start Here Install Dozzle, a Simple Log File Viewer for Docker How to Deploy Containers with nerdctl Acorn, a Lightweight, Portable PaaS for Kubernetes Application Storage Is Complex. Can Automation Simplify It?
THE NEW STACK UPDATE A newsletter digest of the week’s most important stories & analyses.
The New stack does not sell your information or share it with unaffiliated third parties. By continuing, you agree to our Terms of Use and Privacy Policy.