What Role Should Colleges Play in Workplace Training? 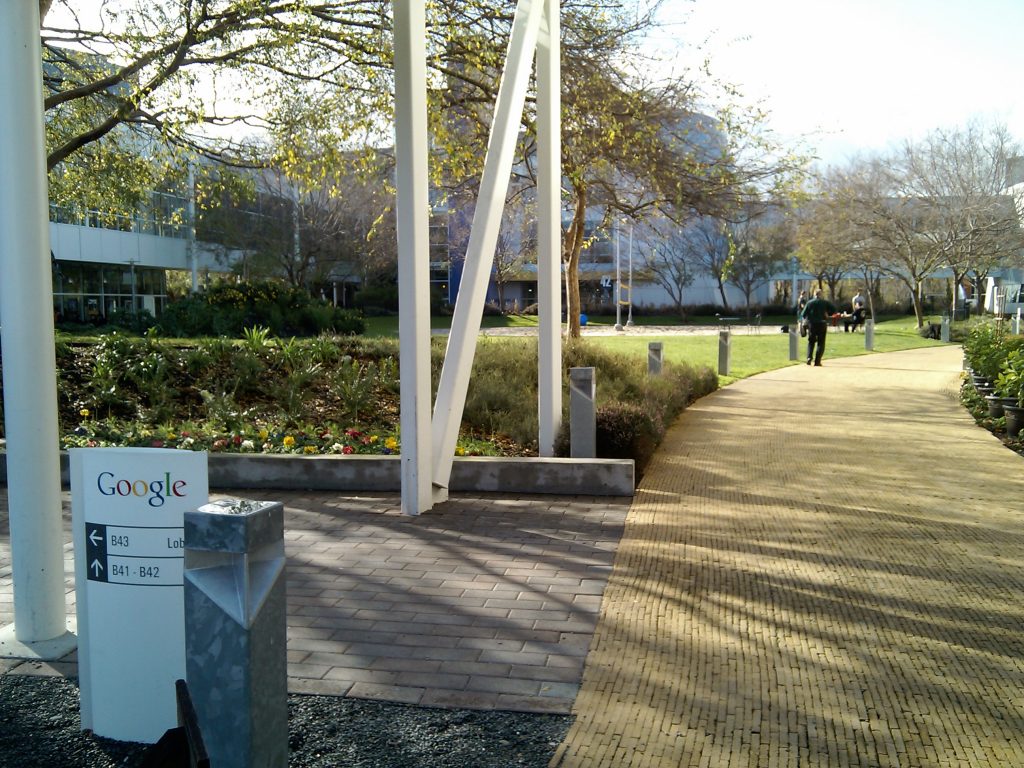 Writing in the Washington Post, City University of New York English professor Cathy Davidson recently revisited some studies Google conducted on its own workplace, wondering if it suggests new directions for colleges. She looked at Google’s 2013 Project Oxygen, in which Google examined its hiring process “by crunching every bit and byte of hiring, firing, and promotion data accumulated since the company’s incorporation in 1998,” Davidson wrote.

“Project Oxygen” had focused specifically on managers, but it was a fascinating example of a company turning data analytics back onto itself to achieve better outcomes. Google created an internal “people analytics” group in a quest to jumpstart data-driven change, according to a 2013 article by Harvard Business School professor David A. Garvin.

Given Google’s tech-centric culture, the 2013 Harvard Business Review article hinted there was already a lurking skepticism about the utility of managers. Google founders Larry Page and Sergey Brin once even experimented with a “flat” org chart with no managers “in an effort to break down barriers to rapid idea development and to replicate the collegial environment they’d enjoyed in graduate school.”

They abandoned it within a couple of months, after “too many people went directly to Page with questions about expense reports, interpersonal conflicts, and other nitty-gritty issues,” Garvin noted.

Digging deeper, the researchers ultimately identified eight behaviors that Google’s highest-scoring managers had in common — like coaching and development as well as empowering, rather than micromanaging.  One software-engineering manager said he learned more from six months of Project Oxygen initiatives — like surveys and manager training — than he had in his previous 20 years in the workforce.

The article concluded that the program “accomplished what it set out to do: It not only convinced its skeptical audience of Googlers that managers mattered but also identified, described, and institutionalized their most essential behaviors. Project Oxygen applied the concept of data-driven continuous improvement directly — and successfully — to the soft skills of management.”

In her follow-up, Davidson ponders what the takeaway message should be for students of today. She points to a recent survey of 260 employers by the National Association of Colleges and Employers that also ranked communication skills as one of the three most-desired attributes. And she also cites how investor Mark Cuban (sometimes seen on “Shark Tank”) predicts a greater demand for liberal arts majors than for computer programmers. And then she emphasizes one specific result of the research: that “among the eight most important qualities of Google’s top employees, STEM expertise comes in dead last.”

On the Post’s site, some commenters quickly noted that by “top employees,” Davidson means managers and not programmers. “Those are two different things. You will find that coders at Google are highly valued for their technical skills,” one wrote.

But Davidson’s article also cited “Project Aristotle,” Google’s research into what makes the perfect team, which she says “supports the importance of soft skills even in high-tech environments.”

“The company’s most important and productive new ideas come from B-teams comprised of employees who don’t always have to be the smartest people in the room,” she wrote. “The best teams at Google exhibit a range of soft skills: equality, generosity, curiosity toward the ideas of your teammates, empathy, and emotional intelligence.”

STEM skills are important, she pointed out, but, as Steve Jobs pointed out, they are not enough, she argued.  “We desperately need the expertise of those who are educated to the human, cultural, and social as well as the computational,” She wrote. “It may just well be social science, and, yes, even the humanities and the arts that contribute to making you not just workforce ready but world ready. “

“What is the basis for the assertion that humanities classes are better at providing soft skills than STEM classes?” complained one reader in a comment on the story. “For example, how does an English class build teamwork skills better than science…? Good STEM classes should teach good communication skills — both written and oral.”

Another commenter added, “Be careful about equating soft skills with people outside of tech. At a university, there is no more collaborative environment than in a laboratory.”

And a third took Davidson’s argument personally. “Stop perpetuating the notion that STEM students don’t learn to communicate… We write research papers and lab reports every single week, we learn how to make complex connections, we have to be creative.”

Then, there’s another perspective: that maybe employers are overvaluing the importance of college altogether. And there’s a data-filled study exploring that issue as well.

In today’s workforce, one survey found, more than half the candidates with relevant experience are rejected in favor of college graduates, even for jobs which never used to require a degree. And this is especially true for middle-skill jobs (requiring education somewhere between a high school diploma and a college degree), according to Harvard Business School professor Joseph Fuller.

Data doesn’t support this either, according to a recent article in The Street. “When it comes to middle-skills jobs, Fuller found no difference in performance among people with and without a college degree. Yet employers still look for people with college degrees, who only make up about one-third of the entire workforce.” Fuller explains it with a fishing metaphor. “When you start up-credentialing your jobs you’re doing the equivalent of rowing your boat over to this tightly crowded part of the pond. Maybe there are fish elsewhere.”

But instead companies are less willing to train employees, and The Street summarizes the ultimate result. “As businesses increasingly look for turn-key employees college has become a proxy for a wide variety of difficult to quantify skills…”

But even here, the real culprit may be data. “In a market where companies increasingly rely on computerized systems to cull out early-round applicants, that has led firms to often consider a bachelor’s degree indicative of someone who can socialize, run a meeting and generally work well with others.”

Feature image of the Googleplex via Flickr, under an Attribution-ShareAlike 2.0 Generic (CC BY-SA 2.0).