An interview with Google Eric Brewer on the importance of the service mesh.
Aug 21st, 2019 5:00pm by TC Currie 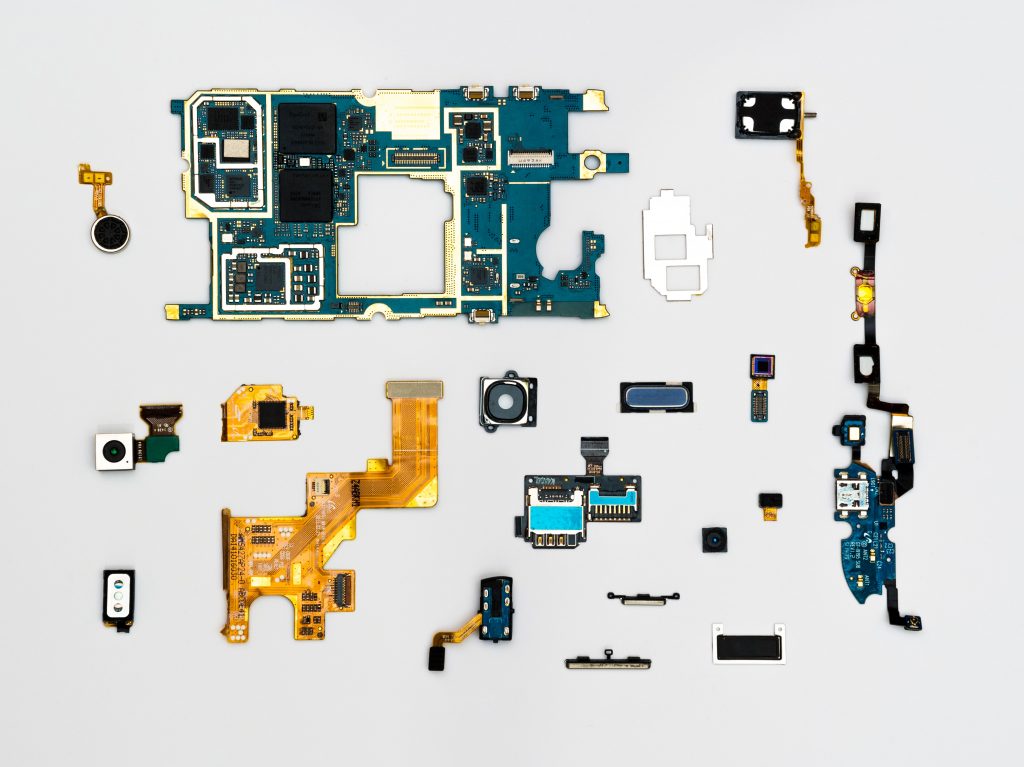 For this episode of The New Stack Makers podcast, we speak with Dr. Eric Brewer, Google Fellow and vice president of infrastructure where he’s the architect of Cloud Native systems there. He’s also been a Computer Science Professor at University of California Berkeley since 1994. We caught up with Dr. Brewer at the recent Service Mesh Day event in San Francisco, where he spoke about services meshes such as the Google-born Istio.

“Istio at its core decouples developers from operations,” Brewer said.

That decoupling lets both sides go faster and with more confidence. Traditionally, when developers are writing a service, they worry a lot about the API, what are the methods, how does it work? But when you’re deploying microservices, then you start need to think about other questions: What are the policies that are calling this service? Does it have a quota? Does it have a denial of service? How does it get authenticated? How is it secured? All of these questions are not about what the API does, but are operations pieces.

In the past, these have been coded into the source code of the API. But if you pull the operations into the infrastructure, which Istio then manages and Envoy executes. Then the developer just writes the meat of the API, which is what they want to do all along, and the proxy server then handles all of the policy issues.

This gives systems both speed and flexibility because when the operations team wants to change a policy, they just deploy it through the Envoy data plane. The API stays the same, the developer has to make no changes at all. In fact, the API can still be running while the policy is updated (in most cases).

“Istio solves problems that developers don’t start with,” said Brewer. If you start developing services on your laptop and have five or six services, you don’t need Istio. But when you’re an enterprise with many different teams that write services that don’t know much about each other and you want common policies across all these teams — now you need Istio. And you need to view managing your services as a world-class thing, he said.

Listen in to hear Dr. Brewer talk about moving to services infrastructure, how Google created teams to for managing services, and other useful tips.

0:57:  How Istio at its core decouples developers from operation.
3:23:  Developers and operations.
8:22:  Why you need a proxy to go with the service mesh.
12:28: The black box of the API.
21:42: Feature flags and canaries and CI/CD.
25:51: What should Engineers be using their educational dollars on? What could they be learning now to really solidify their career for the next 3-5 years?

TC Currie is a journalist, writer, data geek, poet, body positive activist and occasional lingerie model. After spending 25 years in software development working with data movement and accessibility, she wrote her first novel during National Novel Writing Month and...
Read more from TC Currie
SHARE THIS STORY
RELATED STORIES
Data, Analytics and AI: What Will Happen in 2023 Swarm, a User-Friendly Alternative to Kubernetes How Capital One Performs Chaos Engineering in Production The Top 4 Threats to Securing Your Cloud Infrastructure What TNS Readers Want in 2023: More DevOps, API Coverage
TNS owner Insight Partners is an investor in: The New Stack.
SHARE THIS STORY
RELATED STORIES
Why CIEM Plays a Key Role in Your Cloud Security Strategy Kubernetes App Deployment from the Command Line Swarm, a User-Friendly Alternative to Kubernetes The Top 4 Threats to Securing Your Cloud Infrastructure What Is the Docker .env File and How Do You Use It?
THE NEW STACK UPDATE A newsletter digest of the week’s most important stories & analyses.
The New stack does not sell your information or share it with unaffiliated third parties. By continuing, you agree to our Terms of Use and Privacy Policy.