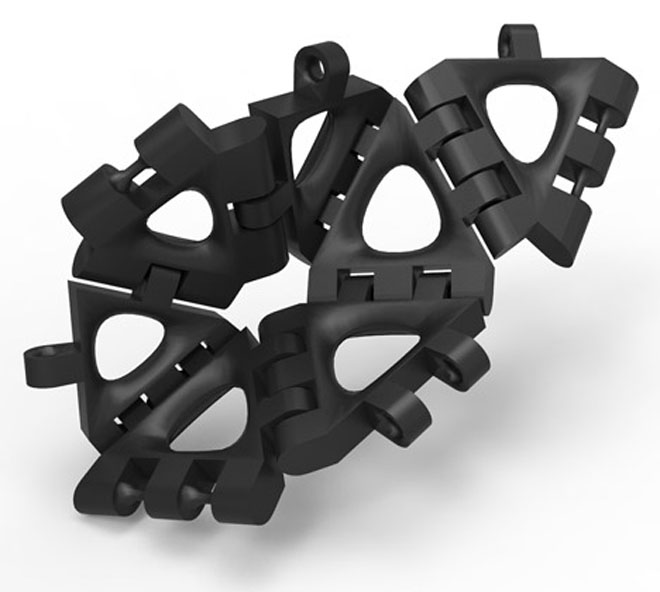 There is no extra cost to existing customers for using the registry service. It’s also offering a free trial, though users will need to install Docker and Google Cloud SDK.

Though the wildly popular Docker raised $40 million in new funding to address the enterprise market, its security limitations keep large companies interested in the technology, but leery. In December it released a new version of Docker Engine with new security features.

Nevertheless, many companies prefer to stick with private cloud deployments, while the big public cloud players like Google work to shore up security and ease those fears.

CoreOS in October announced a stand-alone Docker container registry for private deployments, through its acquisition if New York startup Quay.io. Ditto for Microsoft’s Azure and startups like Tutum.

Though it’s possible to set up your own Docker registry, Steve Reed, principal engineer at online retailer zulily, an early adopter of the registry service, says Google makes it easy to integrate the registry into development and deployment workflow.

Susan Hall is the Sponsor Editor for The New Stack. Her job is to help sponsors attain the widest readership possible for their contributed content. She has written for The New Stack since its early days, as well as sites...
Read more from Susan Hall
Share this story
RELATED STORIES
Securing Windows Workloads Ubuntu Server Struggles with Post-Docker Kubernetes Installs Chainguard Secure Software Supply Chain Images Arrive Tutorial: Deploy a Full-Stack Application to a Docker Swarm When Wasm and Docker Work (and Do Not Work) Together
Share this story
RELATED STORIES
Ubuntu Server Struggles with Post-Docker Kubernetes Installs Deploy a Container Stack in Portainer from a GitHub Repository The Case for Environment-Specific Docker Images How to Deploy GitLab Server Using Docker and Ubuntu Server 22.04 Acorn from the Eyes of a Docker Compose User
THE NEW STACK UPDATE A newsletter digest of the week’s most important stories & analyses.
We don't sell or share your email. By continuing, you agree to our Terms of Use and Privacy Policy.
TNS owner Insight Partners is an investor in: Docker.