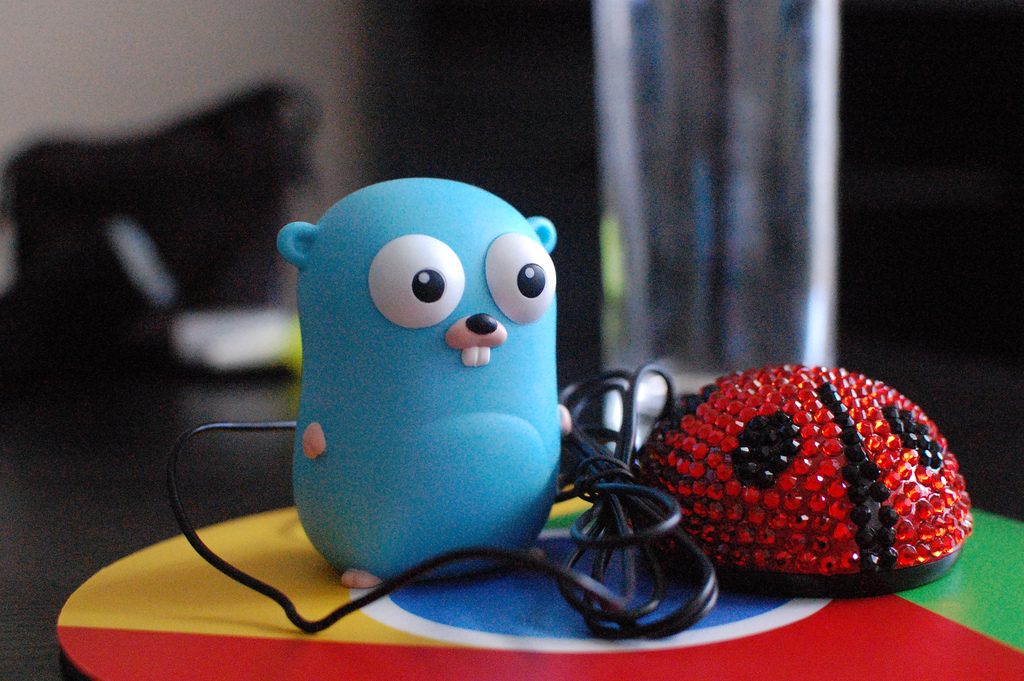 Really happy to say we are a media sponsor for GopherCon India next February in Bangalore. Why support a Go programming language event in India? Very simply — new stack technology and its developing culture is not something that lives and breathes only on the West Coast of the United States. More so, the new stack way of development and managing backend systems is a worldwide movement and we want to be a part of it.

Further. Go is becoming an important programming language which we enjoy following. It’s a fun and inclusive community that we want to better get to know.

A good speaker lineup is developing for the event. For example, Blake Mizerany of CoreOS is speaking. Blake, one of the first hires at Heroku, recently wrote a post for The New Stack about etcd, the distributed key-value store.

So get that tourist visa and perhaps we will see you in Bangalore this coming February.

Alex Williams is founder and editor in chief of The New Stack. He's a longtime technology journalist who did stints at TechCrunch, SiliconAngle and what is now known as ReadWrite. Alex has been a journalist since the late 1980s, starting...
Read more from Alex Williams
SHARE THIS STORY
RELATED STORIES
Pinterest: Turbocharge Android Video with These Simple Steps Internal Developer Portals Can Do More than You Think Wasm for the Frontend: A Look at Developer Use Cases Why Your Kubernetes Ship Is Sunk without Machine Learning AI21 Labs Bets on Accuracy, Develops Approach for Factual AI
TNS owner Insight Partners is an investor in: Coast, The New Stack.
SHARE THIS STORY
RELATED STORIES
WebAssembly vs. JavaScript: Security, Speed, Flexibility Core Wars Shows the Battle WebAssembly Needs to Win OpenSSF Aimed to Stem Open Source Security Problems in 2022 Trace-Based Testing for a Distributed World JavaScript or WebAssembly: Which Is More Energy Efficient and Faster?
THE NEW STACK UPDATE A newsletter digest of the week’s most important stories & analyses.
The New stack does not sell your information or share it with unaffiliated third parties. By continuing, you agree to our Terms of Use and Privacy Policy.