Grafana Labs’ Grafana 8.0 release features a number of new features, including the combination of different types of alerts in a single interface and a wider range of visualization options.
Jun 23rd, 2021 7:10am by B. Cameron Gain 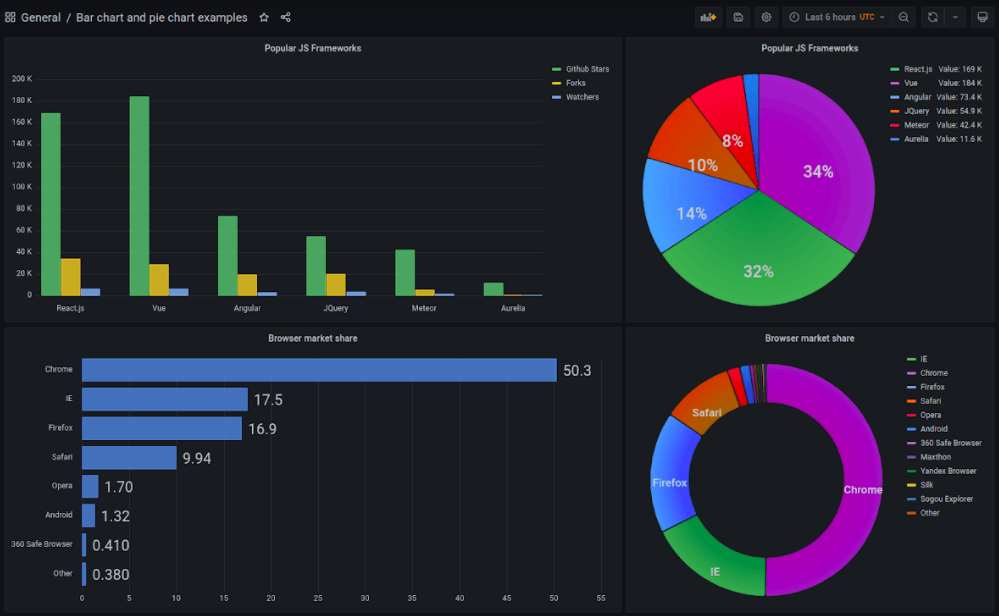 Grafana Labs’ Grafana 8.0 release features a number of new features, including the combination of different types of alerts in a single interface and a wider range of visualization options.

Grafana Labs’ alerts rethink involves how Grafana alerts from Grafana, as well as from Prometheus and other observability options are combined in a single user interface (UI), thus bridging the different alerts types that can be viewed simultaneously in the console.

Before the release of Grafana 8.0, users had to choose between two different alerting systems, consisting of “an easy to use, graphically-driven alerting system embedded within Grafana or a powerful config-driven system with Prometheus,” Tom Wilkie, vice president of product at Grafana Labs, told The New Stack.

“With Grafana 8.0 we have unified both systems into a single user interface, combining the power of Prometheus’ multidimensional alerting with the simplicity of Grafana UI,” Wilkie said.

Grafana Labs also communicated how alerts are now decoupled from dashboards, with added support for multidimensional alerts, policies to manage notifications at scale and an API.

Users also used to have to run multiple copies of alert rules for every service or component in their application, Wilkie explained. With Grafana 8.0, unified alerting, consisting of a single “multidimensional” alert rule can now be used against all components, “firing separate notifications for each,” he said. “This provides an alternative solution to one of the most requested features in Grafana: using template variables in dashboard alerts.”

Additionally,  Grafana’s unification with Prometheus also extends to how Grafana now embeds the Prometheus Alertmanager directly into the Grafana interface, Wilkie said. This capability allows for “sophisticated silencing, grouping, routing and deduplication of alert notifications, thus reducing “pager fatigue and ensuring alerts get to the right team, he said.

Moreover, Grafana has brought its “big tent” philosophy to the new alerting system, giving users the power of Prometheus alerts against any of Grafana’s massive catalog of supported data sources, Wilkie said. 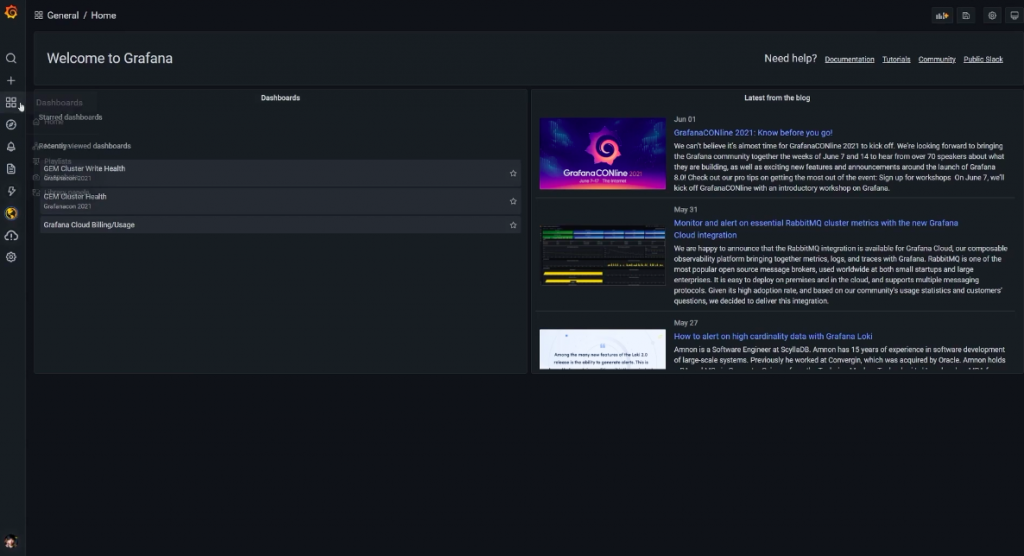 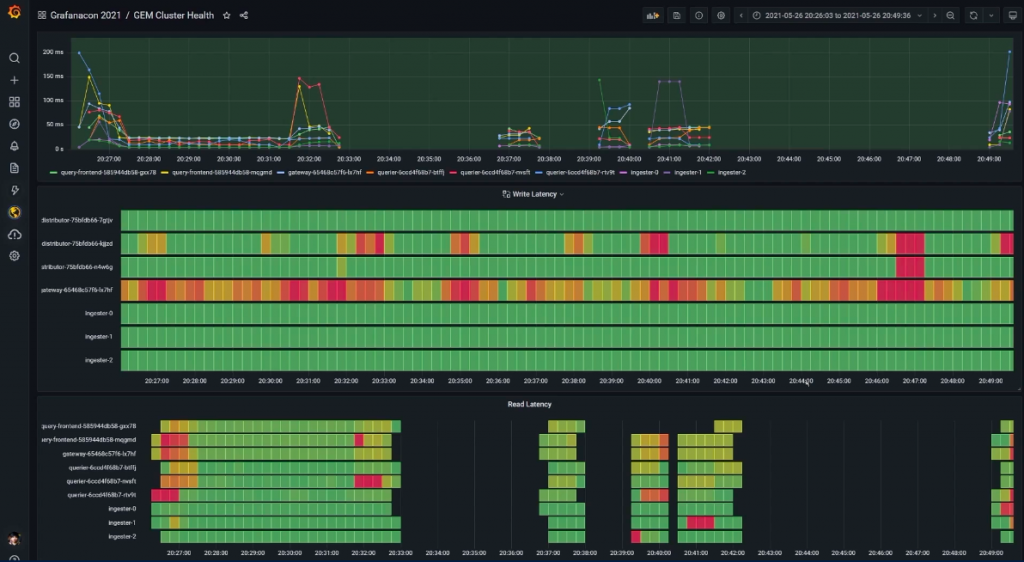 “With all these visualizations now being bundled and using the new visualization architecture, the display settings and option UI is now the same across all visualizations making it a lot easier for users to build dashboards,” Ödegaard said.