Grafana and InfluxDB have sought to bridge the overlap between their respective platforms by helping to simplify the process of connecting their recent releases.
Aug 5th, 2020 1:40pm by B. Cameron Gain 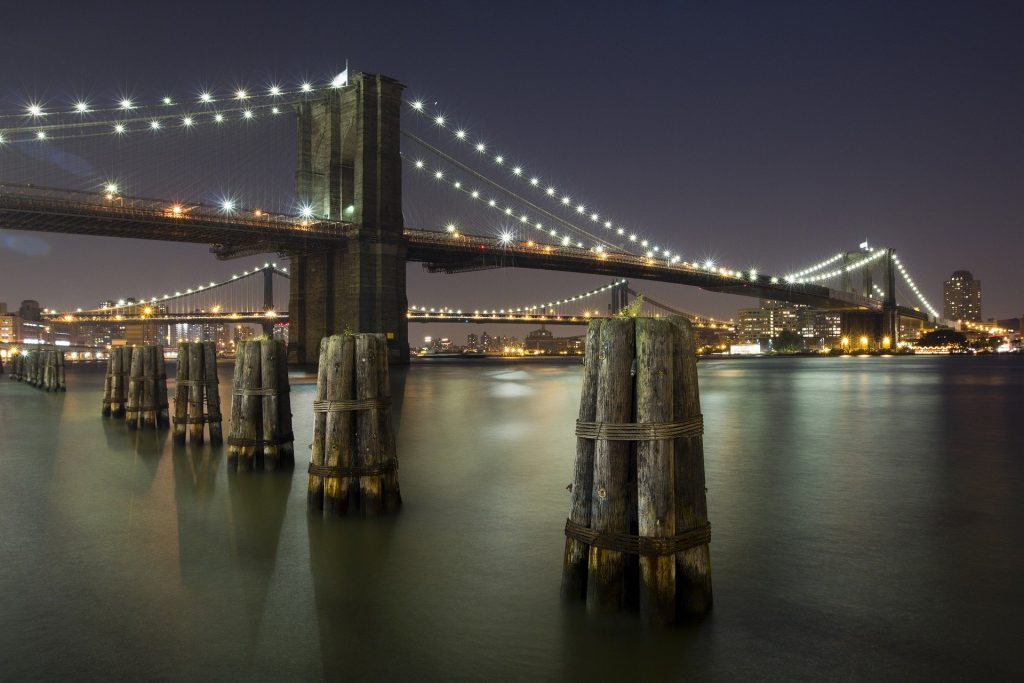 Grafana offers a dashboard for observability for logging, metrics and traceability that has long been favored by forward-thinking DevOps folks. Since it is open source, Grafana has consistently served as a means to query and access information from a wide variety of data sources.

And time-series database InfluxDB, from InfluxData, served early on as a popular choice of database to back Grafana.

Now, both vendors have sought to bridge the overlap between their respective platforms by helping to simplify the process of connecting the recent releases of Grafana and InfluxDB.

“We have a huge overlapping community of users,” Tim Hall, vice president of products at InfluxData, told The New Stack. “We really wanted to support Grafana in their launch of this new release of Grafana 7.1 because it’s a significant step forward in terms of usability and ease of use that our joint community members have been really clamoring for.”

The shift has become that much easier for a user running the open source version of InfluxDB 1.x with Grafana who wants to adopt InfluxDB Cloud 2.0, but keep their Grafana 7.0 parameters and dashboard the same. For it is possible to continue using the existing Grafana dashboards and setups by directing the data to the InfluxDB Cloud 2.0 offering.

“The process should literally be to just point to the dashboards, click and go,” Hall said.

Previously, what was missing was an “on ramp” to complete this process in order for a DevOps team that was opting to make the switch to Grafana 7.1 and InfluxDB Cloud 2.0 from an installation of a self-managed version of InfluxDB 1.x and a previous version of Grafana.

“They previously had to jump through some hoops — they had to go find a beta plugin to complete the process, download it, etc.,” Hall said. “Now that’s all gone and it’s no longer a separate instance since users can decide what query language they’re working with and it will work against any of our product editions and versions.”

During the past few years, InfluxData and Grafana have consistently expanded their respective offerings while, in many instances, widening overlapping usage scenarios. InfluxData began to offer the general availability of InfluxDB Cloud 2.0 as a serverless time-series Platform as a Service (PaaS) during the second half of last year. The release — as a way to offer DevOps teams a “pay-as-you-go” model to help facilitate capacity planning when using the platform — also continued to make use of InfluxData’s popular Chronograf dashboard and Telegraf plugin for time series data analysis, tracking and monitoring. InfluxData also recently introduced its Flux programming languages for time-series databases. 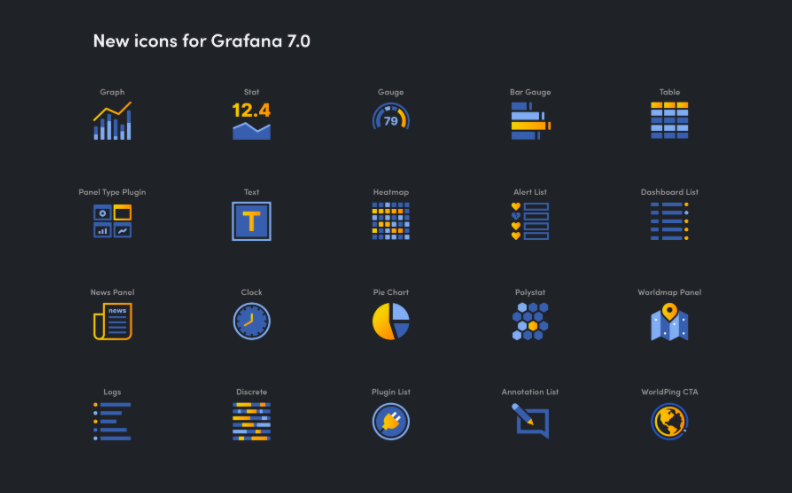 New features Grafana 7.0 offers include UX and visualization enhancements, improvements to the plugin platform, including a new React component library and more comprehensive tracing capabilities for when log data is insufficient. A much-requested transformation capability allows non-time-series data to be put into tables automatically without additional steps or modifications.