Grafana Is Not Worried About AWS Commercialization 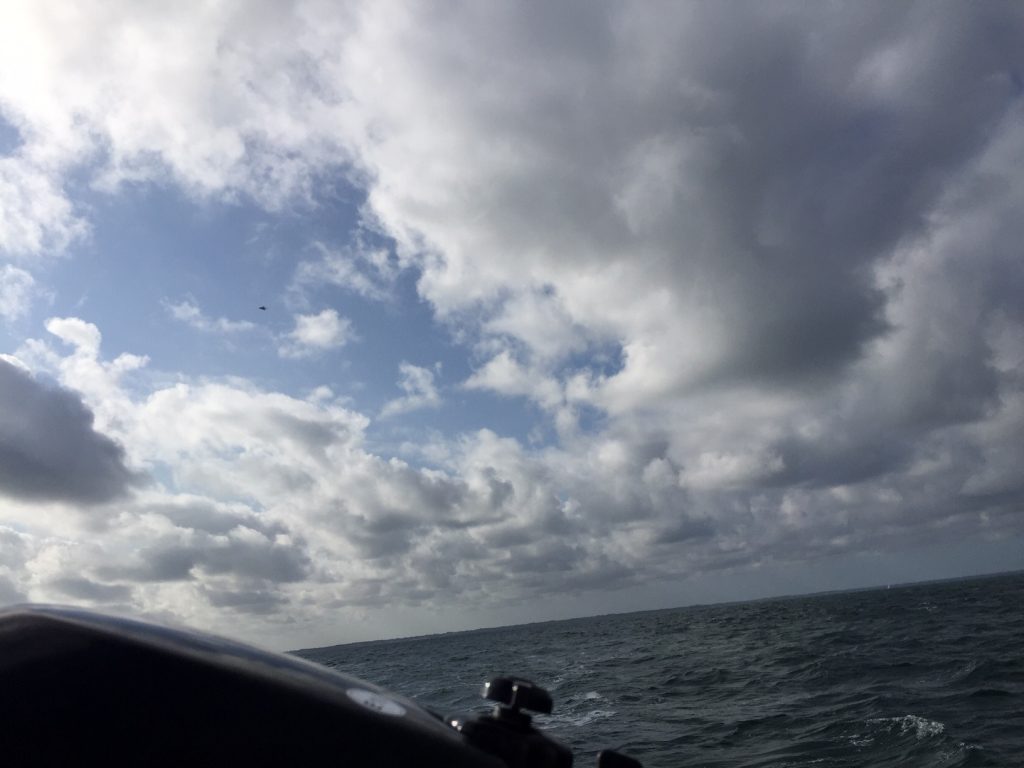 After Amazon Managed Grafana as an AWS-provided service became generally available last week, the move has prompted the question about the potential business risks for Grafana Labs. These risks could conceivably include lost revenue for Grafana Labs if AWS’ Grafana services result in fewer users of Grafana’s service business offerings through its channel. Another potential risk for Grafana is if AWS were to fork Grafana and offer a similar observability platform that would compete directly with Grafana (and, in theory, with AWS Grafana as well).

Previously, organizations could implement and run Grafana Enterprise and Grafana Cloud, the open source version of Grafana, Loki and Cortex, as well as Prometheus, on their AWS-hosted environments. What changes now is that Grafana Enterprise and other Grafana tools are now available among what AWS offers directly to its customers. This solves, among other things, potential operations and implementation challenges Grafana users might otherwise face.

Both parties stand to benefit from the partnership, Torsten Volk, an analyst for Enterprise Management Associates (EMA), told The New Stack. “The integration between Amazon-managed Prometheus and Amazon-managed Grafana is now super easy to consume, simply by pasting the AWS workspace URL into the Grafana Prometheus data source,” Volk said. “Therefore, Grafana benefits as the dashboard of choice for Kubernetes workloads on AWS, while AWS benefits by offering super simple monitoring capabilities through a standard open source tool.” 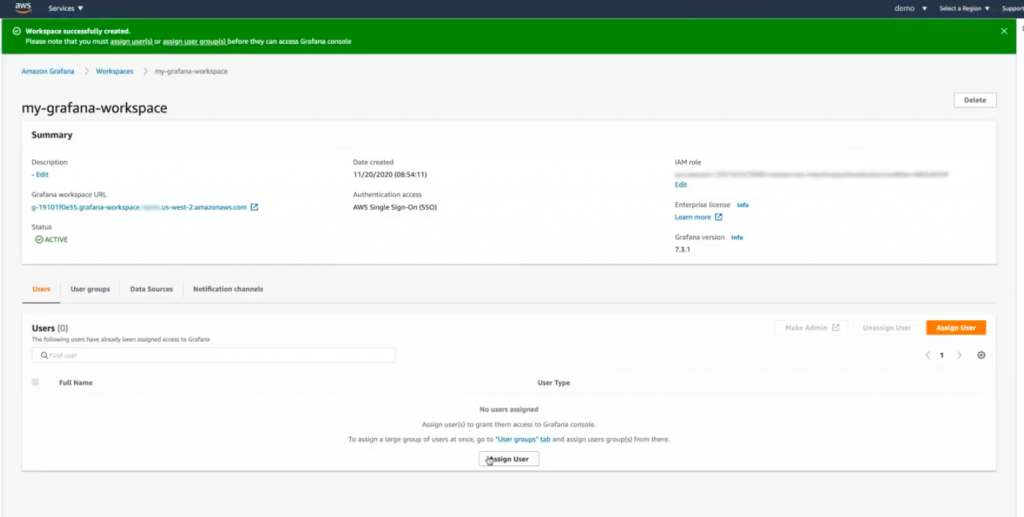 Grafana stands to gain revenue from AWS’ Managed Grafana services, a Grafana Labs spokesman said. “Our official partnership with AWS provides multiple avenues to create revenue for Grafana Labs,” the spokesman told The New Stack. Grafana Labs will also benefit from data source plugins for Splunk, Snowflake, MongoDB, Dynatrace, AppDynamics and others that are “directly tied to an upgrade into Grafana Enterprise,” the spokesman added.

AWS did not communicate comments by the time this article was published.

Meanwhile, AWS opted earlier this year, to fork Elasticsearch, a popular analytics engine, and Kibana and offer what it calls its OpenSearch project. The move has raised eyebrows and concerns by some in the community for a number of reasons. Other observers, however, say AWS’ move was necessary to counter Elasticsearch’s commercial model for its use of these open source projects.

In what can be seen as a similar move, AWS courted controversy in the open source community in 2019 when it began to offer MongoDB as part of its cloud offerings and to offer commercial support services for MongoDB. MongoDB, meanwhile, now offers commercial services based on its open source stack.

However, according to Volk, the difference from Amazon offering Elastic and MongoDB as a managed service is that “there seems to be an actual partnership between Grafana Labs and AWS,” Volk said. “By keeping Grafana happy, AWS can offer built-in deep Kubernetes monitoring and observability as a major plus in the hot competition with Azure and GKE,” Volk said.

In August, Grafana Labs announced it had raised a $220 million Series C investment round at a valuation of $3 billion. This was more than 10 times the valuation of the Series A round announced two years ago.

“Grafana’s latest $220 million round shows how hot the observability topic is today and makes it intuitively understandable why this might turn into a mutually beneficial relationship, with little incentive for AWS to fork Grafana’s GitHub repo in the short term,” Volk said.