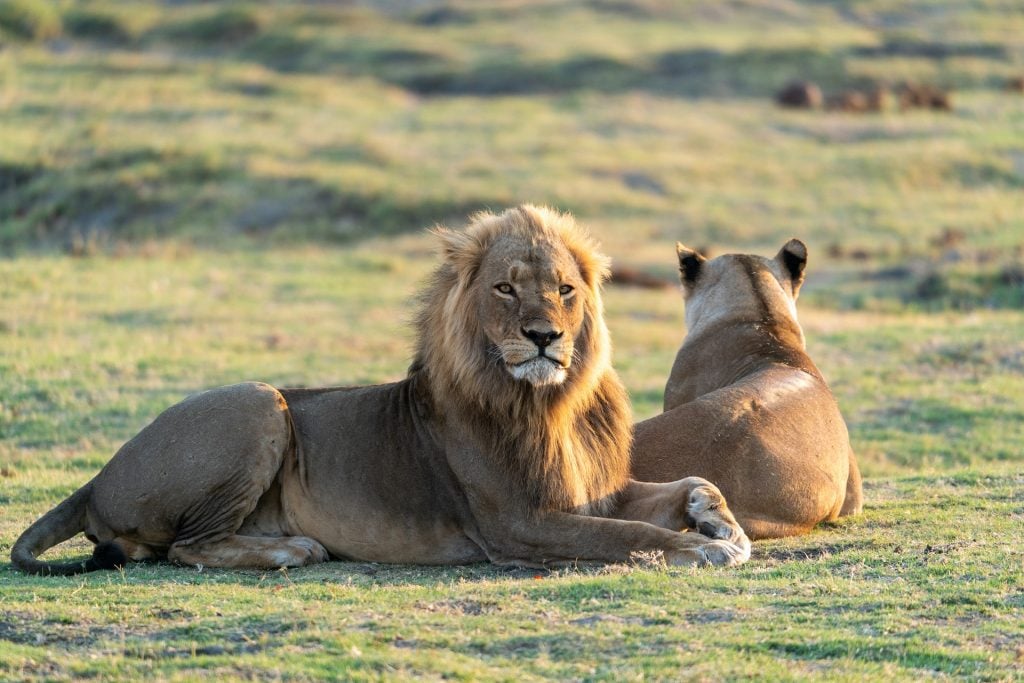 By adding extensible testing to its observability stack, logs, metrics and traces k6 services will be available directly on Grafana’s console and integrated with other metrics data that Grafana provides, Raj Dutt, CEO and co-founder of Grafana Labs, told The New Stack in an emailed response to questions.

“k6 allows teams to test for performance and scalability as either part of the development process or post-production,” he said. “With the trend towards agile development, continuous delivery and continuous development, the lines between QA, testing and production are being blurred more than ever, necessitating a new paradigm in how teams approach testing. K6 is most valuable when it is integrated early in the software development lifecycle, which enables teams to continuously test for regressions and catch problems before they make it into production, thus allowing them to innovate faster and with less risk.”

Currently, users can run k6 load tests and have the Grafana stack observe the systems and applications they are being tested on, “which includes a pretty wide view, ranging from the system resources metrics to actual traces and latency between services “and all the way to the logs themselves,” Dutt said.

Over time, Grafana will tighten this integration and provide a more seamless experience, where the setup and configuration to create, run and observe are in a single unified interface.

“In the end, we’ll be helping users visualize and harden their systems by observing the effects on infrastructure and applications at higher loads and enable developers to avoid customer-facing production issues and make more informed decisions in an ever-tightening DevOps process.” 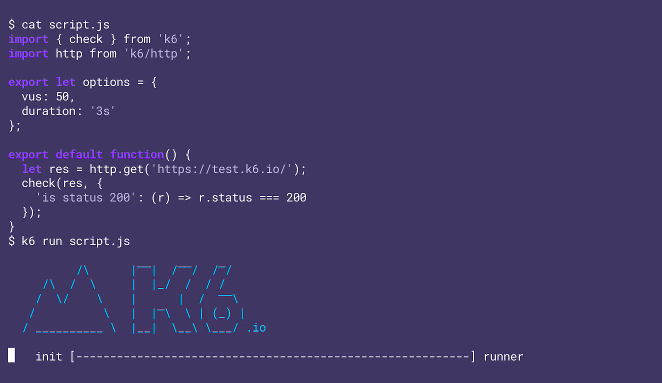 k6’s open source load testing tool and SaaS offering, in addition to load testing, offers chaos and reliability testing, as well as performance and synthetic monitoring. The facility of being able to integrate k6 for load testing throughout the production pipeline for software development can be of use to developers who might have previously foregone testing due to concerns about slowing down production releases.

“Most of us involved in software development have been bitten numerous times by replacing load tests with ‘reasonable assumptions’ of how we believed the overall microservice or app would behave when under a certain type of load,” Torsten Volk, an analyst at Enterprise Management Associates (EMA), told The New Stack. “Even experienced development leads fall into this trap, as creating a setup for even semi-realistic load testing often is a pain and adds to the overall development cost. If Grafana and K6 can offer turnkey dashboards and load generators that developers can turn on and off at the flick of a switch, then this would be a very attractive offering.”

Meanwhile, the acquisition also signifies how Grafana Labs recognizes that true observability hinges not only on responding to metrics, logs and traces, but allowing DevOps teams to proactively draw inferences from, and test production before and after software releases with a single interface. This ability to analyze the data helps to speed up the application delivery, debugging and remediation — both before and after the software is released.

“Observability vendors have struggled for a while now to get developers to use their platforms alongside IT operations folks,” Volk said. “By adding a classic developer tool to its platform, Grafana doubles down on its already existing ability to capture the attention of software engineering teams. This is an incredibly clever strategic move, as it zooms in on Grafana’s already strong differentiation in the marketplace. 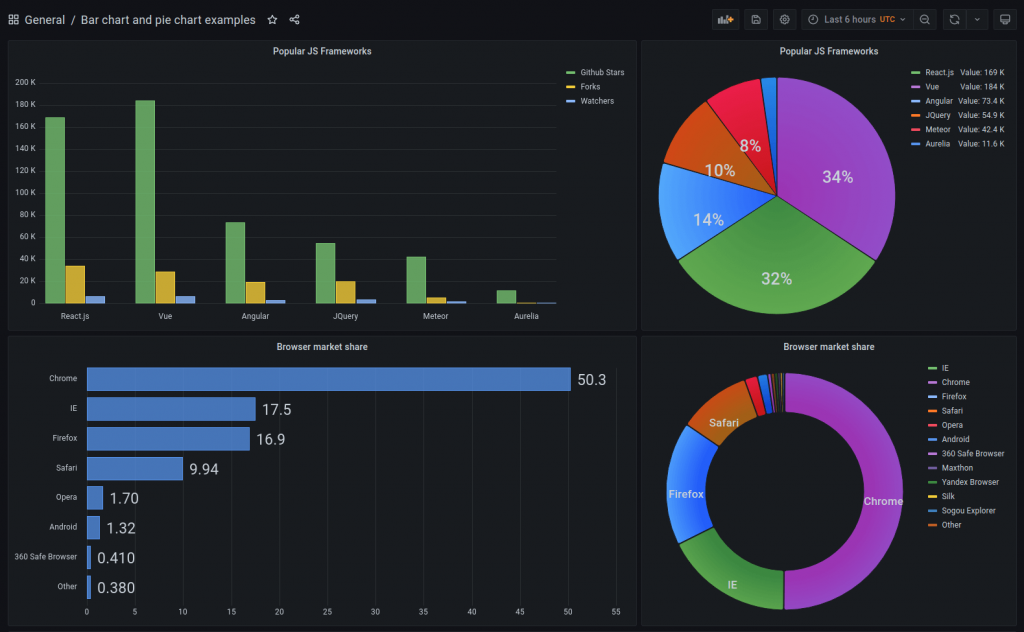 When asked whether Grafana Labs — in the wake of the k6 acquisition — will one day become more than an observability provider, Dutt made the following points in his email:

BC Gain’s obsession with computers began when he hacked a Space Invaders console to play all day for 25 cents at the local video arcade in the early 1980s. He then started writing code for very elementary games on the...
Read more from B. Cameron Gain
SHARE THIS STORY
RELATED STORIES
How Yarn Workspaces Accelerated LinkedIn Code Delivery EngFlow Harnesses Google Bazel for Faster Monorepo Builds The Main Goal: Secure the Application Workload 8 GitHub Actions for Setting Up Your CI/CD Pipelines An Inside Look at What GitLab’s Web IDE Offers Developers
TNS owner Insight Partners is an investor in: The New Stack.
SHARE THIS STORY
RELATED STORIES
Using DORA Metrics to Optimize CI Pipelines GitHub Actions Were Vulnerable to Rust Artifact Poisoning How Yarn Workspaces Accelerated LinkedIn Code Delivery Kubernetes CI/CD Pipelines Explained The Main Goal: Secure the Application Workload
THE NEW STACK UPDATE A newsletter digest of the week’s most important stories & analyses.
The New stack does not sell your information or share it with unaffiliated third parties. By continuing, you agree to our Terms of Use and Privacy Policy.