GraphQL APIs: Great for Adoption, But Are They Secure? 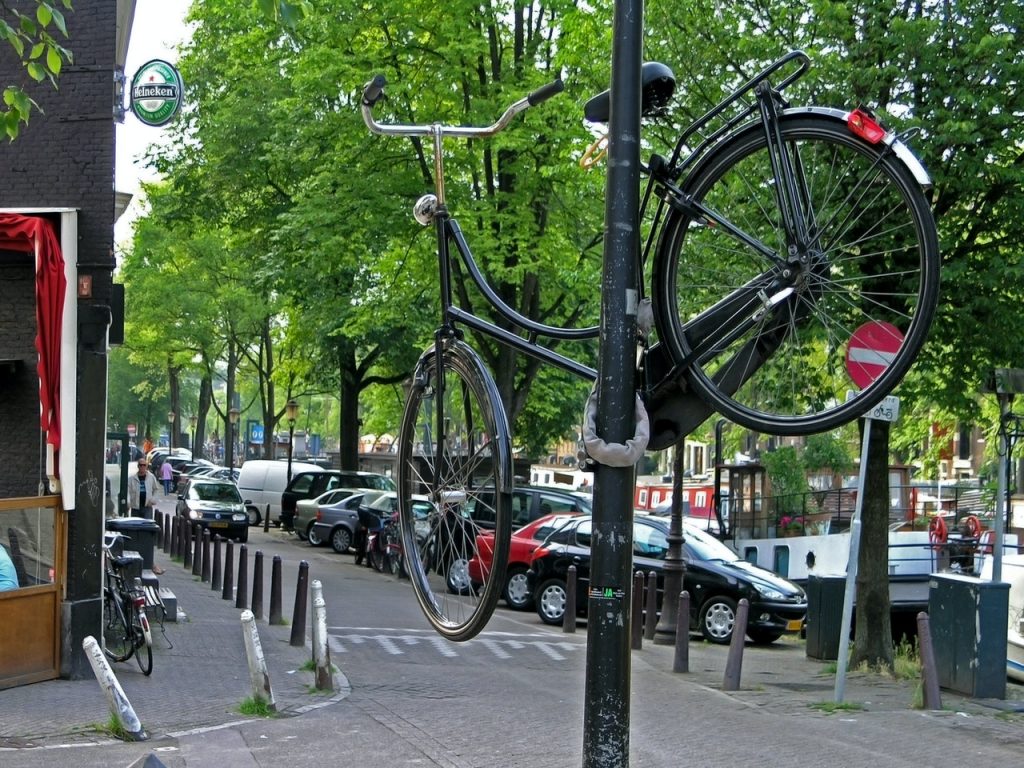 In graduate school, I learned of a system’s safety and progress properties. Safety prevents bad things from happening. Progress ensures that good things happen too. Without the balance, a system that does absolutely nothing is likely to be perfectly safe. On this continuum of safety and progress lie the designs of the best systems that you and I use every day.

So let’s think about application programming interfaces (APIs) on this continuum. Not having APIs is the safest choice. But it is the wrong choice. Given that APIs enable new business models, underpin modern digital products and create new business channels, not having APIs hinders the progress of today’s business. APIs that can be broadly adopted are generally a good thing for a business. But then what about safety? What are new attack vectors opening up? The pendulum swings back and forth until the company finds the right balance between the two.

Having been in the API business for over a decade, I saw firsthand how companies wanted to do APIs, yet ended up making them difficult to adopt by hiding API documentation, making signup processes that needed manual approval and implementing other obstacles. The thinking was that if they made using APIs difficult, they would be safer. So, many businesses ended up sacrificing progress on the altar of safety.

Contrast this with a company like Shopify. It offers incredibly complete APIs, usable by anyone who is a developer working with a store. The thinking is that if APIs are easy to adopt, the business will benefit.

But are Shopify APIs less safe? It is difficult to say, but I have not heard of any API vector-based attack on Shopify.

Who Is Adopting GraphQL?

Evans Data Corp. announced the results for its Global Developer Population and Demographic Study, suggesting that there are 26.9 million developers worldwide in 2021. SlashData predicts that the global developer population will increase to 45 million by 2030.

So with a 65%+ growth in the number of software developers worldwide in the upcoming decade and the growing interest in GraphQL, millions of developers will potentially use GraphQL for their projects over the next few years. That is awesome. If you build out good GraphQL APIs, they will likely get adopted. Voila, progress!

With GraphQL Comes Challenge and Opportunity

The new, unmistakable shape of APIs is GraphQL. GraphQL makes for a faster, more intuitive API for adoption, because it frees developers to focus on their application logic and abstracts away the backend complexity that slows developers down. Imagine a query that is run against a GraphQL API:

In one intuitive query, the developer gets all the data to paint whatever web experience she is building. She doesn’t care about the backends; she just gets the data she needs.

Let’s first hear the concerns, which come in three buckets:

Fundamentally, it all boils down to “REST is fixed, rigid: You ask for X; we give you X” whereas “GraphQL is flexible: You ask for X, Y, Z and you get X, Y, Z.”

None of the concerns in the three buckets above is difficult to solve. However, they must be addressed, and open source and vendor software from companies like Apollo, Hasura and StepZen are doing just that. Some enterprises are taking a position that GraphQL APIs will first be used by their internal apps. Once they are comfortable with the security profile, they will open it up to third-party developers. These businesses are choosing to turn the dial toward safety over progress, toward security over adoption. And that is perfectly OK. But the adoption curve of GraphQL is going to be steep, and I believe that enterprises that remain too cautious for too long are going to suffer the business consequences.

StepZen enables developers to easily build and deploy a single GraphQL API that gets the data they need from multiple backends. The API delivers the right data reliably, irrespective of backend protocols, schemas and authentications. We manage the API so that developers manage zero infrastructure.

GraphQL APIs are excellent for frontend developers, providing acceleration for application development and an improved developer experience. However, it poses some new challenges for the security of these APIs. Being a bit cautious early on might not be bad, but keeping the dial turned toward caution will be counterproductive in the long run. So between the safety and progress properties, find the right balance.

At StepZen, we are not only building a GraphQL system that abstracts aways the backends, but are also focusing on the security issues with a goal of continually helping our customers ride the adoption wave while taking care of security concerns.

We are just in the first innings of this journey. Get on it!

Photo by Justus Hayes from Pexels.