GraphQL Gets Its Own Foundation 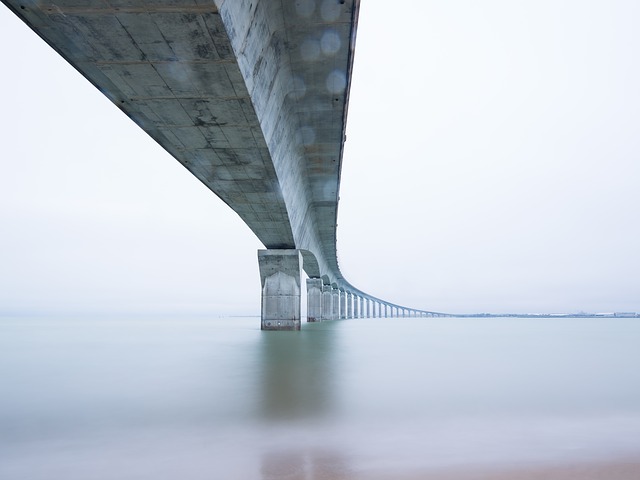 Addressing the rapidly growing user base around GraphQL, The Linux Foundation has launched the GraphQL Foundation to build a vendor-neutral community around the query language for APIs (application programming interfaces).

“Through the formation of the GraphQL Foundation, I hope to see GraphQL become industry standard by encouraging contributions from a broader group and creating a shared investment in vendor-neutral events, documentation, tools, and support,” said Lee Byron, co-creator of GraphQL, in a statement.

Facebook first developed GraphQL as an internal project in 2012, open sourcing the technology in 2015. Organizations moving to a microservices architecture have found the specification useful for quick development and deployment, simplifying cross-platform development that may span multiple languages.

In addition to serving as a front-end for external services, the query language may also be instrumental in the growing popularity of serverless technologies, offering an easy interface for functions-as-a-service.

In a 2017 “State of JavaScript” survey, 60 percent of JavaScript survey respondents said they want to learn how to use it, with another 18 percent stating that they were already using it. In another 2017 survey — this one by the Node.js Foundation — 21 percent of Node developers were using GraphQL.

The Linux Foundation set up the GraphQL Foundation to work under an open governance model, with the intent of encouraging participation and technical contribution. It will operate as an independent foundation and a set of governance bylaws will be established.