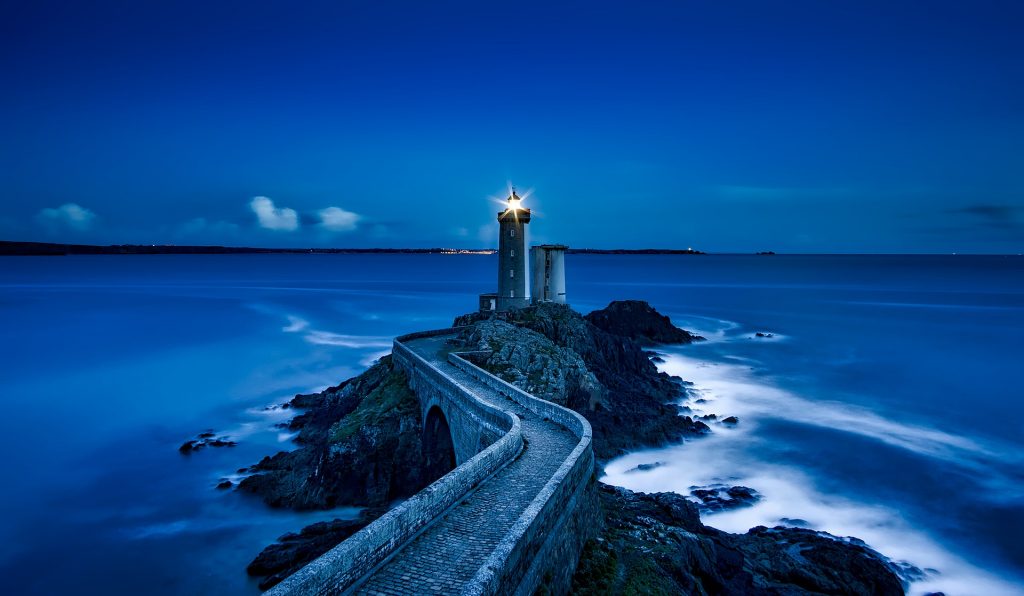 The idea behind Gravity is to allows users to build, replicate and destroy if needed Kubernetes clusters through a single interface. Target use-case includes SaaS companies that offer products to third-party clouds belonging to their customers that often have strict compliance or security requirements, the company said in its release.

Gravity has become easier to use thanks to the interface on offer with the release of Gravity 6.0, Ingersoll said.

“It’s the million-bucks UI because, in a lot of situations, people don’t appreciate how [robust] something is unless they see nice pretty graphics UI,” Ingersoll said.

Much of the underlying data and applications are within “successfully operated clusters in hostile environments, meaning traditional IT environments,” Ingersoll said. “You can’t reasonably expect that your customers will have a coherent Kubernetes strategy,” Ingersoll said. “So, you try to deliver something that will [help to simplify Kubernetes management] in these situations.” 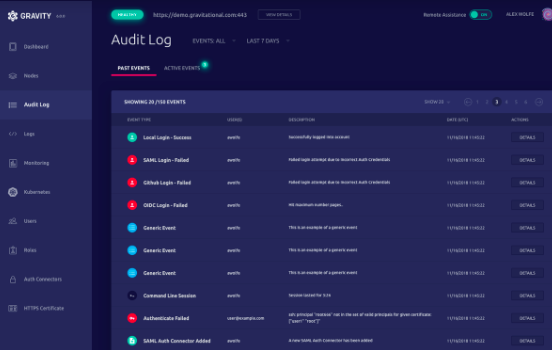 Most organizations prefer to offer software solutions with virtual machine images, Ingersoll said. “Now, they’re reaping the benefits since Gravity packages everything, including all dependencies,” Ingersoll said. “So, the Gravity 6.0 release is all about giving a nice interface on top so people can see the value. This is something that was built by engineers for other engineers.”

In many ways, Ingersoll said the idea is to better demonstrate the cluster-management capabilities to the “executive tier so they can understand the value,” Ingersoll said. “You just have to point and click and then immediately open the shell to really see the clusters so the executive tier can really understand the value of cloud new technologies,” Ingersoll said. “So, the interface adds value like your refrigerator and suddenly you have a touch display on it that tells you exactly what is inside.”

Gravitational, in a release, said the latest edition of Gravity includes: