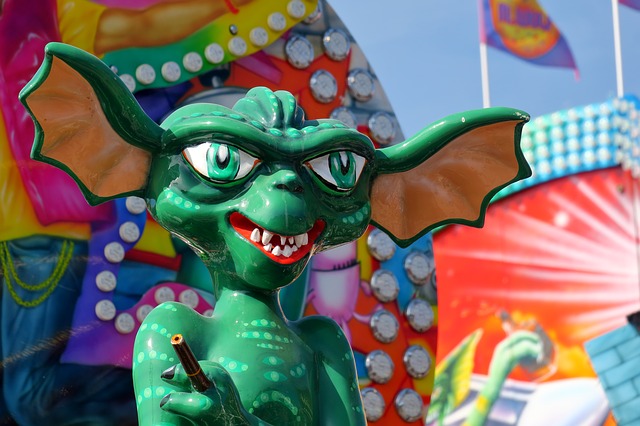 Integration with open source multicloud continuous delivery platform Spinnaker is just the first of many planned tie-ups with CI/CD for chaos-as-a-service vendor Gremlin.

It was the logical place to start, according to Matthew Fornaciari, Gremlin co-founder and chief technology officer. “It just made sense.”

Spinnaker, a platform developed for highly distributed and hybrid systems, grew out of Netflix. Not coincidentally, Gremlin co-founder and CEO Kolton Andrus, was a chaos engineer at Netflix and helped build its second generation of chaos engineering tools known as FIT (Fault Injection Testing).

Fornaciari described chaos engineering as “taking reactive to proactive.”  It’s introducing stressful conditions on your systems to discover and fix the things that will break, such as when you scale.

The New Stack has written about how chaos engineering can build stability in distributed systems. And Gremlin site reliability engineer Tammy Bütow pointed out things you need to do before adopting chaos engineering, such as understanding the cost of downtime for your business and having good monitoring in place.

“You inject a little bit of failure so you can build up a resilience tolerance. You want to start off with a very basic failure model. Boost CPU to 100% or something like that,” Fornaciari explained.

There’s a certain maturity level required, and many organizations aren’t ready to break things, even if offered the chance to do so on their own terms.

That’s why Gremlin recently released a free version based on the open source leader Chaos Monkey, which also originated at Netflix.

“Once you get mature enough to automate these things, it takes a lot of the manual and guesswork out of it. But a lot of people are new to it and start with manual experiments. They’re playing around and understanding how to do chaos engineering before they automate it, but we do think that once you reach a certain maturity, you do want to automate these experiments,” he said.

Yet Chaos Monkey only does one thing: Randomly shut down servers. Gremlin’s full toolkit enables users to throw nearly a dozen different attacks at their systems, such as resource, state and network attacks, in order to create backup plans to be ready for such scenarios.

Susan Hall is the Sponsor Editor for The New Stack. Her job is to help sponsors attain the widest readership possible for their contributed content. She has written for The New Stack since its early days, as well as sites...
Read more from Susan Hall
SHARE THIS STORY
RELATED STORIES
Interest Growing in Dart and Flutter for Mobile An Inside Look at What GitLab’s Web IDE Offers Developers GitHub Actions Were Vulnerable to Rust Artifact Poisoning The Main Goal: Secure the Application Workload A Look at Kubernetes Deployment
TNS owner Insight Partners is an investor in: The New Stack.
SHARE THIS STORY
RELATED STORIES
Kubernetes CI/CD Pipelines Explained DevPod: Uber's MonoRepo-Based Remote Development Platform EngFlow Harnesses Google Bazel for Faster Monorepo Builds Coherence Strives to Streamline Cloud Developer Experience Argo CD and Flux Are CNCF Grads: But What Now?
THE NEW STACK UPDATE A newsletter digest of the week’s most important stories & analyses.
The New stack does not sell your information or share it with unaffiliated third parties. By continuing, you agree to our Terms of Use and Privacy Policy.