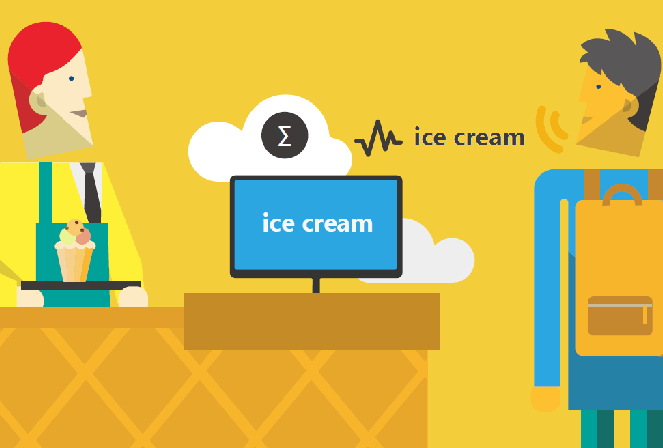 Microsoft is part of a new plan to build an internet-enabled refrigerator that monitors your food so it can automatically suggest updates for your shopping list. The Swiss equipment manufacturer Liebherr is developing a module for refrigerators to communicate over the internet. But its Microsoft’s deep-learning technology that will identify the groceries stored inside… 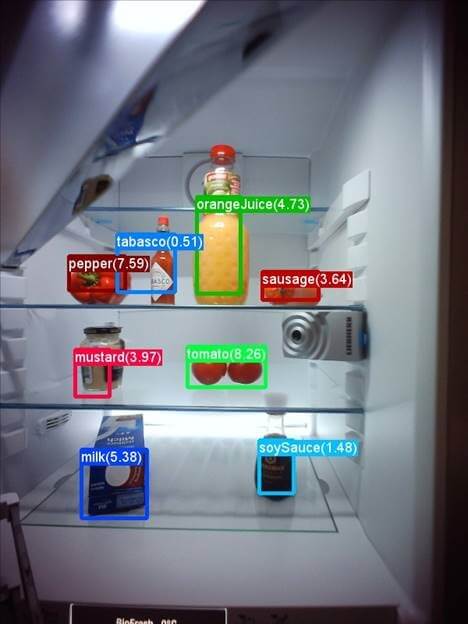 Cameras built into the refrigerators will keep an eye on your food, letting you finally use the power of the cloud to access snapshots of your groceries. But more importantly, Microsoft’s technology will also be using those same photographs to automatically generate a list of your refrigerator’s currently-stored groceries, which is especially useful information when you’re creating your next shopping list (for which Liebherr has also created an app). Microsoft’s data scientists have already trained their grocery-recognizing algorithm using millions of different generic food products, using algorithms from the company’s open source Computational Network Toolkit (CNTK).

“Although the current system is a prototype, the deep learning technology it uses is already very powerful and rapidly maturing,” the site explained.

“Other fridges have the ability to let you peer inside remotely, but Microsoft’s data science team worked directly with Liebherr on this prototype to make a learning fridge that won’t force you to rely on your pathetic human eyes looking at a grainy image over a poor cellular connection to roll the dice while shopping,” TechCrunch asserted, cautioning not to get too excited. “The fridge is just a prototype for now, though, so you’ll have to do with your uneducated, idiotic produce cooling box for now.”

The refrigerator was demoed at the IFA consumer electronics show in Berlin which came with a 27” Windows 10 tablet built right into the front-door — which can also become translucent so that you can peek at your groceries inside. (So you won’t have to go to the trouble of opening the door…)

Samsung had actually shown off a similar device in May, which came with a massive touchscreen built into the door — and a MasterCard app that lets you order fresh groceries right from your refrigerator’s door (or from an app on your smartphone). It also had cameras built into the refrigerator door, which could display images of what’s inside the fridge on the door. Of course, it also runs all the standard tablet apps —  so you can listen to music through Pandora, watch videos, or even draw a picture on your fridge’s door using your fingertips. And it even responds to voice commands.

But how will consumers react to this brave new world of kitchen appliances? One TechCrunch commenter imagined a virtual reality grocery store (with no lines), where the groceries are then delivered by a self-driving car automatically ordered by a home inventory system. Two other commenters remained skeptical about how “smart” this refrigerator would actually get. “Will it be able to tell what the forgotten container of leftover spaghetti at the back of the fridge is when it turns into every color of fuzz?”

There were similar reactions around the web, with visionary new ideas as well as worst-case scenarios. In Reddit’s “Microsoft” forum, someone wondered whether this might ultimately lead to a world where appliances become the next major platform. “If enough hardware is running the same ecosystem, then I wouldn’t be surprised if third-parties start releasing applications that make all the hardware more attractive…”

But the commenters in Reddit’s technology forum imagined a more dystopian future.

Fridge: “Hi! It looks like you’re running low on milk? Would you like me to order some more for you?
(The dog barks)
Fridge: “How many gallons would you like?”
(The dog barks again)
Fridge: “I have ordered more milk as you requested. 2147483648 gallons of milk will be delivered tomorrow. Your American Express card has been charged!”