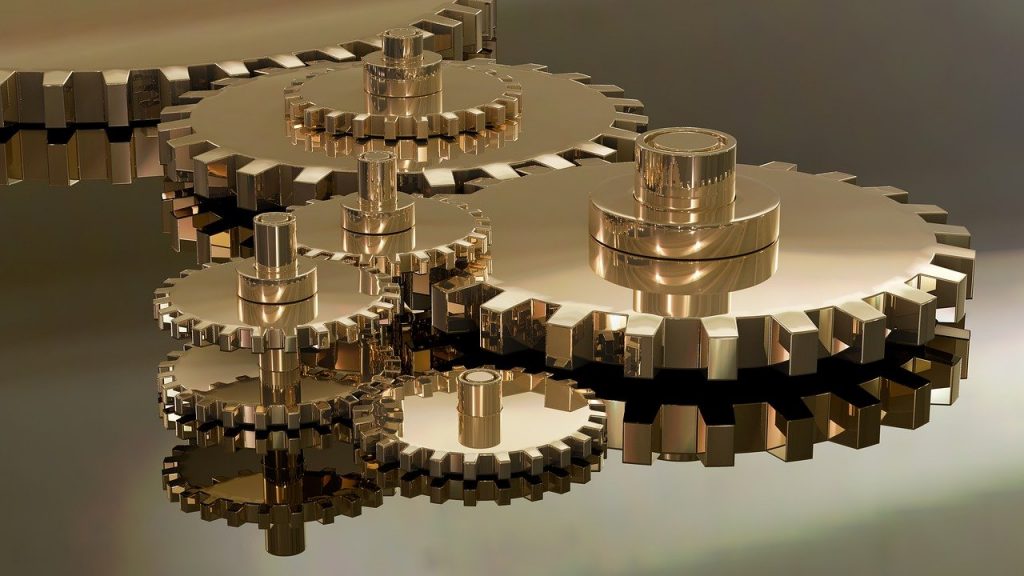 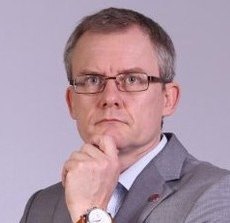 Ingo Averdunk
Ingo is an IBM Distinguished Engineer specializing in site reliability engineering and service management. He is the worldwide SRE profession co-leader for IBM.

Site reliability engineer (SRE) is the most exciting new career path created by the shift to cloud computing. The SRE profession is exciting because it operates at the intersection of cloud services and business applications, both of which can be very dynamic. By combining software engineering and IT operations skills, site reliability engineers enable the right balance between velocity and stability. 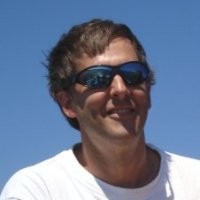 There are two answers to this question:

Organizations that use cloud have a strong business interest in growing their internal SRE skills. In our experience with cloud projects, teams with an SRE mindset deliver higher reliability and mitigate risks better than teams that don’t have SREs. When there are SRE skill gaps, application teams can get bogged down with complex site operations issues and operational tasks that are different with each cloud provider.

Large enterprises in particular can benefit from formal SRE training programs. It can be a great way to mobilize traditional IT workforces toward new ways of working.

IT professionals who are working on cloud projects or aspiring to move to cloud technology can learn how large-scale cloud computing is done. SRE training establishes a common foundation, consolidates the key points and encourages learners to think more holistically about their environments.

IBM new-hire classes for SREs are typically attended by former developers, DevOps specialists, systems engineers and technical specialists. There are no hard prerequisites, but solid IT experience is needed to transition into the SRE role successfully.

At first, SREs were self-taught, but most SREs wouldn’t recommend that path anymore. Today, there are many choices of texts and courses.

The IBM new-hire curriculum initially used whitepapers, product documentation and live lectures in a five- to six-day boot camp format. It was effective, but not too efficient. It was hard to schedule learners and keep the content current.

Now, we rely more on self-paced courses. They’re better for learners and easier on us.

We were part of the team that developed site reliability engineer learning paths and certifications for IBM. We think they’re a good example of what’s needed for larger organizations.

We defined three levels of SRE training and certification: associate, professional and advanced. Associate and professional learning paths are available now, as shown in figures 1 and 2.

Free study guides and sample exams are available for experienced professionals who are ready to take the IBM Associate SRE and Professional SRE certification exams.

Learning subscriptions can be purchased from IBM business partners, IBM sellers and the IBM training marketplace. Certification and specialty exams are administered by a third party, Pearson VUE, and are not included in the learning subscription price.

IBM Cloud is ready for any company that needs to transform with speed but can’t compromise on mission-critical workloads or security and compliance requirements to meet enterprise challenges. Cloud with confidence with the IBM Cloud.

Learn More About the SRE Profession