Comparisons between punk rock and open source was one of the themes of this episode of The New Stack Makers podcast, recorded during VMware World San Francisco, with guests Tom Petrocelli, a research fellow at Amalgam Insights, and Adam Jacob, CEO at The System Initiative and former chief technology officer of Chef Software.
Aug 29th, 2019 5:00pm by B. Cameron Gain 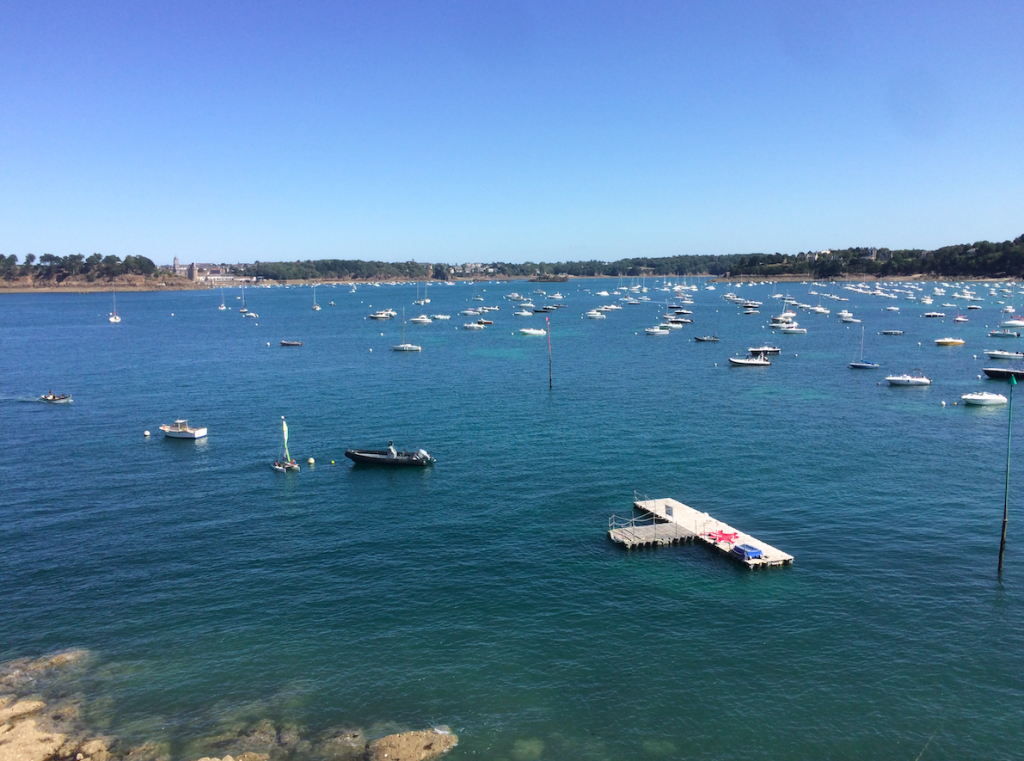 When Linux began to be seen as a powerful and very practical alternative to Unix, and especially, Windows, during the last 1990s, the open source movement then felt very … well, underground.

Comparisons between punk rock and open source was one of the themes of this episode of The New Stack Makers podcast, recorded during VMware World San Francisco, with guests Tom Petrocelli, a research fellow at Amalgam Insights, and Adam Jacob, CEO at The System Initiative and former chief technology officer of Chef Software. They described what the open source movement has become and where it’s heading, and more importantly, what it all means for enterprises.

In many ways, fundamentally, the open source business model that emerged after the early days of Linux adoption remains intact. “Open source is a fabulous source of leads, whereby making the software available and making it open source you create is this massive bond,” Jacob said. By creating this “massive bond with people who are already using the technology,” enterprises can then convince others” to pay for a product or software or services, or both.”

Open source tools have grown steadily more popular since the late 1990s — in fact, many would argue we are now in a renaissance era of open source development. But the popularity also raises more questions, especially in light of open source use by large for-profit corporations.

But open source certainly has also done a lot of good, Jacob said, which is “why it’s so sticky.” “You really need to find the technology that solves your problem. And I need to find a way to integrate the technology to solve your problem with the other parts of the system that bring the solution to your customer,” Jacob said. “And there’s nothing in the world that’s better than [open source] for that.’”

Much of open source’s effectiveness and its ultimate impact, both good and bad, is largely being determined in the field and how software vendors and marketeers meet customers’ true needs. Some software consultants might preach that a complete shift to a Kubernetes platform is required for a “digital transformation” while some vendors will rightfully explain how and why Kubernetes is not for everyone.

The vast majority vendors, for example, have different software alternatives to sell, Petrocelli said. “A lot of software vendors will say ‘you know, I’m not selling this to everybody — this is for certain problems and certain use cases,’” Petrocelli said. “I’m sure there are a few folks who’d love to sell their platform as the platform for everyone but I don’t really hear folks doing that, at least anybody with any sophistication will not.”

Also, often during the podcast, Petrocelli and Jacob were not always in agreement. But then again, not everyone agrees when the punk rock era truly ended.

4:09: The “rolling narrative,” of open source and software
14:25: The value placed on new software platforms versus legacy platforms
21:15: What does that say about the fans out there? The new fans, that follow the latest and greatest and maybe don’t listen to the classics then?
29:27: Punk rock and open source licensing
37:04: What is holding traditional companies back from becoming technology companies
39:47: How many companies bought into the idea of digital transformation 10 years ago, and how many of them have achieved what they consider to be digital transformation?

BC Gain’s obsession with computers began when he hacked a Space Invaders console to play all day for 25 cents at the local video arcade in the early 1980s. He then started writing code for very elementary games on the...
Read more from B. Cameron Gain
SHARE THIS STORY
RELATED STORIES
How and Why to Respond to Incidents the Right Way What’s the Future of Feature Management? The Graph of Life in a Post-Relational World Engineering Leaders: Switch to Wartime Management Now A Guide to Better Developer Experience
TNS owner Insight Partners is an investor in: The New Stack.
SHARE THIS STORY
RELATED STORIES
Case Study: How Dell Technologies Is Building a DevRel Team Low-Code Tools Improve Devs' Work-Life Balance, Survey Finds New Book Identifies 26 Lines of Code that Changed the World Kathleen Booth, Creator of the First Assembly Language Entrepreneurship for Engineers: Painkiller or Vitamin?
THE NEW STACK UPDATE A newsletter digest of the week’s most important stories & analyses.
The New stack does not sell your information or share it with unaffiliated third parties. By continuing, you agree to our Terms of Use and Privacy Policy.