gRPC (gRPC Remote Procedure Calls) is one of the most popular inter-process communication protocols in the modern microservices and cloud native era.
Nov 19th, 2020 12:00pm by Kasun Indrasiri 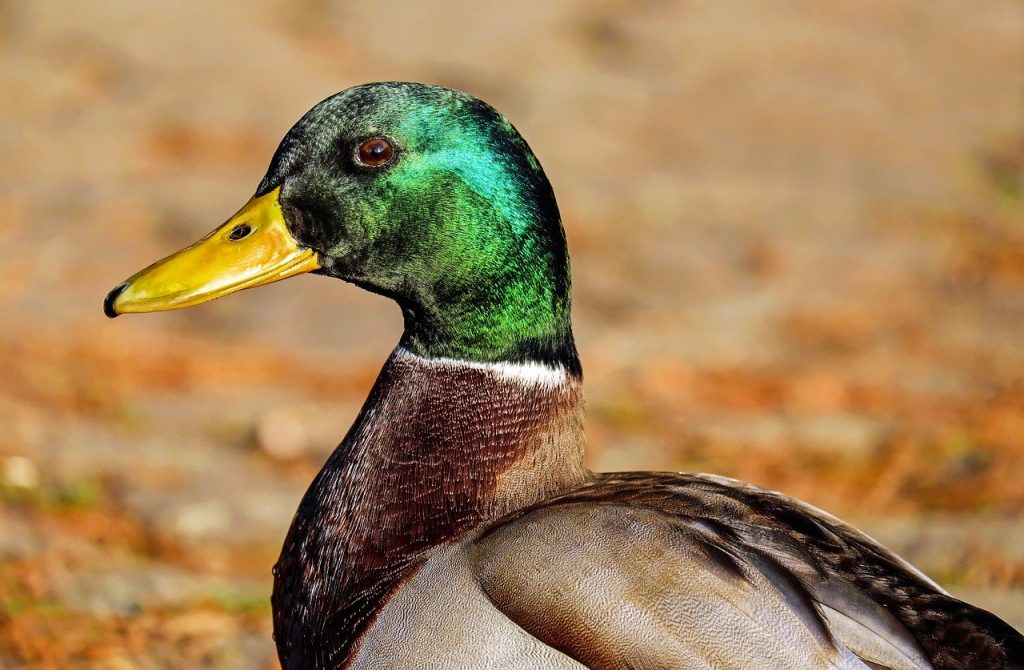 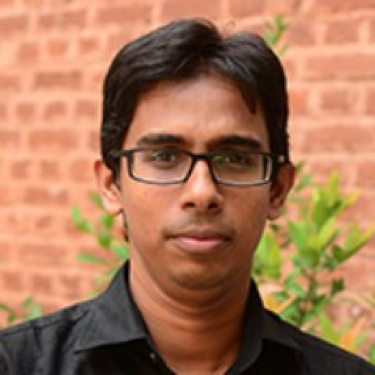 We are pleased to announce the new release of our book, gRPC: Up and Running, published by O’Reilly Media. gRPC (gRPC Remote Procedure Calls) is one of the most popular inter-process communication protocols in the modern microservices and cloud native era. With the increasing adoption of gRPC, we thought it was important to write a book on gRPC and share our experience of building cloud native microservices apps with it.

So, before we dive into the details of the book, let me give you a brief overview of what gRPC is.

The foundation of a gRPC-based application is the service and service interface definition. When you develop a gRPC application, the first thing that you will do is define a service interface — which contains information on how your service can be consumed, what methods you allow the consumers to call remotely, what are the method parameters and message formats to use when invoking those methods, and so on.

The language that we specify the service definition with is known as Interface Definition Language (IDL); and gRPC uses Protocol Buffers as the IDL. So, as shown in the example illustrated in figure 1, you define the service interface as a protocol buffer definition (ProductInfo.proto). 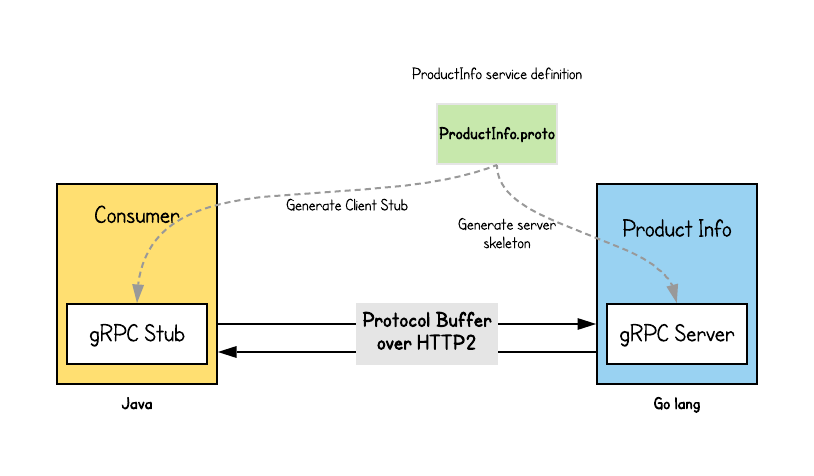 Figure 1: Interaction between a gRPC service and client application.

Once you design the service definition, you can generate the server-side code — known as server skeleton — which simplifies the server-side logic by providing the low-level communication abstractions. Also, you can generate the client-side code, which is known as client stub, which simplifies the client-side communication with the abstractions in order to hide the low-level communication for different programming languages. The methods that you are specifying in the service interface definition can be remotely invoked by the client-side as easily as making a local function invocation. By default, gRPC uses HTTP2 as the network communication protocol and layers the binary data based on the protocol buffer on top of HTTP2.

So, why would somebody select gRPC as the communication protocol when they have many other options available? Let’s take a closer look at some of the key advantages of gRPC.

We hope this gives you a basic understanding of what gRPC is and the importance of it as an inter-service communication protocol. Now let’s look at what motivated us to write a book on gRPC.

Why We Wrote gRPC Up and Running 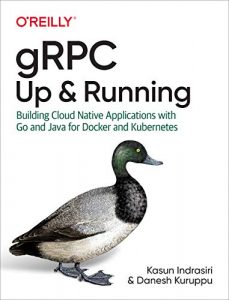 With the increasing adoption of gRPC, we felt that developers needed a comprehensive book on gRPC. A book you can use as the ultimate reference guide in every stage of the development cycle of your gRPC applications. There are a lot of resources and code samples of gRPC all over the place (documentation, blogs, articles, conference talks, and so on), but there’s no single resource that you can use to build gRPC applications. Also, there aren’t any resources on the internals of gRPC protocol and how it works under the hood.

We wrote this book to overcome those challenges and to give you a comprehensive understanding of the fundamentals of gRPC, how it differs from conventional inter-process communication technologies, real-world communication patterns of gRPC, building gRPC applications using Go and Java, how it works under the hood, how to run gRPC applications in production, and how gRPC works with Kubernetes and rest of the ecosystem.

So, I hope this article gives you a high-level understanding of gRPC as well as some insights on our new book. Please check it out and try out the examples.