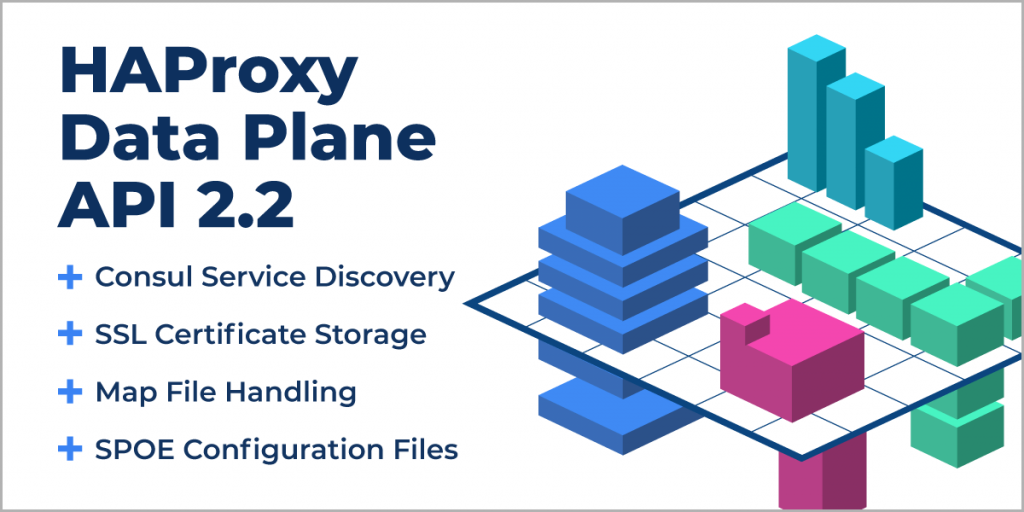 “With this release, you can now register the Data Plane API as a Consul client and pull node information down to a running instance of HAProxy. Entire backends and the list of servers within them will be populated in the HAProxy configuration on-the-fly,” wrote Daniel Corbett, head of product, HAProxy Technologies, in a blog post.

Through a RESTful HTTP API, HAProxy connects directly to a defined Consul server and ingests the list of services and nodes from a Consul catalog, Corbett later told The New Stack.

The API will set off a process that can “define an HAProxy backend and pool of servers to match this catalog and automatically scale up or down nodes/servers on-demand based on changes within the Consul catalog,” Corbett said.

Corbett noted in the blog post how many HAProxy users already rely on Consul and have previously used HashiCorp’s service networking solution to automatically detect new service nodes and relay their locations to other nodes within the network.

The HAProxy Data Plane API can now be used to manage files outside of HAProxy, beyond the file for HAProxy’s load balancing capabilities, haproxy.cfg. Other files HAProxy manages include:

“This latest release of the HAProxy Data Plane API allows you to manipulate these files remotely,” Corbett said. “This pushes the API towards being more than a simple configuration API.”

For CI/CD, the HAProxy data plane API was also designed to support the production and deployment pipeline for software deployments.

“At the end of most deployment pipelines, you need load balancing, reverse proxying, or API gateway capabilities. You can use HAProxy for any of those cases and you can install it in any environment,” Corbett said. “The Data Plane API automates the deployment of those things, such as allowing deployment patterns such as blue/green and canary.

The company has also released version 2.3 of HAProxy itself, adding features such as forwarding, prioritizing, and translating of messages sent over the Syslog Protocol on both UDP and TCP, an OpenTracing SPOA, Stats Contexts, SSL/TLS enhancements, an improved cache, and changes in the connection layer that lay the foundation for support for HTTP/3/QUIC.

For more information on the HAProxy’s Data Plane API, check out the HAProxy Webinar on Tuesday, February 9.

HAProxy Technologies and HashiCorp are sponsors of The New Stack.

BC Gain’s obsession with computers began when he hacked a Space Invaders console to play all day for 25 cents at the local video arcade in the early 1980s. He then started writing code for very elementary games on the...
Read more from B. Cameron Gain
SHARE THIS STORY
RELATED STORIES
8 GitHub Actions for Setting Up Your CI/CD Pipelines Interest Growing in Dart and Flutter for Mobile Kubernetes CI/CD Pipelines Explained Enriching Dev Experience with Speedy Continuous Integration CircleCI to Customers: Change All Secrets and API Tokens NOW!
TNS owner Insight Partners is an investor in: The New Stack.
SHARE THIS STORY
RELATED STORIES
Kubernetes CI/CD Pipelines Explained Engineering Best Practices of CI Pipelines A Look at Kubernetes Deployment How Yarn Workspaces Accelerated LinkedIn Code Delivery Top 5 Considerations for Better Security in Your CI/CD Pipeline
THE NEW STACK UPDATE A newsletter digest of the week’s most important stories & analyses.
The New stack does not sell your information or share it with unaffiliated third parties. By continuing, you agree to our Terms of Use and Privacy Policy.