Harbor Instances Can Be Replicated in Other Registries 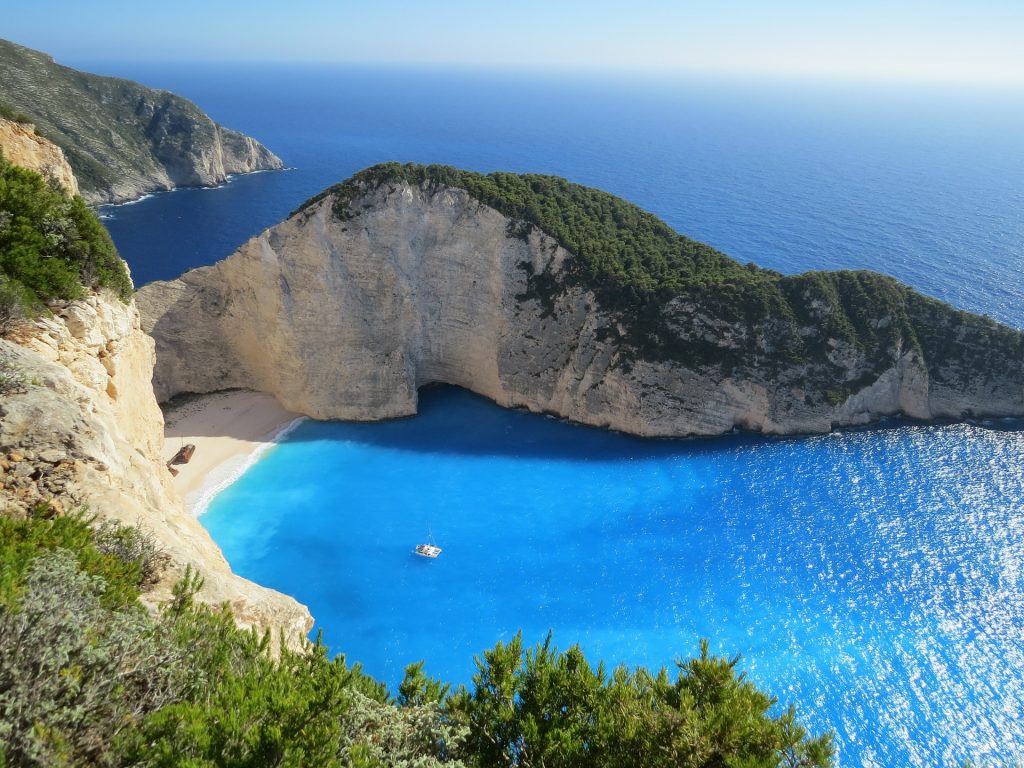 The release of Harbor 1.8 revealed a number of new features, including the ability to share Harbor with other registries.

Previously, Harbor, designed for container images and Helm Charts, could only extend other registry instances. Harbor instances can now be replicated between the Docker Hub, Docker Registry, and the Huawei Cloud registry with both push- and pull-mode replication.

While a timescale was not disclosed, the project members have plans for Harbor to support ECR (AWS), GCR (Google Cloud) and ACR (Azure).

“Before, it was just  Harbor to Harbor, but now, it is Harbor to others,” Haining Henry Zhang, founder of Project Harbor and chief architect, VMware China R&D, told The New Stack, during KubeCon + CloudNativeCon Europe at Barcelona. “Many people in the community were asking about this feature, so we implemented it.”

The idea behind the Cloud Native Computing Foundation-backed image registry project was to create an open source cloud-native registry for storing and scanning container images for vulnerabilities. The capability thus also helps to remove associated management tasks for container images and Helm charts. 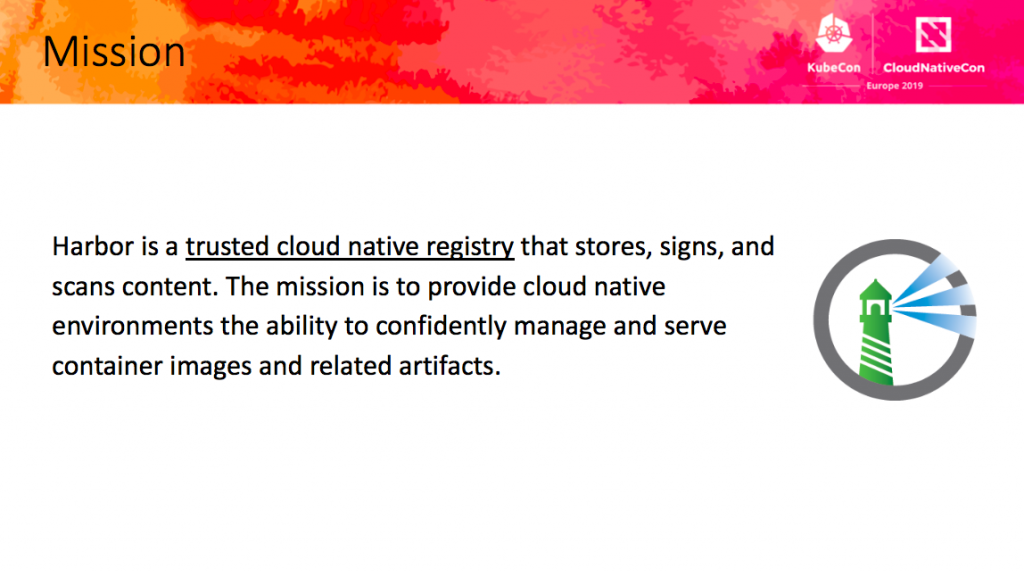 Harbor 1.8 also offers, of course, other features that have “made it more efficient,”

Michael Michael, Harbor core maintainer and director of Product management, VMware. Michael described how Harbor also provides an upgrade and migration tool as a Docker container in order to upgrade Harbor 1.7. installations to 1.8 with rollback support “in case of any issues.”

“Harbor 1.8 is one of our more significant and feature-rich releases,” Michael said. “This is a direct result of significant contributions from community members.”

Other key features Michael described include:

Harbor is also seen as a practical way to scan container images for vulnerabilities ahead of their cloud native deployments during the development cycle. In a blog post, Michael described how Harbor is often integrated with CI/CD tools that “are unable to perform SSO with federated enterprise identity providers.”

With version 1.8, Michael wrote how administrators can create robot accounts, “a type of special account that allows Harbor to be integrated and used by automated systems, such as CI/CD tools.” “You can configure robot accounts to provide administrators with a token that can be granted appropriate permissions for pulling or pushing images,” Michael said. “Harbor users can continue operating Harbor using their enterprise SSO credentials, and use robot accounts for CI/CD systems that perform Docker client commands.”

Besides sitting behind a firewall, the registry, Harbor’s OpenID Connect (OIDC), for examples, provides an additional authentication layer, for example, on top of OAuth 2.0. This capability, Michael wrote in a blog post, enables Harbor to check the identity of users based on the authentication performed by an external authorization server or identity provider.

“Administrators can now enable an OIDC provider as the authentication mode for Harbor users, who can then use their single sign-on credentials to log in to the Harbor portal,” Michael wrote.  “In most situations, tools like the Docker client are incapable of logging in by using SSO and federated identity when the user has to be redirected to an external identity provider. To remedy this issue, Harbor now includes CLI secrets, which can provide end users with a token that can be used to access Harbor via the Docker or Helm clients.”

The Cloud Native Computing Foundation, KubeCon + CloudNativeCon, and VMware are sponsors of The New Stack.

BC Gain’s obsession with computers began when he hacked a Space Invaders console to play all day for 25 cents at the local video arcade in the early 1980s. He then started writing code for very elementary games on the...
Read more from B. Cameron Gain
Share this story
RELATED STORIES
Where Can Heroku Free Tier Users Go? FinOps: The Why, What and How Comparing Infrastructure-as-Code and GitOps for Platform Teams How MongoDB’s Atlas Helped Amadeus Reengineer a Crucial App Nephio Extends Kubernetes to Solve Cloud Native Automation
Share this story
RELATED STORIES
FinOps: The Why, What and How Taming the CNCF Landscape with Kubefirst  Defining the Modern Bare Metal Cloud Why Cloud Databases Need to Be In Your Tech Stack  Tutorial: Deploy a Full-Stack Application to a Docker Swarm
THE NEW STACK UPDATE A newsletter digest of the week’s most important stories & analyses.
We don't sell or share your email. By continuing, you agree to our Terms of Use and Privacy Policy.
TNS owner Insight Partners is an investor in: Docker.