CNCF Chose Prometheus for Monitoring so What’s Next? 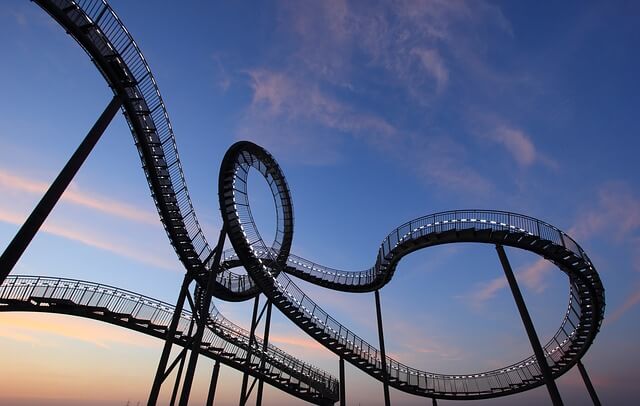 At the Cloud Native Computing Foundation, any technology that runs in containers or is a part of a microservice-oriented approach to developing applications could find itself as the foundation’s next hosted project. Kubernetes was the first CNCF supported project, with Prometheus recently having gained the honor of being the second. For those involved with the CNCF, it’s all about changing not only the cloud-native computing paradigm but how developers and enterprises harmonize their open source software and its culture.

In this episode of The New Stack Makers embedded below, The New Stack founder Alex Williams and co-host Lee Calcote spoke with Diane Mueller, director of community development at Red Hat OpenShift, and Chris Aniszczyk, who at the time of the conversation was CNCF’s interim executive director (Last week, Dan Kohn assumed the role of CNCF director).

The conversation centered around the ways in which the CNCF has shaped open source development, and the steps being taken by Red Hat to help improve communication throughout the open source community.

Creating a cohesive community requires leadership built upon experience, which can be difficult to come by in some open source projects. Fortunately, CNCF has some of tech’s brightest minds contributing to the foundation’s continued success. These include Brian Grant, co-technical lead at Kubernetes and CNCF Technical Oversight Committee (TOC) member, Alexis Richardson, CEO at Weaveworks and CNCF TOC chair representative, and Solomon Hykes, chief technology officer and founder of Docker, who is also a CNCF TOC member.

“When looking at OpenShift, which upstreams Kubernetes, there’s lots of ways to monitor Kubernetes clusters. Coming to a harmonized way of doing that is part of what we’re looking for with the cross-community collaboration we’re doing now. In order to harmonize, you first have to have a governance structure in place. By moving into the CNCF, we have a structure in place where we have a technical supreme court that has been independently elected to harmonize these technologies using their experiences,” Mueller noted.

Mueller brings 20 years of dedicated community-building experience to her role at Red Hat, focusing on improving the open source community not only within Red Hat OpenShift but beyond it into the ecosphere as a whole. Breaking down barriers to communication and contribution are a large part of this process.

Mueller touched on the metaphor of Eric Raymond’s The Cathedral and the Bazaar yet again, noting that it no longer works with today’s approach to open source. “The next barrier is cross-community communication. How to get different upstream projects talking to each other,” Mueller noted, going on to explain that community discussion can quickly get drowned out with back-and-forth sniping over what part of the stack to focus on, or who will be working on something.

“There’s so much noise and conversations going on about whether we should work across upstream projects or further down the stack. There has to be a way to get that conversation to be productive, and allow feedback loops to get back to people working on specific use cases. We’re promoting a new open source community model, focusing on having peer to peer, barrier free conversations. In promoting that conversation, we’re also making sure there’s a free flow of information,” said Mueller.

Aniszczyk went on to explain how far the Cloud Native Computing Foundation has come in the past year. Its focus remains on choosing interesting and exciting projects to support, while remaining agnostic to how people may deploy them across their stack.

“The point of the CNCF is to provide a commons people can choose from and offer opinionated solutions on. We try to invite projects we think are interesting, similar to the Apache Foundation. We don’t concern ourselves with infrastructure provisioning. We don’t care how you lay down your machines. We’re interested in the technology you’re running on top of said things.”

Docker, Red Hat and Weaveworks are sponsors of The New Stack.