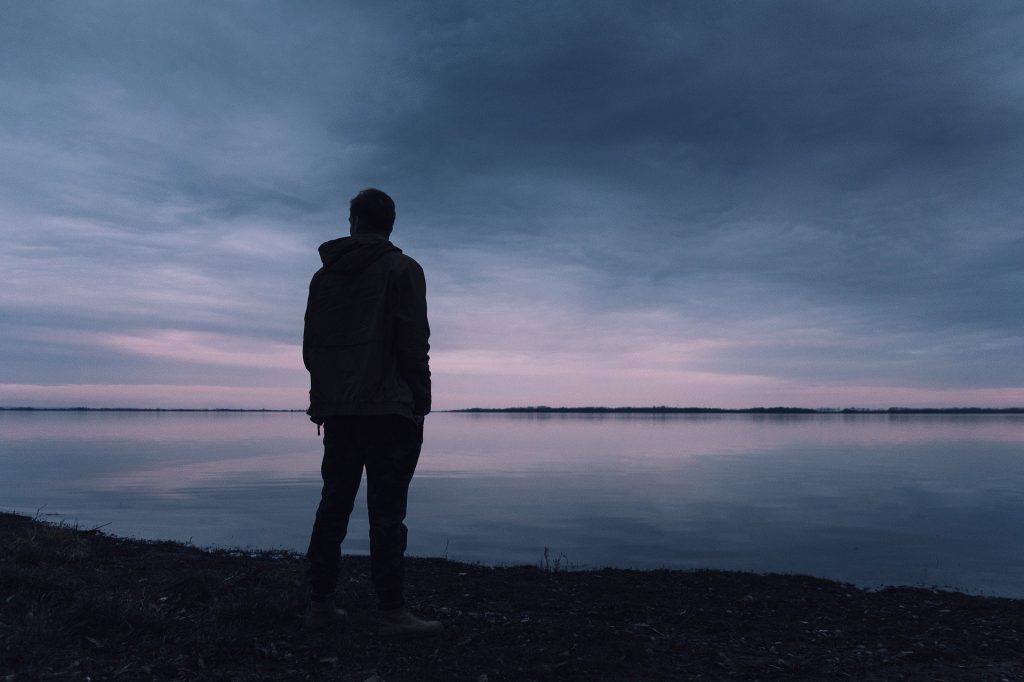 Continuous integration/continuous delivery (CI/CD) continues to remain a notoriously complex process for many, if not most, DevOps teams, despite a number of platform proponents promising the contrary. When organizations deploy on two or more cloud environment vendors, which is 81% of the time, according to Gartner Research, it adds an additional layer of complexity for CI/CD. DevOps teams typically must configure scripts separately for the different cloud environments on which they deploy their applications and updates.

Harness, which acquired Drone last year, has sought to simplify its CI offering by turning Drone into the Harness CI Community Edition open source project. Harness says its platform now extends and expands support for deployments across Microsoft Azure, Amazon Web Services (AWS) and Google Cloud Platform (GCP) simultaneously, and without having to write scripts or perform other tasks separately for each cloud environment.

Rohan Gupta, senior product manager for  Harness, described how before the company enabled the multicloud capability, the Harness CI platform was geared primarily for Kubernetes deployments and was, thus, limited in scale.

“This worked well since Kubernetes can be run on any of the public clouds, but users who performed native cloud deployments directly to AWS, GCP and Azure didn’t have full functionality,” Gupta told The New Stack.

“By providing feature parity across the public cloud providers, Harness gives developers a way out of endless toil. Instead of spending hours writing and maintaining scripts for deployments on each cloud, developers can build a pipeline in minutes and abstract that pipeline to all of their environments,” Gupta said. “Harness is eliminating the scripting from the CD process.”

In other words, the platform was revamped so developers or operations-focused DevOps team members can spend less time writing scripts and making other modifications once code is uploaded on Git for deployments across multiple clouds.

By allowing developers to define and execute CD processes more consistently across different cloud providers, less human resources are thus required for DevOps team members for multicloud deployments, Harness says. They can also worry less about having to understand the idiosyncrasies for CD associated with separate cloud environments, Gupta said.

“Not only does this mean fewer scripts per cloud provider, it also means needing less detailed knowledge of the inner workings of each public cloud provider,” Gupta said. “This saves hours of developer time per service and completely eliminates the cumbersome process of ongoing script maintenance as things change in the application environment.”

As a typical usage scenario for the platform, Gupta gave the example of a development team with a virtual machine (VM)-based deployment configured for AWS  on AWS Elastic Computing (EC2) instances, artifacts from a repository such as Artifactory and secrets from Amazon Secrets Manager. While, previously, Harness could orchestrate the deployment to “ensure all those integrations are leveraged for your continuous deployment needs,” he said the extension of the platform now means that the same configuration can be applied to different Azure and GCP environments.

“If that same development team is asked to perform that same process in Azure, they can make a copy of the AWS pipeline, switch configurations to Azure Virtual Machine Scale Sets for the VM-based deployment and connect Azure Key Vault for their secrets to fetch artifacts from Artifactory, all without having to script a new pipeline,” Gupta said. “This entire process takes a few minutes, saving hours or days of developer effort, depending upon how familiar the developer is with the Azure APIs that would be required for scripting.”

With the extension, Harness’ previous integrations can now become interchangeable with single pipeline-as-code commands across AWS, Azure and GCP. These include:

Amazon Web Services and Harness are sponsors of The New Stack.