Has the Serverless Era Truly Arrived?

Serverless computing frameworks will inevitably experience the same hype cycle that has afflicted every other emerging technology. Irrational exuberance will be quickly followed by disillusionment.
Dec 31st, 2018 3:00am by Ori Pekelman 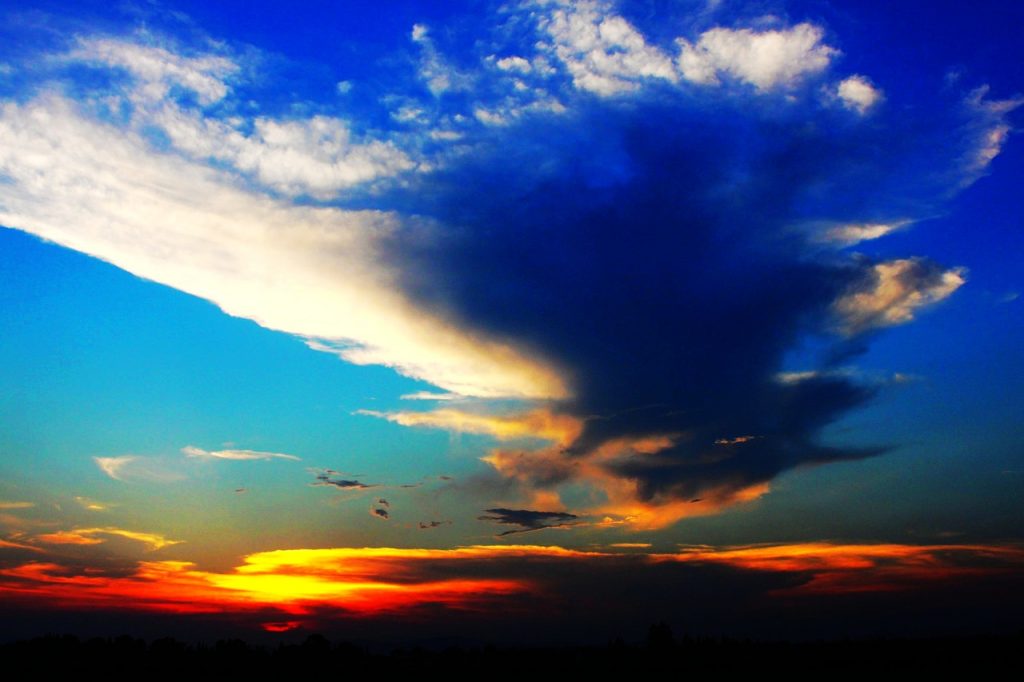 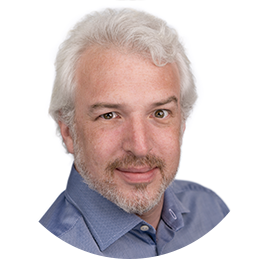 Ori Pekelman
Ori Pekelman is CPO of Platform.sh, the idea-to-cloud application platform, and is a co-founder of the company. At Platform.sh, Ori drives the engineering and design teams to deliver an incredibly robust, valuable and easy-to-use product. With a unique skill set combining technology and business development, Ori has a passion for helping startups reach success.

Serverless computing frameworks are starting to gain traction because they provide another layer of abstraction that make IT infrastructure resources dynamically available whenever needed. For many developers that capability represents something akin to IT nirvana because, in theory at least, it means IT administrators no longer need to get between them and their code.

To a certain degree that’s true. Serverless computing frameworks are based on event-driven architectures that eliminate the need for developers to be concerned about any potential resource limitations. That doesn’t mean there aren’t any servers. It just means that provisioning of additional resources occurs instantly and transparently to the developer.

The primary reason developers are embracing serverless computing is that it enables a more granular approach to construct microservices. Stateless elements of the application that don’t need to constantly run can now lie dormant until needed. Any time an event occurs that requires that microservice, an alert is passed to the serverless framework, which in turn makes compute resources instantly available. As the stateless elements of an application are shifted onto a serverless computing framework, the application becomes smaller and less costly to run. Best of all, the application environment becomes more flexible, which in turn results in more applications being developed at a faster rate.

The real challenge going forward is making it simpler for developers to invoke a serverless computing framework within the context of the platform they are using build and deploy their enterprise application. Serverless computing frameworks today are a bleeding edge pattern for processing certain classes of workloads using an arcane functional programming model that is difficult for developers to master. And serverless frameworks only lend themselves to stateless workloads that tend to spike within the application. Long-running workloads are going to run more cost-effective on existing application development and deployment frameworks based on containers or virtual machines that can be deployed either on-premises or in a public cloud.