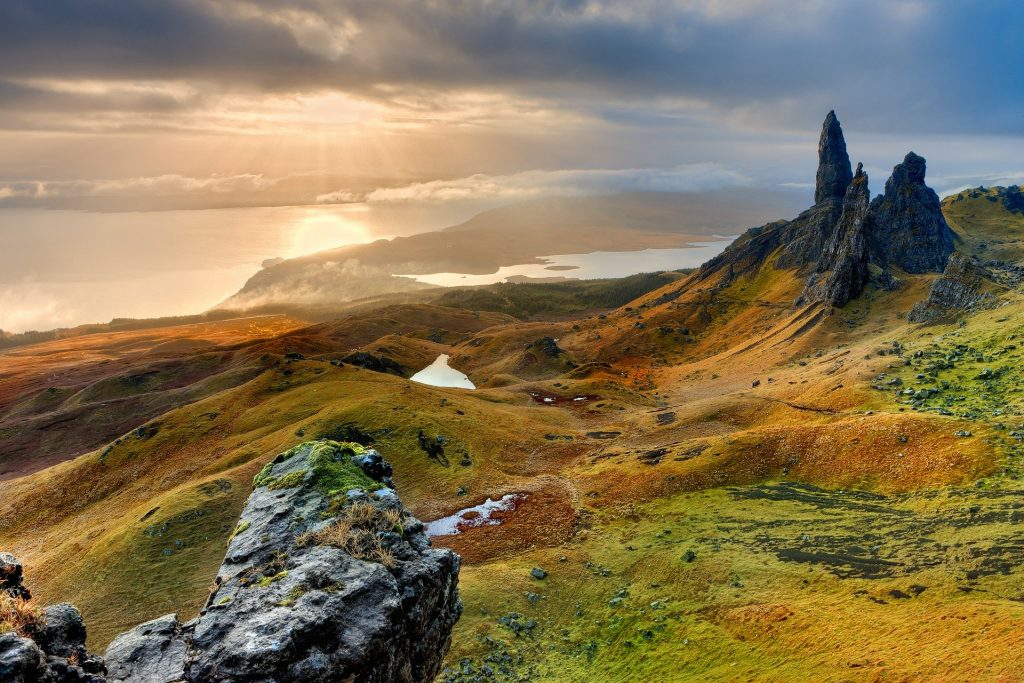 With the kickoff of its online conference Monday, HashiCorp has launched the HashiCorp Cloud Platform (HCP), which the company says can be said to automate the shift from legacy to multicloud environments.

By combining all APIs under a single umbrella, HCP is designed to alleviate operational burdens by automating the porting of applications from on-premises environments to the cloud, and their subsequent management in multi-cloud environments. Access control policies are centralized for the management of different development and operations teams.

Eventually, users should be able to also rely on HashiCorp’s Terraform, Vault, Consul and Nomad across multiple clouds with HCP, the company said.

The HCP Consul will be the first service available on the new platform for Amazon Web Services (AWS) with private beta access. Vault will be the next service HCP will support, on AWS as well. Eventually, HCP will be available for Azure and GCP, as well as for AWS (an exact timeline was not disclosed).

As a “powerful service mesh platform,” James Governor, an analyst for Redmonk, told The New Stack: “One thing I like in this release is the hosted Consul,” to allow service networking with a single flat API for developers “across AWS services but also data centers.”

However, “HashiCorp still has work to do, in enabling all HashiCorp tools on HCP with a single consistent developer experience,” Governor said. “But this is a solid start towards that goal,” he said. 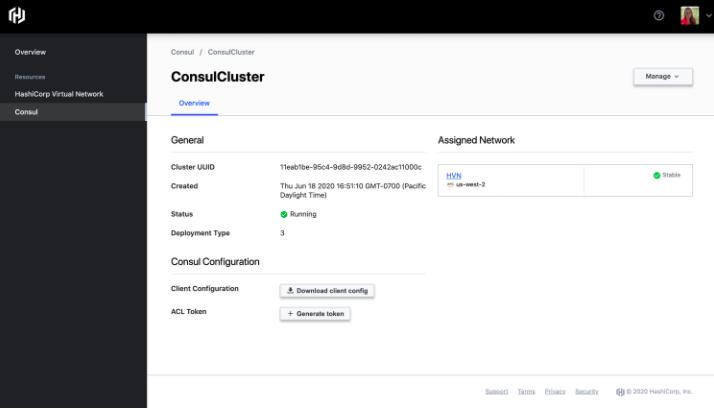 A key part of the release is how it addresses the need to rely on managed hosted services to automate the migration to cloud native environments and the management of multicloud environments. “By pulling everything together in a cloud platform managed by HashiCorp, the company should be able to dramatically increase its addressable market,” Governor said “For that reason alone, these announcements are indeed quite significant.”

During a keynote today at the conference, Mitchell Hashimoto, co-founder and co-chief technology officer for HashiCorp, said that after creating a virtual network, HCP offers “peering” across different cloud providers, as well as security and “general connectivity.”

“So, if you launch a cluster in one cloud provider, and then another cluster in another, we’ll be able to bridge those together and provide you with global infrastructure,” Hashimoto said.

Reflecting what he said was also “the vision for the company,” HCP will “bridge multicloud infrastructure and make it all work seamlessly together,” Hashimoto said. To do that with HCP, we’re providing a push-button experience on fully managed hardware and fully managed infrastructure and having one workflow to manage that across multiple cloud providers,” Hashimoto said.

A key part of the release is meeting the needs of many, if not most, companies that are at the beginning or planning stages of their transition to cloud environments. A key challenge, of course, is how to port legacy applications and infrastructure.

In many cases, organizations might also already have microservices distributed across on-premises and different public clouds, while also looking at migrating their legacy applications to cloud native environments, Amith Nair, HashiCorp’s vice president of product marketing, said. “They realize there’s the infrastructure to move from monolithic servers to private cloud and public clouds and the idea such a transition will take place overnight is just not something that happened in the past,” Nair told The New Stack.

“HCP makes the transition to the cloud much faster because now you’re spending less time trying to understand the underlying core technology in terms of operationalizing it, and instead, you are able to focus on the core benefits of the solutions,” Nair said.

Armon Dadgar, co-founder and co-CTO of HashiCorp said attendance at HashiConf EU in Amsterdam was expected to total 800, while 8,000 attendees signed up for the virtual event. @armon @HashiCorp @HashiConf @thenewstack pic.twitter.com/4vH74Ee67k

Amazon Web Services and HashiCorp are sponsors of The New Stack.