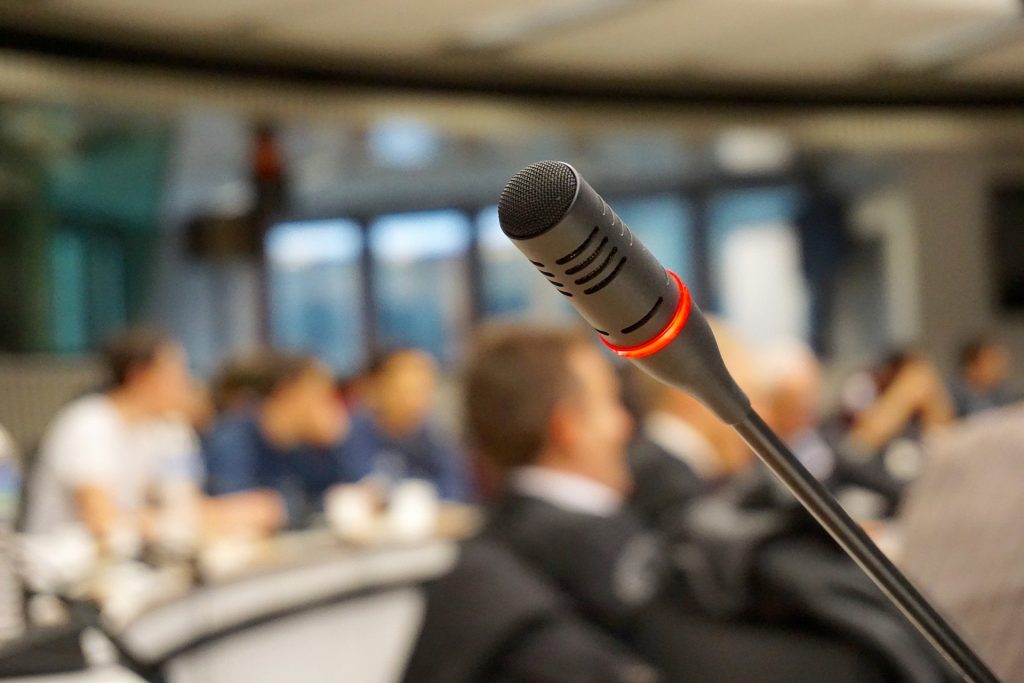 Armon Dadgar
Armon is co-founder and CTO of HashiCorp. He has a passion for security and distributed systems and their application to real-world problems.

HashiCorp has been building open source tools to enable cloud infrastructure automation since 2012. During that time, we’ve released major projects like Vagrant, Packer, Consul, Terraform, Vault, and Nomad. These are used by millions of IT practitioners on a daily basis. We’ve also published Tao of HashiCorp, which is our design ethos behind the tools and a guide to how we think about building new tools and evolving them over time.

Two of the most important principles that we lay out in that document are our focus on workflows, along with enabling the technology ecosystem to be pluggable and composable. With infrastructure tooling especially, we live in a rich and ever-growing ecosystem of solutions that are always changing. Our approach has enabled our users to adopt new technologies quickly, without having to change their workflows.

Some of the most important infrastructure technologies in the last few years have been open source projects that are part of the CNCF, including Kubernetes, Prometheus, Envoy, and Helm. As these tools have gained broad adoption, HashiCorp users and customers have been eager to use them with our portfolio of tools.

Across our portfolio, we have integrated with CNCF projects. Some examples:

There are even more integrations we’ve done across the portfolio, but this gives a sense of our efforts with various CNCF projects.

For several years now, we’ve been a part of these communities unofficially. I’ve personally spoken at KubeCon, as have multiple developer advocates from HashiCorp. We’ve also had a presence at many of the global events, with our engineering and developer advocacy teams.

Major users and customers of our tools have mission-critical dependencies on our integrations with CNCF projects, and have asked for a clear message on our intentions for future support. I’m excited to announce that HashiCorp has officially joined the CNCF to do just that. While we have always been a supporter of many of the tools and provided integrations, we intend to work closely with the community to expand those integrations.

What does this change? Firstly, expect to see HashiCorp to be more present in the CNCF community. We plan to be at more KubeCon events online and around the world, with an expanded presence. Our booth at events has often been overwhelmed with users asking questions, and we will have more folks ready to support the community.

Next, expect to see us working on deeper and broader integrations. I’ve highlighted some of the work we’ve done, but we are committed to making sure Kubernetes is a first-class experience across all of our products. Across other CNCF projects, we want to collaborate on making sure there are seamless integrations, much as we already have with Envoy and Prometheus.

Lastly, we want to hear from the community on where we can do better. This is a large ecosystem and we want to know about opportunities for us to improve, including which sharp edges we can sand down. We encourage people to engage with our teams on GitHub, our Discuss forum, or other community events.