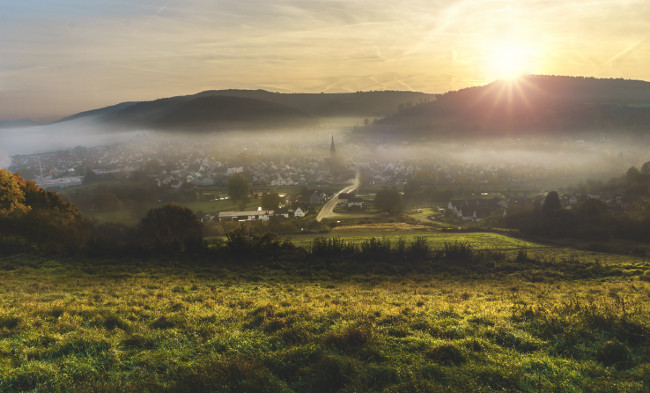 Cloud automation specialist HashiCorp has had a busy month. Fresh from its own conference, HashiConf 2017, the company has launched version 1.0 of Consul, a service discovery tool for distributed applications. It has updated its Vault security software for holding secrets and its Nomad scheduler.

It may seem strange to have just reached version 1.0 as Consul has been around for about three years but according to Kevin Fishner, HashiCorp vice president of product management, it’s a reflection of HashiCorp’s process.

“We hold an extremely high bar for the “1.0” version of our products,” he said. “A HashiCorp 1.0 means that the major use cases are understood and well supported. This requires a mature technical architecture and implementation that is highly stable for intended use cases. The user experience and workflow of the project is well defined, easy to learn, and enables the major use cases in practice. Lastly, we require the project be deployed broadly and have years of production hardening. This gives us confidence that the software provides a successful ‘out-of-the-box’ experience.”

He said that HashiCorp products that are not yet “1.0” are not necessarily immature. “They are all being used in production by thousands of companies. Despite the stability of these tools, we feel there are further fundamental improvements that can be made before we feel confident calling them “1.0.”

The new release of Consul now supports HashiCorp’s HCL format for configuration files, which the company claims are easier to work with than JSON and supports comments. As part of this change, all config files will need to have either an .hcl or .json extension in order to specify their format. The new version of introduced also changes to the way that Consul handles the Raft Consensus Protocol, the basic protocol for distributing work across multiple nodes.

The Consul upgrades followed hard on the heels of a variety of launches at the company’s HashiConf summit. HashiCorp unveiled enhancements across its entire product range: these included a new registry for provisioning services across multi-cloud environments. These comprised templates for common infrastructure patterns and popular services.

The company has also upgraded its security offering Vault with better support for the Kubernetes open source container orchestration engine managed by the Cloud Native Computing Foundation. The new version, Vault 0.8.3, extends the company’s platform agnostic approach to secrets management as well as offering a new set of features, including direct integration with Kubernetes without requirement for additional components and the ability for Kubernetes application to use Vault features such as key management, cryptographic offload, SSL/TLS certificate generation, and dynamic secrets.

Finally, HashiCorp also announced the beta release of the latest version of its scheduler product Nomad. The company has included a variety of new features such a control system that will enable operators to limit access to APIs and jobs, and a new web-based interface that monitors workloads and network health.

In addition, the company has also announced the first enterprise version of Nomad to include features such as namespaces, to allow multiple teams to use a unified multi-data center deployment, and resource quotas to let admins limit resource consumption.

According to HashiCorp’s CEO, Dave McJannet, the company’s products are focused companies who are building systems based on clouds from a variety of providers. “We’re convinced that the world is going to be built around multiple clouds,” he said. “If you’re a small start-up you need one provider for simplicity. If you’re a multinational, a major player then heterogeneity is what you’re accustomed to.”

Our focus is addressing the global operational challenges facing enterprises, said McJannet. “How to consistently provision infrastructure across that landscape; how to secure that environment that no longer has a network perimeter; how to provide a facility to join that infrastructure together, and how to allow my developers to drop applications onto that distributed system.”

The company is addressed these moves from a straightforward on-premise deployment to a multiple cloud scenario. “In the beginning, it was just about Amazon, which is growing at 50 percent per year,” said McJannet, “but what about Microsoft Azure, growing at 100 percent? What about Oracle cloud or IBM, or Google or Ali Baba,“ he added.

HashiCorp has to address not only different types of deployment and multiple clouds, said McJannet but the personnel that runs these infrastructures. “It’s almost striking that there three different types of people inside of an IT organization: the ops people, security people, and the developers. It’s why our portfolio is as broad as it is: yes, we’re focused on the provisioning but we’re looking at the other areas too,” said McJannet.

The company’s recent launches address this spread of roles and the way that enterprises use a range of services. There’s some way to go and plenty to address as its customers look to address the complexities of the modern cloud deployment.