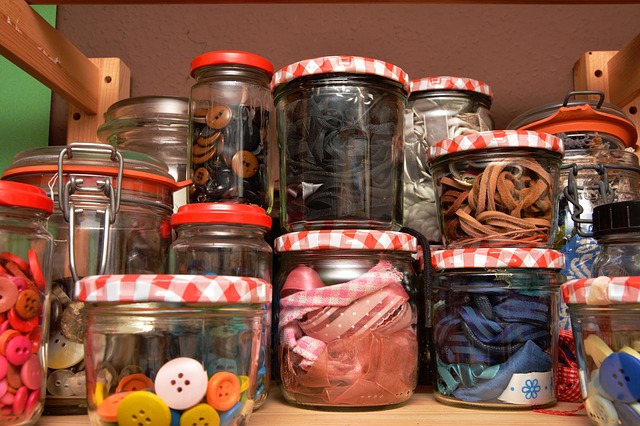 “There’s usually a small group of IT operators running [Terraform], and the private module registry shrinks the public one to bring it in-house and wrap it in an access control system,” said Armon Dadgar, chief technology officer of HashiCorp. “You can use it to provision a Java application, a database, and connect that to Amazon SQS, and you’re doing it in the way that meets all the compliance legal and governance requirements enterprises have,” said Dadgar.

Using Terraform Enterprise Module Registry, a small number of internal publishers can make available the tools needed by other users to provision the systems they need. This also includes a wizard, which will help users find the modules they need and get them up and running in an easy-to-use process. Dadgar touts this as HashiCorp’s first WYSIWYG-based user interface offering.

Dadgar said that the enterprise version allows for the blessing of modules for use internally, meaning that governance and compliance can be enforced against the modules made available to teams. “They can en masse import everything from the public module registry, and make it available. Or, they can white-list. Largely what we find is the public modules don’t work for enterprises. Global banks are bound to so many regulations and controls, you can’t just boot a VM. That VM can only be a certain AMI, have certain controls, be in certain groups, and most of these groups have tens to hundreds of controls per resource,” said Dadgar. 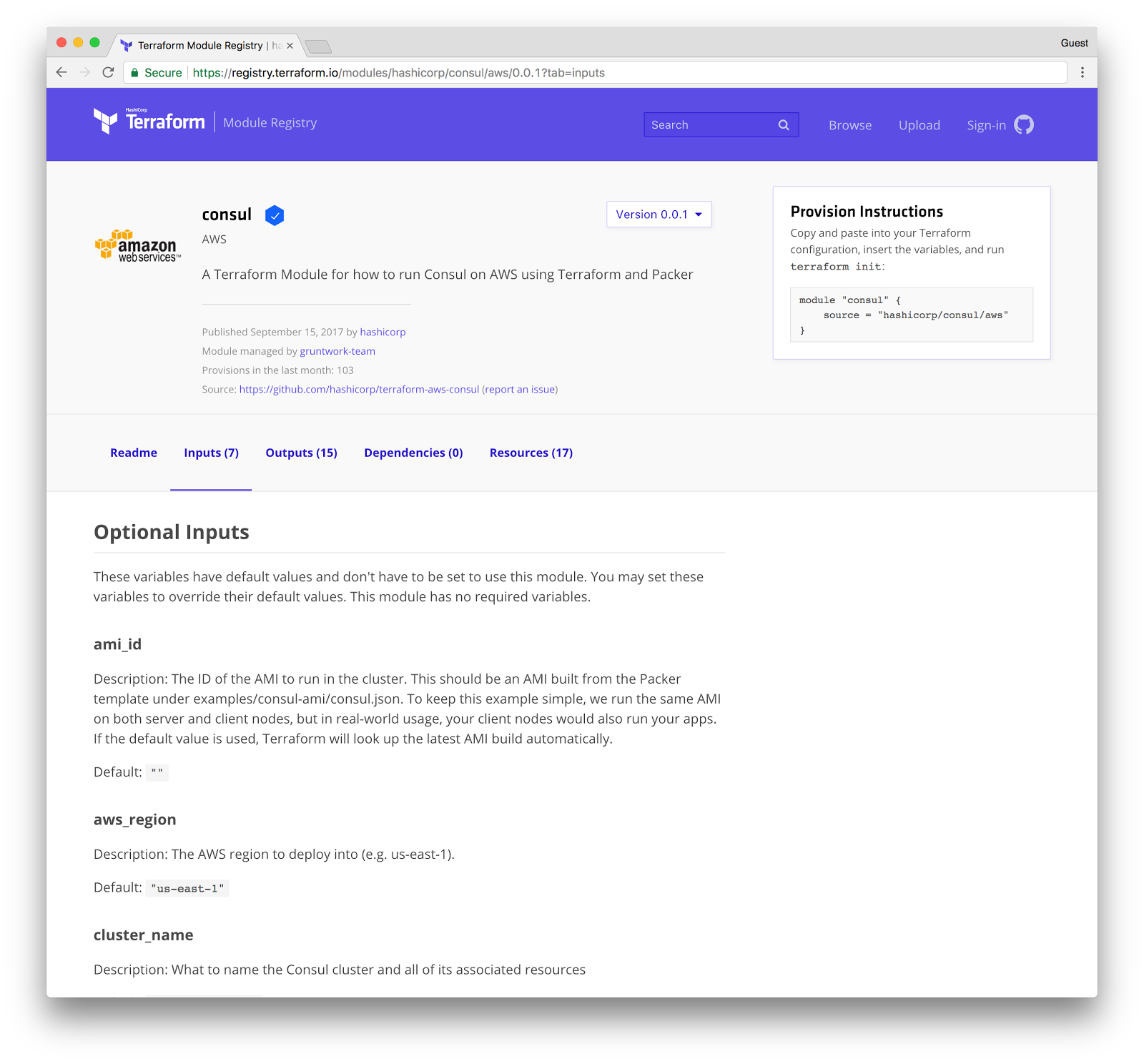 This then allows those development teams to move away from the old model, which required them to request a new server from IT operations. “Instead,” said Dadgar, “Here’s a wiki to tell you how to provision it yourself. Don’t file a ticket, don’t wait for central IT. That’s the push: this organizational shift that IT shops want.”

The release of Terraform Enterprise Module Registry marks the first fruits of HashiCorp’s large rewrite to version 2 of the platform’s internals last year. Dadgar said that, now, the internal rewrites are done and 2018 promises to hold many new updates for Terraform.

“Version 2 was a ground-up rewrite of version 1. We were frustrated because we couldn’t ship new features because of architectural baggage from version 1. Now, this year, we have a large, deep roadmap. We’re in a much better place architecturally, so there’s a lot of good stuff coming down the pipe for Terraform Enterprise,” said Dadgar.

A 20 year veteran technology journalist, Alex Handy cut his teeth covering the launch of the first iMac. His work has appeared in Wired, the Atlanta Journal Constitution, and The Austin American Statesman. He is also the founder and director...
Read more from Alex Handy
SHARE THIS STORY
RELATED STORIES
Qlik Plans to Acquire Talend. Is it a Data Management Double-Dip? Build a Churn Detection Train with AI Blueprints Coherence Strives to Streamline Cloud Developer Experience How Jit Builds a Platform Engineering Mindset in the Cloud It Doesn’t Matter How Much You Spend on AWS
SHARE THIS STORY
RELATED STORIES
Is Low-Code Development Better for the Environment? Private SaaS, a New Paradigm PLG Will Eliminate the Subscription-Based Software Model Build a Churn Detection Train with AI Blueprints Data 2023 Outlook: Rethink the Modern Data Stack
THE NEW STACK UPDATE A newsletter digest of the week’s most important stories & analyses.
The New stack does not sell your information or share it with unaffiliated third parties. By continuing, you agree to our Terms of Use and Privacy Policy.