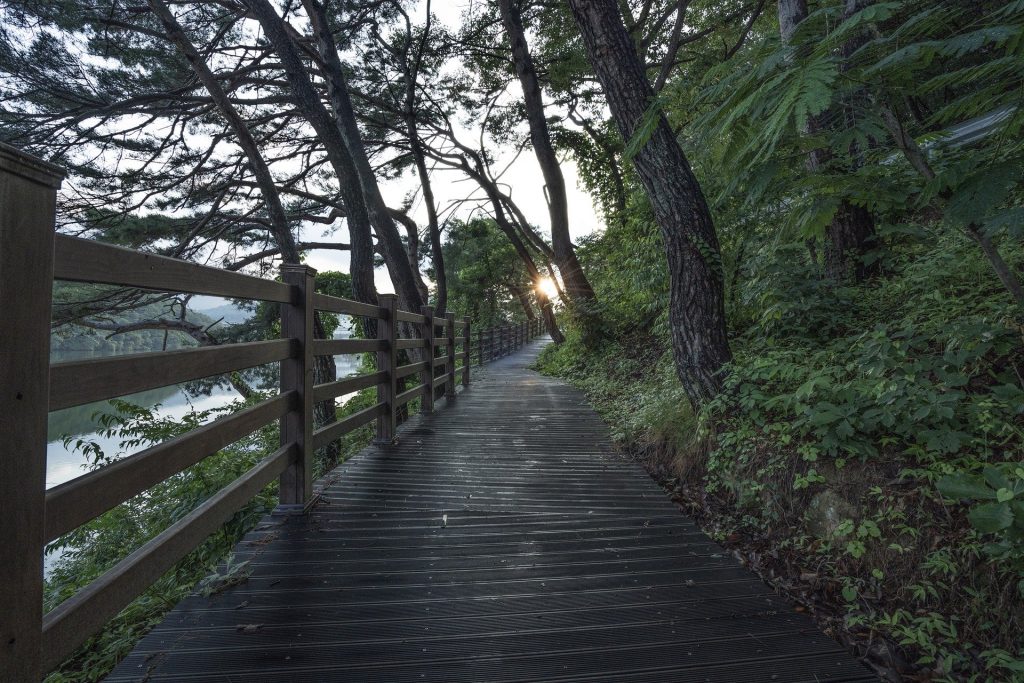 The Terraform infrastructure management service has emerged as one of the key components in the cloud native story for many organizations. However, taking advantage of HashiCorp Terraform Enterprise’s capabilities typically has required significant investments since adoption meant having to install and self-host the platform on-premises, usually in data center environments.

Previously, the status quo was not ideal for many large enterprises that sought to shift more of its operations to the cloud. At the same time, many small- to medium-sized enterprises with cloud-only operations without the means to run its on-premises data center, HashiCorp Terraform Enterprise was not an option since it was unavailable on the cloud. Small organizations could run and use Terraform Cloud that offered many commercial-grade features, but again, the range of features ran far short of what Terraform Enterprise could otherwise offer. They might not, for example, have the financial backing to host the enterprise version of the infrastructure management service themselves but might if it were available on Amazon Web Services (AWS), Azure or Google Cloud. 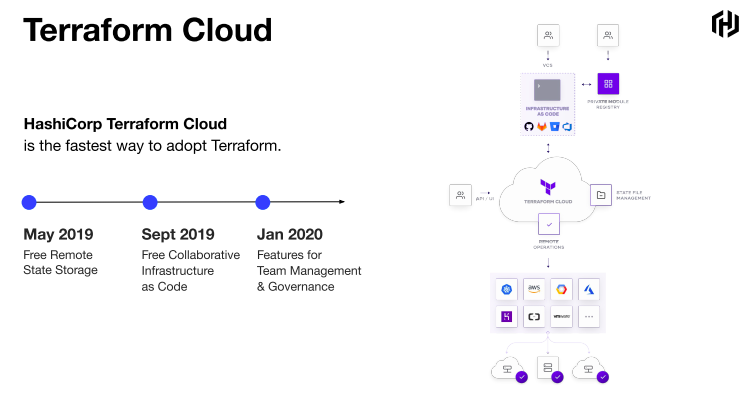 On a practical level, the idea was to help Terraform users move seamlessly from the open source version to the enterprise version where they create, provision, share, and manage infrastructure at scale, said Meghan Liese, HashiCorp’s director of product marketing for Terraform, who estimates up to 80% of the organizations they work with are interested in using Terraform Cloud.

Many user organizations that might have been using the free open source version of Terraform will be able to sign up for access to the business tier of Terraform Cloud, Liese explained.

“Sometimes the shift to the hosted version for enterprise capabilities slowed them down and that created friction in their process,” said Liese. “So, our goal was like ‘hey, we don’t want to be the bearer of that friction for them and we created something that’s more seamless.”

For those organizations previously running only Terraform, for example, they would typically be tasked with storing on my local machine or build a storage bucket in Amazon S3, said Liese. “So, the first step is we’re going to remove your need to store data locally. Terraform Cloud will provide remote state storage and enable team members to collaborate on state, execute remote runs, and store modules in the private module registry,” said Liese. “Users can get started by creating a free account on Terraform Cloud and get started immediately.” 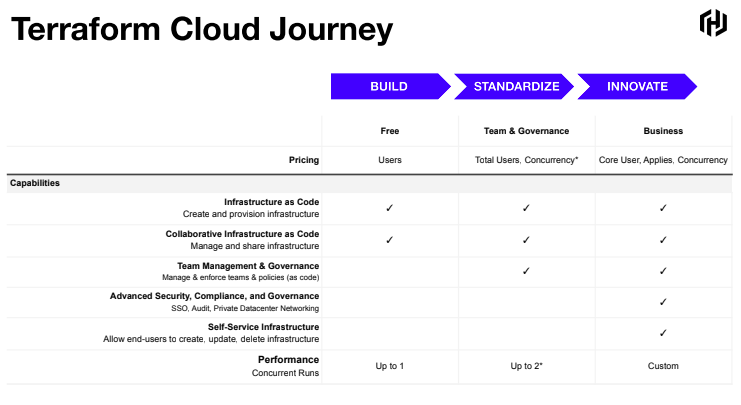 HashiCorp is adding a set of new features to Terraform Cloud as part of the Business tier release. Describing these features as part of a general availability (GA) release after a few customers have already sampled and tested them ahead of today’s release, the company said they include:

Using the above-mentioned new features an organization can decide, once testing the open source version of Terraform on Azure, for example, to expand Terraform’s use to the rest of its DevOps team, while opting to use the enterprise features on the cloud under the pay-as-you-go pricing model. An organization might, for example, offer access to five teams of 10 people. The organization can use “upgrade to this option with super-low friction,” said Liese. “They’ve already built in the free tier that will continue to exist. Now, they just have additional capabilities, such as team- and policy-management capabilities.”