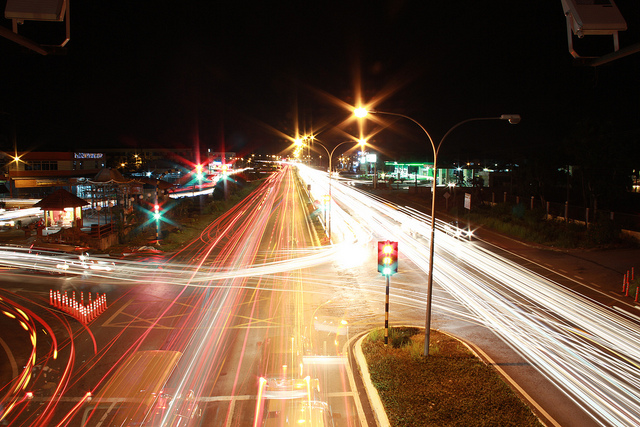 The company has also released version 3.8 of Hazelcast IMDG, which includes advanced capabilities for managing persistence and multi-data center deployments. The Hazelcast IMDG is used with hundreds of thousands of installed clusters and over 17 million server starts per month, according to the company.

Big Data processing with Hadoop and Spark has been really complicated, according to Hazelcast CEO Greg Luck, making it similar to the old mainframe days when there would be a dedicated staff to load and run your jobs on expensive dedicated technology then provide you with the results.

“It makes the choice of Big Data platform and how to solve that problem an application concern within the control of developers and architects. Not even Ops needs to necessarily be involved in Hazelcast. Ops only needs to be involved if it’s a separate stand-alone cluster.”

“We do think we can bring something new to this space. We didn’t want to do this unless we could be faster than everybody else. … What it brings to a relatively crowded market at this stage, Hazelcast is famously simple and easy to get started with,” he said.

Though Hazelcast IMDG supports six languages, Jet was launched with a focus on developers using Java 8. It plans to support other languages later on.

Hazelcast IMDG uses a Java package called Java.util.concurrent that was added in Java 5. Jet uses a similar thing, java.util.stream, an API for parallel processing of data that was added to Java 8.

It was designed for use within a single virtual machine, though, and with Jet, it’s distributed.

“You can use that same API to express what you want to do, but it will execute on our Jet grid. And our largest compute grid at the moment is 600 servers, so it can scale very, very high. But still, you can program it with this very simple API, and if you’re a Java developer, probably one that you already know,” he said.

It’s built for speed and low latency, using one-record-per-time architecture so it processes incoming records as soon as possible, as opposed to accumulating records into micro-batches like Spark does. And though this process sounds similar to Apache Flink, it doesn’t borrow anything from Flink, Spark or Hadoop, according to Luck.

In its internal Word Count benchmarks, reading initial words from the file system, Jet was 20 times faster than Hadoop, 2 to 3 times faster than Spark and 50 percent faster than Flink, Luck said. It should be noted, however, that Luck, prior to Jet’s release, got into a row with rival GridGain last year over benchmarking.

In November, it announced a partnership with Striim, which offers a real-time data integration and streaming analytics platform, to launch the Hazelcast Striim Hot Cache to ensure continuous real-time synchronization between the cache and its underlying database.

It announced in January that the grid is now available as a tile on the Pivotal Cloud Foundry network.