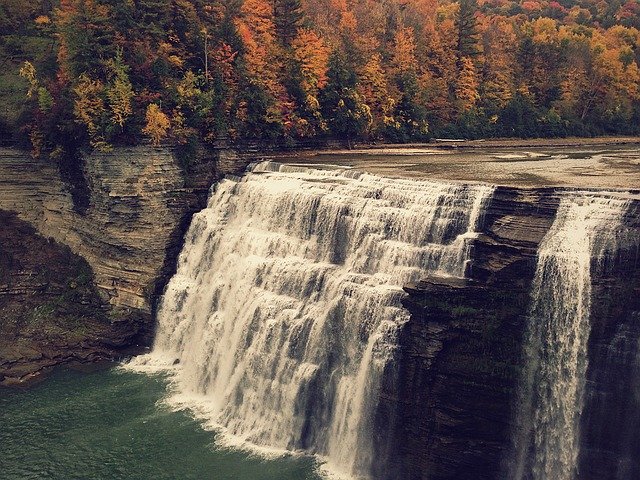 Hazelcast Platform 5.0 brings a real-time stream processing engine together with in-memory computing to provide a simplified architecture that is highly performant, scalable and reliable, said Kelly Herrell, CEO of Hazelcast.

“We play in the high end of the market where you have to deliver superior latency, performance, resiliency and scale,” he said. “We have a global customer base, especially in financial services and e-commerce,” Herrell added, noting the need for low latency, high performance and scale in these environments.

Anticipating an explosion of real-time data across enterprises, Hazelcast saw fit to put its stream processing engine, known as Jet, together with the company’s in-memory data grid, Herrell said.

In the Forrester Wave: Translytical Data Platforms, Q4 2019, the research firm practically predicted that systems like Hazelcast Platform 5.0 were imminent.

“Traditional data platforms are failing to meet new business requirements that demand a no-compromises combination of real-time data, performance, scale, integrated data and security,” the Forrester report said. “Disparate technology stacks compromise the delivery of timely, integrated data to various applications, operational systems and analytics. The sweet spot is the ability to perform all of these workloads [transactional, operational and analytical] within a single database, leveraging innovation in memory, multimodal, distributed and cloud architectures.”

The Hazelcast Jet engine is a batch and stream processing system that enables Hazelcast members to do both stateless and stateful computations over large amounts of data with consistent low latency. A member is the computational and data storage unit in Hazelcast.

Although Jet is now baked in as part of the overall Hazelcast Platform, the Jet name will live on in the code to refer to the stream processing engine, as well as serve as an API call, said John DesJardins, CTO of Hazelcast.

“With Jet, Hazelcast brings together an extremely low-latency transactional data platform with streaming analytics,” he said. “Both of these capabilities are needed to support real-time applications and AI-enabled applications.”

However, there is a key distinction between “streaming” and “streaming analytics,” Gualtieri said.

“When developers think about ‘streaming’ they often think Kafka,” he said. “Kafka is about delivering data from point A to point B, C, D…  Streaming analytics on the other hand, is actually analyzing streams of data in real-time that can be used in applications such as fraud detection, predictive maintenance, e-commerce shopping, driving and delivery services, real-time trading and many other use cases.”

“While data continues to be an enterprise’s most valuable resource, it’s only useful if they can derive actionable insights in a timely manner,” he said in a statement.

The Hazelcast platform allows enterprises to combine historical data, event data and file-based data with a single query with microsecond latency, Heller said. The streaming engine pre-processes data as it is ingested while the in-memory compute can analyze and act upon the insights in real-time. The unified data can also be fed by the streaming engine into machine learning code for real-time inference, the company said.

The Hazelcast Platform is now available in beta and will become generally available next month.

“As a developer, you have access to a unified query engine that can work with all these different types of data,” he said. “It’s all deployed on a single runtime, which means a developer does not have to install a bunch of different components in order to get something up and running to do their development. That really simplifies and accelerates both the API side and the runtime side the developer.”

Moreover, DesJardins said Hazelcast is committed to supporting a range of different developer experiences and languages — from the rules and languages for data engineers to analytics experts to microservices developers.

In addition, Hazelcast offers a broad library of connectors to different data sources — MongoDB, Redis Labs and Snowflake, for example — so the platform can act as a single data layer and access point for applications to call upon.

Other enhancements in the new release include disk-based persistence and enhanced SQL support.

Disk-based persistence enables greater uptime for any individual cluster member. It also assists in the restoration of data.

Moreover, it allows enterprises to use SQL to declaratively ingest data from messaging systems like Kafka, as well as files and object storage such as Amazon S3 and execute streaming queries and computations via SQL.

Darryl K. Taft covers DevOps, software development tools and developer-related issues from his office in the Baltimore area. He has more than 25 years of experience in the business and is always looking for the next scoop. He has worked...
Read more from Darryl K. Taft
SHARE THIS STORY
RELATED STORIES
Can Observability Platforms Prevail over Legacy APM? What Do 'Cloud Native' and 'Kubernetes' Even Mean? Break Your Bottlenecks: Don't Let Kafka Challenges Hold You Back Do You Need a Managed Database? How Boeing Uses Cloud Native
SHARE THIS STORY
RELATED STORIES
How Intuit’s Platform Engineering Team Chose an App Definition .NET 7 Simplifies Route from Code to Cloud for Developers CALMS Is DevOps for Cloud Engineering 10 Essential Practices for Building Software for Cloud Scale  Does Your Database Really Need to Move to the Cloud?
THE NEW STACK UPDATE A newsletter digest of the week’s most important stories & analyses.
The New stack does not sell your information or share it with unaffiliated third parties. By continuing, you agree to our Terms of Use and Privacy Policy.