Headless CMS Strapi is offering a cloud platform as a service in alpha, with plans for general availability in 2023.
Jul 25th, 2022 11:57am by Loraine Lawson 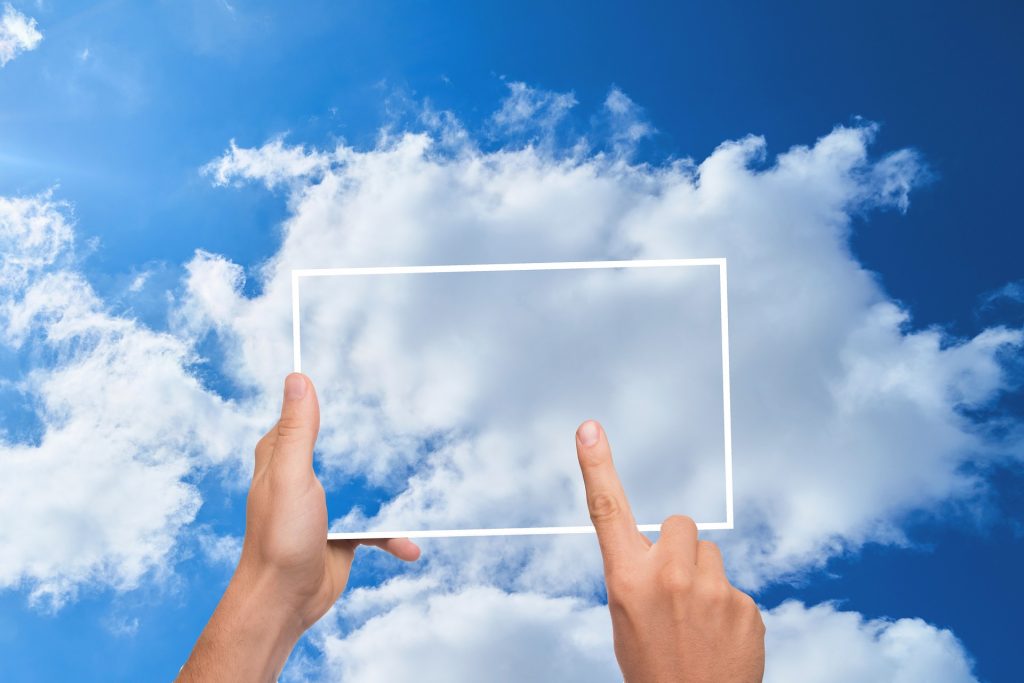 Open source content management system Strapi will soon be extended to the cloud, where it will be offered as a platform-as-a-service.

The PaaS model will allow the company to embrace its open source DNA while targeting developers who don’t want to manage application infrastructure, Aurelien Georget, Strapi co-founder and chief product officer, told The New Stack. PaaS is the first step to providing a full software-as-a-service experience in the coming years, he added.

“At Strapi, we have been focused on developers from day one,” Georget said. “It won’t change for Strapi Cloud.”

The offering is currently in alpha with a dozen users through September, when it will start beta with a few hundred users by the end of the year. The plans are to launch for general availability in January 2023, a spokesperson said.

Users will be able to install plugins and add new endpoints, making it easy to personalize projects locally and deploy, he added.

The CMS has 2,000 plugins developed by the community in its ecosystem that will be able to be leveraged by a PaaS approach. It’s a win-win situation for developers and Strapi.

“We stick to the developer workflows, they enjoy the performance and they keep their productivity at their highest level by coding in their machine, while enjoying all the benefits of being in the cloud,” he said.

The headless CMS aims to simplify backend development by abstracting complex tasks, he added. It also gives developers the ability to use their choice of front-end frameworks.

“By being open-source, free, 100% JavaScript — with TypeScript support — and highly customizable, Strapi is loved by frontend developers,” Georget said. “However, the cloud was the missing piece. It was creating a dependency to a backend/DevOps engineer to deploy and host the project.“

“They will be able to use the same tool and workflows — npm, VSCode, JavaScript, git — at full speed in their machine without the hassle of deploying Strapi on production,” he said.

That said, offering a PaaS is about simplifying use for content editors, Georget added. Users weren’t able to easily deploy Strapi even though most of them were following Strapi deployment guides, he said.

Most customers also deployed on one of the top three cloud providers — Amazon Web Services, Microsoft Azure or Google Cloud Platform. However, in a recent survey of customers, Strapi saw interest in PaaS offerings such as DigitalOcean and Heroku.

The company plans to remain agnostic when it comes to hosting services. It will support all frontend hosting providers, such as Vercel, Netlify and Cloudflare by building native integrations with those offerings, he said.

“Currently, using these platforms could be easier,” Georget said. “They are cloud solutions, developing a project locally as you do with Strapi as a lot of advantages but also tradeoffs, by making the path from development to production easier and faster, connecting their Strapi projects with these solutions will make the developer experience better and straightforward.”

The Paris-based company last month raised $31 million in Series B funding, which CEO Pierre Burgy Sid would help launch Strapi Cloud, as well as bring in additional tech and solution providers to Strapi, according to news reports.

SHARE THIS STORY
RELATED STORIES
Configure SQL Server Standard Edition for High Availability on AWS Why Cloud Lock-In Is Getting Worse Zero Trust Security and the HashiCorp Cloud Platform Improving Price Performance Lowers Infrastructure Costs Developers Get a Quick-Start to Coding with Replit IDE
AWS is a sponsor of The New Stack.
SHARE THIS STORY
RELATED STORIES
Snowflake Delivers Bevy of Developer Goodies Security Considerations When Moving to Database as a Service Pulumi Introduces One-Click Deployments Cryptojacking: Free Money for Attackers, Huge Cloud Bill for You Amazon Web Services Gears Elastic Kubernetes Service for Batch Work
THE NEW STACK UPDATE A newsletter digest of the week’s most important stories & analyses.
The New stack does not sell your information or share it with unaffiliated third parties. By continuing, you agree to our Terms of Use and Privacy Policy.