How Henry Adams Grappled with the March of Technology in 1907 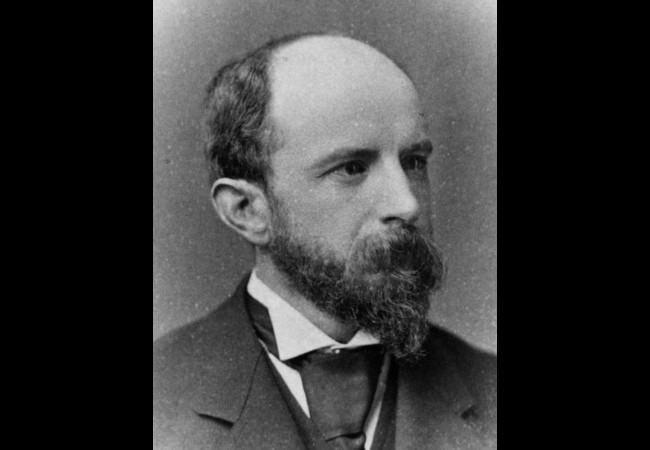 Geeks of today recently turned their attention to a 100-year-old memoir — “The Education of Henry Adams“ — which won the Pulitzer Prize in 1919. Are its lessons about technology still relevant in this memoir today? At the online culture site The Millions, book reviewer Michael Lindgren shared his own thoughts on the historic inquiry into the nature of progress itself.

Lindgren obviously loves the memoir — he calls it “extraordinary, maddening, alternately fascinating and tedious, just as often mordantly and unexpectedly funny.” But he also calls it a book “that seems both ragingly pertinent to and impossibly distant from our own time.” Adams had been scheduled to sail on the return voyage of the Titanic, and Dallas historian Susan Hanssen, quoted in Lindgren’s essay, believes the event obviously colored Adams’ outlook. She writes that for Adams, the event “seemed almost too neatly to demonstrate the truth of his warning against modern man’s belief that he could master and manipulate nature to create the kingdom of heaven on earth.”

That pessimism left Adams at the end of his life with a baffled need to understand a society that was changing far too fast. 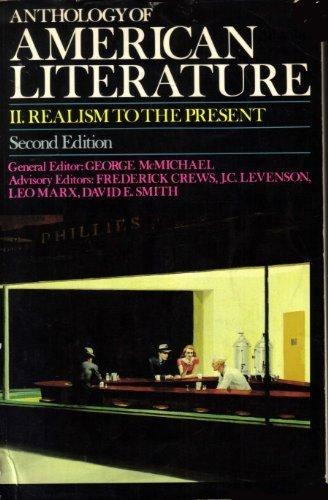 Desperate for answers, an aging Adams describes himself wandering the Great Paris Exposition at the turn of the century. “Until the Great Exposition of 1900 closed its doors in November, Adams haunted it, aching to absorb knowledge, and helpless to find it.”

He comes across an automobile, “which since 1893 had become a nightmare at a hundred kilometres an hour.” But it’s the electric dynamos which attract his attention, which he sees as a symbol of infinity — almost a moral force, more impressive than planet earth and “scarcely humming an audible warning to stand a hair’s breadth further for respect of power.”

Mankind had moved into a world of invisible forces, “in which he could measure nothing except by chance collisions of movements imperceptible to his senses.”

Lindgren sees this as a feat of insight. “Adams understood better than any of his peers — and remarkably well for a man, aged 72, not an age commonly associated with flexible receptiveness to unfamiliar technologies — that this new technology transformed not just work, and society, but thought.”

He quotes historian Jennifer L. Lieberman, who recently wrote a history of power lines from 1882 to 1952, argues that the dynamo “inspires Adams to write history in new ways. Its ‘force’ challenges him to think beyond his own parochial perspective — to reimagine history not as a series of human accomplishments, but as a larger drama involving systemically interconnected energies.”

“During a million or two of years, every generation, in turn, had toiled with endless agony to attain and apply power, all the while betraying the deepest alarm and horror at the power they created.” It was these unleashed forces which taught man the true extent and limits of his abilities, and as the centuries rolled on, “the forces would continue to educate, and the mind would continue to react. All the teacher could hope was to teach it reaction.” 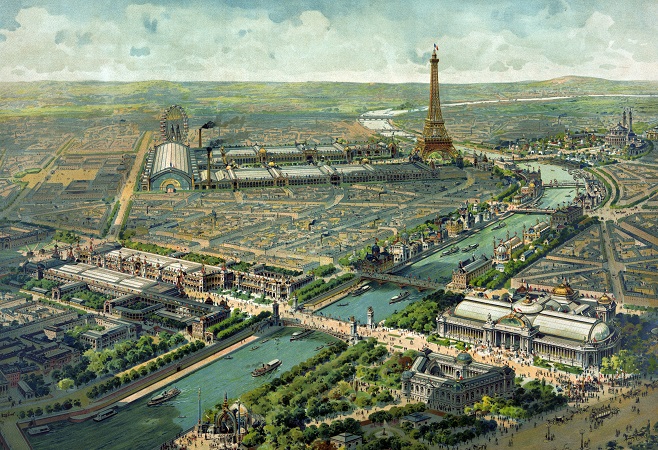 Adams took education seriously, writing at one point that “A teacher affects eternity; he can never tell where his influence stops.” But towards the end of his book, Adams complains that “the difficulties of education had gone on doubling with the coal output, until the prospect of waiting another ten years, in order to face a seventh doubling of complexities, allured one’s imagination but slightly… the next great influx of new forces seemed near at hand, and its style of education promised to be violently coercive.”

At times his reminiscences seem breathtakingly contemporary. Saying that the force of history would require a new social mind, Adams concludes his book by describing the skyline of New York as seen from a ship, “frantic in its effort to explain something that defied meaning.”

“Power seemed to have outgrown its servitude and to have asserted its freedom. The cylinder had exploded, and thrown great masses of stone and steam against the sky… Prosperity never before imagined, power never yet wielded by man, speed never reached by anything but a meteor, had made the world irritable, nervous, querulous, unreasonable and afraid.”

Can the same thing be said of Silicon Valley? For example, Adams wrote that “all the new forces, condensed into corporations, were demanding a new type of man, — a man with ten times the endurance, energy, will and mind of the old type, — for whom they were ready to pay millions at sight.” Is he foreshadowing the hunger for the 10x programmer?

And will history again repeat itself, with the force of modern-day microprocessors inspiring a new kind of history, possibly driven by an appreciation for the beauty of massive sets of binary calculations?

Lindgren warns about seeing too many parallels. “That this vision feels so accurate does not mean that the world we inhabit is the same as Adams’s.” Instead, Lindgren argues that the book gives us a perspective on how the world changes, and “shows us how to attend to the details of our own educational journeys, whatever they may be.”

Lindgren notes instead, the relentless humility Adams adopted towards future generations, saying Adams “looks back on his own preconceptions of youth and concludes that anything he would try to say to future generations would be worse than useless.” And the article cites an interesting summation by John C. Orr, in Dictionary Of Modern American Philosophers — that “the mental paradigms one inherited [will always] lag behind technological and scientific developments.” Or, as Lindgren puts it, when technology and knowledge are both accelerating at exponential rates, “the inner truth of education lies in recognizing its limits.”

“We must know above all what it is that we do not know.”