The Heroin, Spoon and Syringe Phone Case and More Surreal Listings by a Bot Gone Mad 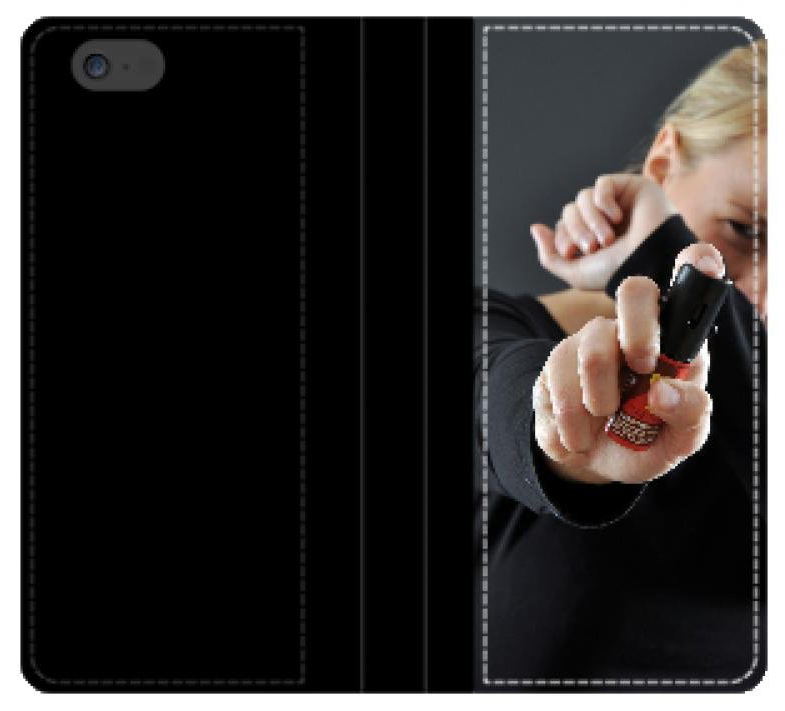 “Only 1 in stock,” barked Amazon, adding “more on the way…” And soon other Twitter users were sharing their own bizarre finds from the same vendor.

This Amazon bot is generating thousands of phone cases from random photos, and it's amazing. (via @rjurney) https://t.co/n63W4eo9Q5 pic.twitter.com/VX2Ch7xn9v

The Guardian later called them “the worst phone cases ever,” asking “If an infinite number of monkeys makes an infinite number of smartphone cases, will they eventually sell one?” But their reporter believes the images are royalty-free, adding that it’s at least practical from a business perspective, because “it costs nothing to make the listing.”

Though your chances of closing the sale seem pretty low. 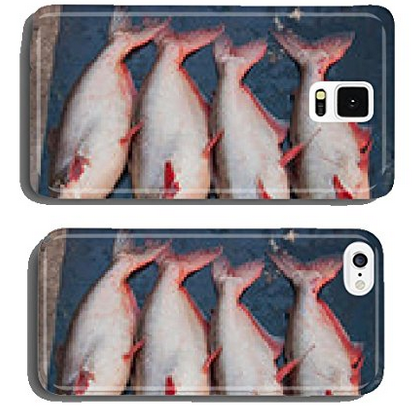 As a result of this apparently-automated process, here are some of the other unlikely images that were turned into cell phone covers:

It seems like the only possible reason for a purchase is a sense of irony. “I can just picture the hipsters rushing to purchase an image of concrete septic tanks under construction or comparable,” wrote one commenter on The Guardian.

And the surreal combinations have already attracted a few sardonic reviews on Amazon.

“Thanks adult diaper phone case for letting me be edgy and stand out among all the sheep,” wrote one reviewer.

And another review was even more sarcastic. “For YEARS I have been searching for a simple but elegant smartphone case that depicts an old man wearing a diaper while hobbling around on a crutch…” 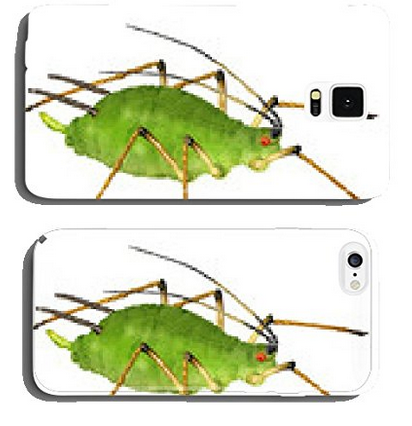 Others seemed to marvel at the ingenuity of the whole process. “You could Artify it by only making one case per randomly sourced photo,” suggested another commenter on The Guardian, “and giving the buyer no choice as to what photo will go on there, and charging at least 400 quid.”

“I can’t decide if this is extreme cynicism, or absolute genius,” added another. “Therefore I conclude that it is both.”

But another commenter found the whole phenomenon immensely discouraging. “We really do not deserve to survive as a species.” 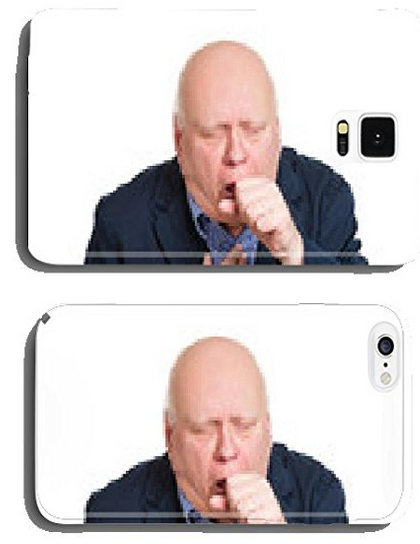 Later in the week, Geek.com noticed a change in the availability of the phone covers to “Temporarily Out of Stock” or “Currently unavailable…We don’t know when or if this item will be back in stock. ”

“There are no details about the seller,” wrote their reporter, adding “it remains unclear who or what is running the account.”

They also wondered if the seller actually was a human — perhaps with a weird sense of humor — who was simply masquerading as a bot. But for a little context, remember that if it really is bots generating these strange listings, it won’t be the first time. Back in 2012, hundreds of e-books starting turning up in Amazon’s Kindle store consisting of nothing but random comments that were cut-and-pasted from YouTube.

The resulting books — bearing titles like “Wierd song you cute” and “Usually love what soo” — were created by an algorithm designed as a piece of performance art by two Berlin artists to protest the emerging “nonsense economy.” As they saw it, YouTube’s comments area was a “communication-junk factory” which still somehow generated a profit — by selling the very content that its users generated for free.

Amazon eventually got wise to their scheme and removed the works — arguing that computer-generated e-books “could lead to a poor customer experience.” And the same fate apparently waited 900 ebooks that were cut-and-pasted directly from Wikipedia entries. An author named George Andersen had created a series called “WikiFocus” — although in the end, his reviews were terrible…

“worthless…a half cup of coffee would have been more worthwhile…”

“You’re obviously just part of the SPAM machine, pimping out these shoddy publications that are just scrapes of free sources and sold to unsuspecting people…”

In an ironic twist, he eventually got around to cut-and-pasting a book about the Singularity — that hypothetical moment when society is transformed by the widespread availability of superintelligent AI. But consumer protection ultimately destroyed his business model, since, in the case of e-books, Amazon promises that any purchase can be returned within seven days for a full refund.

And Amazon eventually removed most of those e-books altogether.

Even if it’s a consumer product that no consumer would ever want to buy. 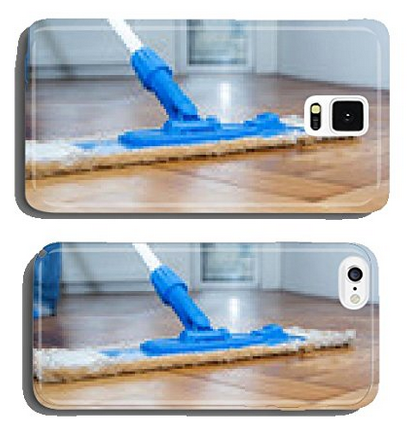 SHARE THIS STORY
RELATED STORIES
FAA Flight Cancellations: A Lesson in Application Resiliency Anil Dash on Mastodon Joining Fastly’s Open Source Program Entrepreneurship for Engineers: Avoiding Feature Bloat Qlik Plans to Acquire Talend. Is it a Data Management Double-Dip? Google Brings Rust into Chromium Project
SHARE THIS STORY
RELATED STORIES
What’s Platform Engineering? And How Does It Support DevOps? Poisoned Lolip0p PyPI Packages 5 Security Principles to Guide Your DevSecOps Journey State of the API: Monetizing API Deployment Is on the Rise Google Brings Rust into Chromium Project
THE NEW STACK UPDATE A newsletter digest of the week’s most important stories & analyses.
The New stack does not sell your information or share it with unaffiliated third parties. By continuing, you agree to our Terms of Use and Privacy Policy.