Hey Marc Andreessen, The Developer and Startup Scene in Nepal is One To Watch 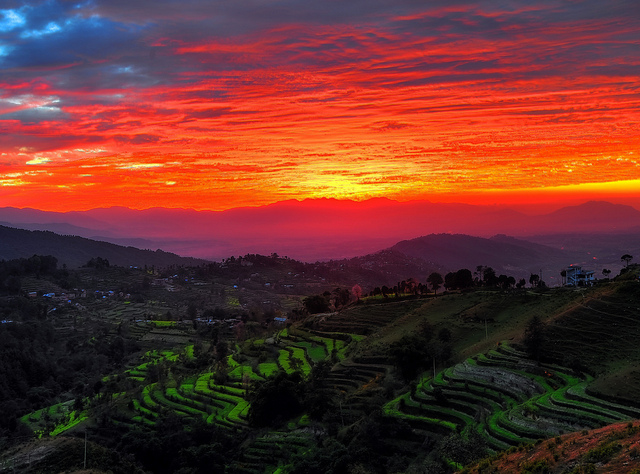 Hey, Marc! You’ve been saying a lot lately that there should be variations on Silicon Valley. Well, there is one community, not in the United States, that you should know about. They are not copying themselves in Silicon Valley’s ways, but they have enough talent coming home that you would be smart at least to come and see what they are doing here. Let me tell you what I am observing in Kathmandu.

There are many reasons that Kathmandu has a growing developer and startup community. Primarily, it’s a result of the trust that has been re-established since 2006, when Nepal’s democracy movement led to the re-establishment of the country’s House of Representatives. Since then, a steady stream of technologists have returned to Nepal after being educated and gaining work experience on your home turf in the Silicon Valley and in developed countries such as India and Singapore.

Before I dive too deep into this story, let me please introduce myself. My name is Atul Jha and I am The New Stack’s community manager, based in Mumbai, India. I grew up just over the Nepal border in the state of Bihar in the northern part of India. I had heard from hometown friends and developers in Mumbai about the developing technology scene in Kathmandu. I searched out some startups there (I found about 16 on AngelList) and made the three-hour bus trip to the city at the base of the Himalayas to stay with family and meet these people I found online.

Since arriving, I have hired a videographer and spent the past week talking to developers, startup founders, and CTOs. For your reference, over the next few days, I will post about the technologists I have met, the stacks they are building, the challenges they are facing, and a bit about the work culture, along with a little video tour of startup offices. 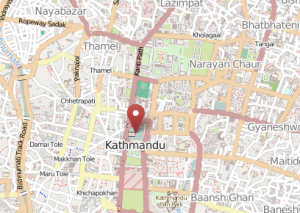 It’s Nepal’s  mountainous terrain that is helping define the technology themes you say are so important. Silicon defined your part of the world more than a half-century ago. And it is geodata that is defining the technical culture here. It’s not a corporate driven effort. It’s an outcome of the land here that often will take several days to trek. The geodata, with the help of Open Street Maps information, is helping create a data fabric that shows the country’s schools, hospitals and even public toilets with effort of organizations like Kathmandu Living Labs.

To gain an understanding of the community, I reached out and interviewed six startup founders and CTOs about their technology stacks. These companies, listed below, may not have the most sophisticated services, but they are good examples of a groundswell of interest in building new stacks. It’s only a matter of time before this community starts developing an ecosystem that changes the economic landscape of this beautiful land at the base of the Himalayas.

Grepsr: A small team of eight people working on a web-crawling and data-extraction service. New stack highlights: Elasticsearch, MongoDB, and Memcached with a core product that runs on PHP Zend Framework.

Sparrowsms: A team of 20 people, Sparrowsms is one of the leading value-added service and SMS gateway providers in Nepal. New stack highlights: Kannel, an open-source WAP and SMS gateway, along with PHP, MySQL, Nginx and Apache Web Sever.

Picovico: A team of 10 people with a solution for converting picture collections into a video album with available templates and music. They are using OpenGL and various cloud computing services.

11beep: It is  social network with a blend of ephemeralism and anonymity built only for mobile to provide platform for people to enjoy uninhibited freedom of expression. They are using the Pyramid framework in Python with Postgres as their database.

Vidinterest: The service allows you to bookmark videos from multiple sources, create a playlist to share or keep private, and build your own community. Currently, the product is managed by three people. The solution uses PHP, MySQL, and Rackspace cloud hosting.

Taranga: A four-member team that recently launched, Taranga is working on an open hardware service that uses Arduino. They are working on a solution that will empower and spread computer literacy.

Marc, Nepal is a long way from being a sophisticated technology market. About 27 percent of the 26 million people have Internet access. But about 72 percent have mobile devices. There is little concept of seed funding, but there is a movement to invest in each other’s projects to help drive their growth.

Organic development is making Nepal a startup and developer community. I’d encourage you pay a visit. There’s a lot here that shows it is more than a variation on Silicon Valley. It is its own community that is as passionate as any developer community that you will find in San Francisco or any other tech center. What they need is really more attention or at least some investors to be willing to hear what they have to say.