CircleCI analyzed data from 30 million workflows on its continuous integration (CI) platform to see how technology delivery teams are behaving.
May 4th, 2020 1:23pm by Ron Powell 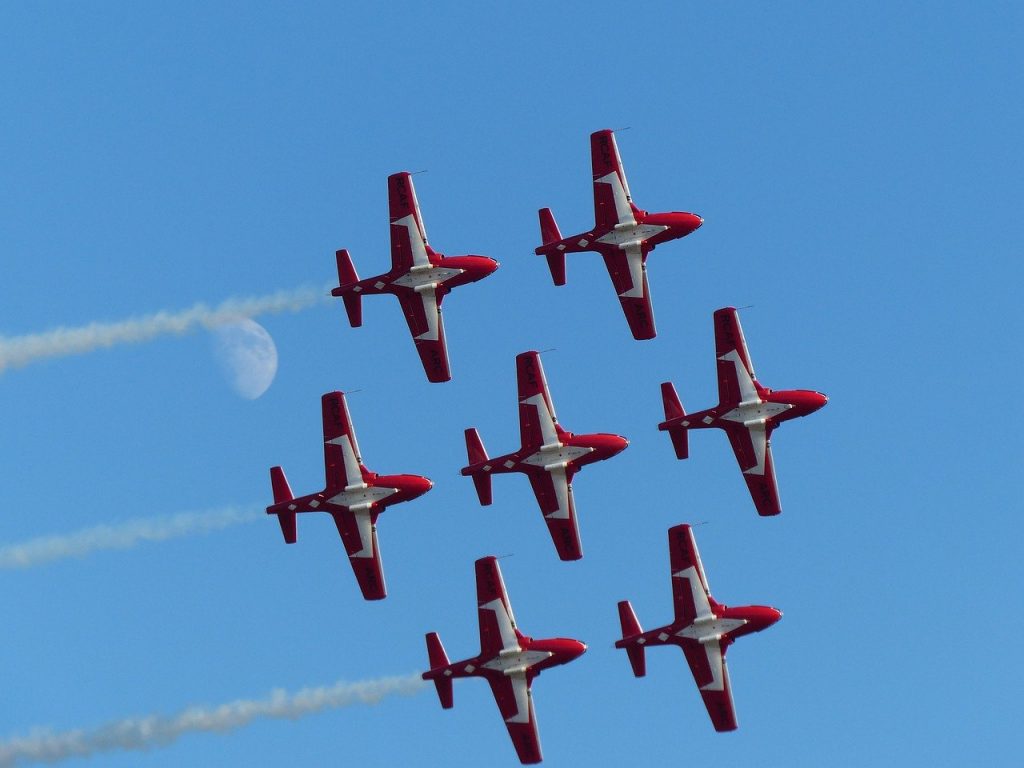 Ron Powell
Ron has a background in space physics, having worked as a Cassini team member analyzing plasmas trapped in Saturn's magnetosphere. He now works for CircleCI in San Francisco, Calif. as a developer advocate producing content that enables developers to build, test and deploy their projects faster. Previously, he was a developer evangelist at Samsung Electronics, America where he specialized in 360-degree video production and developing applications for virtual reality hardware, wearables and IoT.

What does a high performing technology delivery team look like? How do you know if your team is doing well? To shed some light on those oftentimes murky and complicated questions, CircleCI analyzed data from 30 million workflows on its continuous integration (CI) platform to see how technology delivery teams are behaving in the wild.

The results show that CI provides a clear path to becoming a high performing team:

The data show that CI is confidence, automated. Teams using CI are delivering at high velocity, with high confidence — the definition of a high-performance development team.

The question of whether CI enables teams to be high performing, or high performing teams choose CI, is yet to be determined. But we can clearly see that teams who commit to the practice of CI produce the best software — quickly, consistently, and confidently.

We also know that implementing a robust, widely adopted CI practice is not easy. Neither is delivering a great software product. But our data has great news: the average team using CI can achieve results that put them in the highest ranks of technology delivery teams. The best dev teams don’t have to be made up of the world’s best DevOps practitioners. There’s no need to deploy a thousand times a day or spend a million dollars a month on infrastructure. Simply starting and committing to the practice of CI/CD is a reliable path to engineering success.

Lead time is the length of time it takes for a workflow to run, from first trigger to completion. By “lead time,” we don’t necessarily mean “deploy to production”; we mean getting to the desired end-state of whatever a workflow is meant to accomplish.

Lead time is about how quickly you can get a signal. If you want a short lead time, you need to maximize automation as much as possible. This is where CI comes in handy: automating as much of the pipeline as possible shrinks deployment timelines from weeks and months, to hours or even minutes.

So, What’s the Takeaway?

There’s no one-size-fits-all answer; it depends on each workflow. Workflows that finish in 2.1 seconds don’t do much: odds are they’re about sending notifications, or printing and returning a message and returning exit 0. The maximum lead time of 3.3 days likely shows a lot of testing; like regression suites, integration suites, and perhaps cross-compiling for multiple platforms.

As we said, lead time is dependent on what you’re trying to accomplish. For some teams and some workflows, 28 minutes (the 95th percentile) would be too long to wait for a signal. In other cases, completing a workflow in 28 minutes might be a big success. The complexity of the tests, the type of software being built, and how deeply tests are integrated all factor into lead time.

The Incremental Value of CI Adoption

There is no universal standard for how quickly jobs or workflows should complete. Teams shouldn’t worry about hitting universal benchmarks — they should focus on looking at opportunities to reduce workflow length wherever possible.

Adopting CI doesn’t happen overnight, but the good news is that even a little bit helps (and you don’t have to do it perfectly). It’s a great place to start: simply adopting CI principles puts teams on the road to improved performance.