Prometheus Gets its Own Day at KubeCon, a Testament to its Rise in the Ecosystem 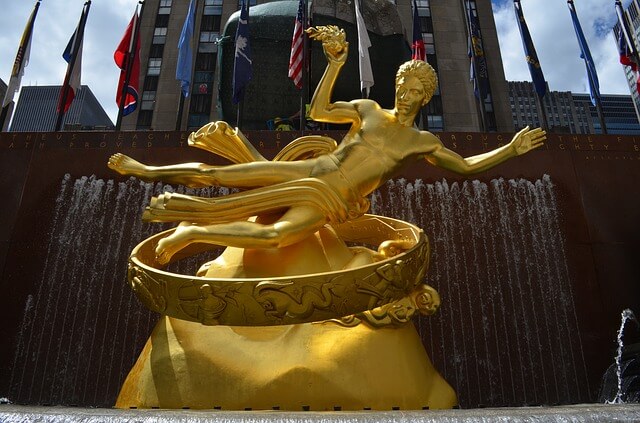 Deployed by companies such as Google and Docker, Prometheus is an open source monitoring service and time series database that is increasingly being used for microservices monitoring.

In a recent interview for The New Stack Makers podcast, Prometheus creator and infrastructure engineer Julius Volz discussed the direction for the software, which is now the second project that has been adopted by the Cloud Native Computing Foundation (CNCF), after Kubernetes.

Prometheus will get its own special attention with Prometheus Day, which the CNCF helped to organize alongside Kubecon and CloudNativeCon being held concurrently November 8 and 9 in Seattle.

“There will be speakers from different parts of the world talking both about how Prometheus works internally, and co-developers talking about new features. Also, there will be users giving a bit of a case study experience,” said Volz.

Prometheus Gets its Own Day at Kubecon, a Testament to its Rise in the Ecosystem

Originally built by SoundCloud engineers and modeled after Google’s internal BorgMon monitoring tool, Prometheus is pretty mature at its core. It is now being extended, for example, to integrate long-term storage: In development is a native read/write integration for any long term storage environment behind Prometheus, extending it use beyond local storage. That could be something like a NoSQL database like InfluxDB or a messaging queue like Apache Kafka.

“We already have a way of writing samples to some remote end point, but we also want to have a way of reading that back,” Volz said.

Prometheus’ growing popularity may stem in part from its use of a multi-dimensional data model and associated query language. It is getting adopted by users that have an appetite for a tool that works with dynamic, cloud environments. Prometheus’ query language is getting interest from other open projects in the systems diagnostics and monitoring space.

As the community continues to evolve regarding working with data in the cloud, Volz noted that there is an increased awareness and adoption of monitoring toolkits in today’s systems. “I think we’re part of a new wave of these kinds of systems,” Volz said.

Rather than stepping in and trying to micromanage Prometheus, Volz noted that the CNCF has been relatively hands-off in the overall daily work on the project. “The nice thing is they’ve pretty much let us do whatever we had planned before. They’re not trying to influence in a very big way. Mainly just trying to be helpful, otherwise, they’re mainly getting out of way, which is really good for if you have established processes in your open source project.”

The Cloud Native Computing Foundation and Docker are sponsors of The New Stack.