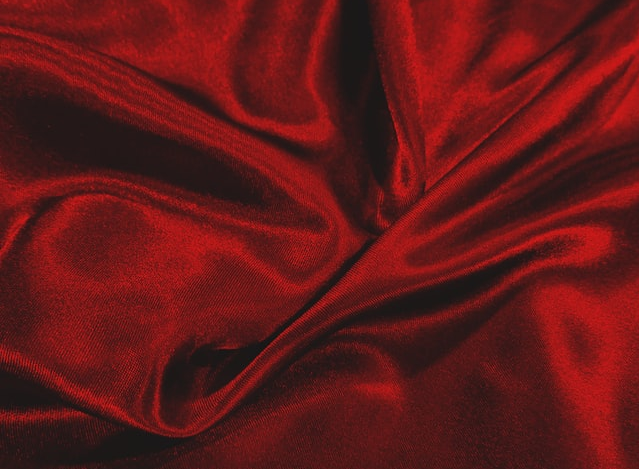 Hitachi Vantara, the data management, analytics, and digital solutions subsidiary of Hitachi Ltd. has today announced the general availability of the next generation of its Lumada DataOps Suite. The suite enhances and consolidates many previous capabilities of the vendor’s stack, including data ingestion, data catalog, data profiling, analytics and visualization, into a single offering.

Why is the company now using DataOps nomenclature for its broad platform? After bringing to bear its own, home-grown technology and teaming it with technology acquired from Pentaho, Waterline Data and, soon, Io-Tahoe, the company has amassed a huge stable of data management capabilities. With this new release, Hitachi says it is rationalizing these components and, not unlike several of its competitors, reimplementing them as granular cloud native microservices. In fact, the suite provides a broad enough capability set that Hitachi Vantara now likes to refer to it as a “data fabric.”

Why such a heavy focus on managing data? Clearly, enterprise analytics has advanced past its “gee whiz” phase and has moved on to being mission-critical. Enterprises need to analyze data coming in from multiple sources in multiple formats, including from data lakes, data warehouses, and edge devices, taking the form of structured, unstructured, and semi-structured data, in batch and streaming modalities.

As such, the requirements around analytics create their own business pressures and stressors — that they do so is, in fact, a sign of maturity. The New Stack spoke with Radhika Krishnan, Hitachi Vantara’s Chief Product Officer, who seems to agree, saying “the data science organization or the data organization is finding themselves to be very, very pressured at this point to be able to deliver.” But, Krishnan cautioned, “a majority of their time is actually spent cleansing, curating, profiling, and ID-ing data, versus the insights part, which is really what they should be focusing on.” Krishnan further explained, “statistics say that anywhere from 2/3 to 3/4 of bandwidth capacity of the data organization is being spent on that initial processing part.”

To meet these challenges, the Lumada DataOps Suite enhances and consolidates many previously separate capabilities of the vendor’s stack, including data ingestion, data catalog, data profiling, analytics and visualization, into a single offering — the aforementioned data fabric. By providing a single platform containing all the tools that interact with data throughout the DataOps lifecycle, the Lumada DataOps Suite, Krishnan says, creates a single pipeline of data from ingestion to publication and thus assists organizations in consolidating their data company-wide, automating data preparation tasks, and resulting in faster time-to-insight.

That automation aspect is critical. In fact, in Hitachi Vantara’s view, it is the key to taming the data management beast. Krishnan brought up the AI-driven data “fingerprinting” technology that the Waterline Data product brought to the Lumada platform, enabling automation of sensitive data detection as well data classification, more broadly. The acquired Io-Tahoe technology, once integrated, will lend further automation prowess to the Lumada DataOps platform.

Additional enhancements included in the release consist of a new version of Pentaho, the vendor’s analytics and data integration technology, Pentaho 9.2. The new version includes support for Microsoft Azure in addition to prior support for Amazon Web Services and Google Cloud Platform, as well as the ability to connect to cloud environments such as Cloudera Data Platform (CDP) and HPE Ezmeral Data Fabric (based on technology acquired from the former MapR).

In her interview with TNS, Krishnan mentioned Lumada DataOps Suite’s microservices architecture allows functionalities to be layered, Lego-block style. With this new Lumada release, Hitachi Vantara is committing to this approach and announcing its intentions to continue building up and enhancing the suite’s capabilities in the future.

Feature image by MontyLov on Unsplash.