The New Stack Context is a weekly podcast coveringthe hottest news in scalable IT development and deployment.
Jan 4th, 2019 3:00pm by TNS Staff 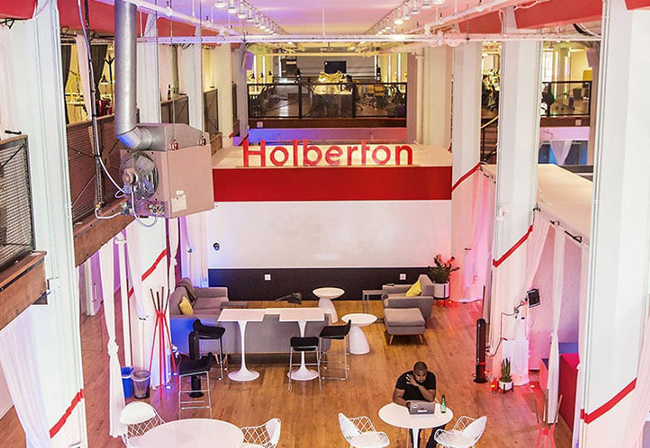 Welcome to The New Stack Context, a weekly wrapup of the hottest news in scalable IT development and deployment. This week we’re talking with Essence Boayue, a full-stack engineer in training at the Holberton School for software engineering, as well as Max Johnson, a former Holberton student who is now a DevOps engineer at conversational AI provider Pypestream.

Boayue and Johnson have been investigating the meaning of “cloud native DevOps” for The New Stack in a set contributed articles. Boayue’s post discusses roles and responsibilities of cloud native DevOps engineers. And check back next Friday to read Johnson’s post, to be posted next Friday, on how applications built to run and scale in the cloud need to be managed in a completely new way.

We talk with Boayue and Johnson about their own DevOps journeys, what cloud native DevOps is and some of the roles and responsibilities of DevOps in building and maintaining cloud native applications. We also chat about the approach that Holberton takes in training the next generation of full-stack engineers.

In the second half of the show, we’ll discuss Pivotal DevOps engineer Paul Czarkowski’s 2019 prediction that virtual machines — rather than containers — are the future of Kubernetes, an idea that has garnered support on Twitter from the likes of former Docker core maintainer Jessie Frazelle. And we’ll review our other top stories for the week.