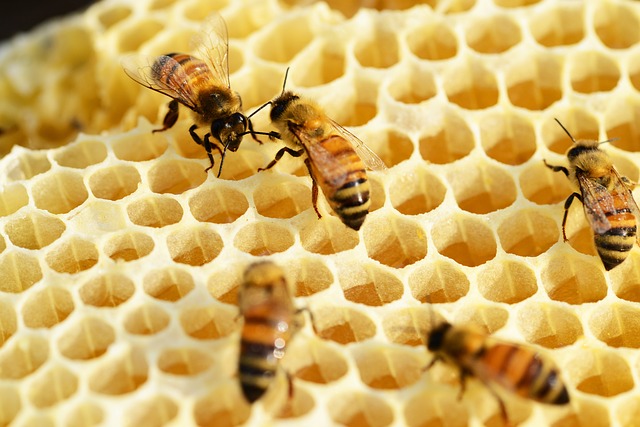 The problems with most tracing tools, according to Honeycomb’s Aneel Lakhani, are knowing where to focus the tracing, and having to switch between systems to look at the overall picture and granular activity.

Observability platform vendor Honeycomb aims to fix those problems with the release of its tracing software.

The software for Honeycomb, the San Francisco-based startup aimed at helping engineers solve the trickiest infrastructure problems, was designed from the ground up to debug live production software, consume event data from any source with any data model and encourage collaborative problem-solving. Customers include  Fender Musical Instruments, CarGurus, and Intercom.

Its initial pillar was event analytics, but it wasn’t a complete package without tracing, said Lakhani.

“It’s not just a break/fix platform, but it’s also about understanding behaviors throughout your system and being able to optimize performance over time,” he said.

It enables users to answer questions like “which thing is the slowest?” “which impact users the most?”

Most products don’t provide the ability to go back and forth to look at what’s going on overall and a specific place where you really want to dig in, he said.

“For us, the differentiation is this level of integration between these different ways of looking at things without breaking anything or making you jump around between systems,” he said.

He described it this way:

Someone is complaining about one of our API endpoints being slow, but you don’t know which one. So you look at everything hitting the endpoints, the number of hits and the slowest hits. Ordering by slowness, you can see one API experiencing very high latency. You can drill down into that endpoint. It goes up for half an hour, then it drops again, so there’s something going on. Is this a particular request or everything causing this? You look at all the requests. You can see all my requests are getting slow over this time period.

If you’ve got a logging or monitoring product, this is usually as far as you can go. In most of the world, you would open your tracing tool for this time period and just start sampling to find something that matches until you hit upon it. With Honeycomb, you can jump directly to it. You can look at a trace from a normal period by just clicking on it. Then you can look at abnormal. It turns out to be a MySQL query hitting the endpoint over and over. You can know exactly which service — if you wrote this service, you’d know exactly which block of code to go look at. And with Honeycomb, you can look at everything in terms of user ID. Honeycomb can pinpoint not only the service, the block of code, but also the user issuing the queries that are weird.

In March, the company announced tiered storage, letting customers decide on the amount of data they want to be high performance and which to put in the lower tier.

The new service will be part of Honeycomb for all users at no extra charge.

It’s completely compatible with the OpenTracing standard and Zipkin, the open source tracer for microservices, without changing anything.

For people who want to go beyond that, it offers SDKs in Java, Go, Ruby and Python.

And for those with no instrumentation, it’s created what it calls Beelines that are similar to the agents APM (application performance monitoring) vendors provide for Go, Node, Ruby and Python, with Java in the works.

“If you’ve got nothing we give you a piece of software that’s open source and you can build from there,” he said.

Combining events and tracing puts observability in the hands of every software engineer, enabling them to an instrument and diagnose the behavior of their own code and ship software faster, according to the company.

It has gone from interacting primarily with software engineers to working also with mid-level managers and directors, who see a role for Honeycomb in helping teams move faster and make better decisions, Lakhani said.

In that respect, going forward it will be working to build more collaboration into the platform.

“Need a better way for [team members] to explain to each other what they’re doing inside Honeycomb,” he said. “You need to not only be able to follow your own breadcrumbs but also your team’s breadcrumbs, so someone can say, ‘I had a problem similar to that last week. Go look at my queries.’”

Susan Hall is the Sponsor Editor for The New Stack. Her job is to help sponsors attain the widest readership possible for their contributed content. She has written for The New Stack since its early days, as well as sites...
Read more from Susan Hall
SHARE THIS STORY
RELATED STORIES
Optimization and Efficiency: How to Go All In on the Cloud 5 Ways Trace-Based Testing Matters to SREs How We Manage Incident Response at Honeycomb Why Test Debugging Is Crucial for the Retail Sector Observability in 2022: It Pays to Learn
SHARE THIS STORY
RELATED STORIES
Not All Superheroes Monitor APIs. Here Is Why They Should Internal Developer Portal: What It Is and Why You Need One PromCon 2022: Why Prometheus Had to Change Enabling Collaborative K8s Troubleshooting with ChatOps Why Test Debugging Is Crucial for the Retail Sector
THE NEW STACK UPDATE A newsletter digest of the week’s most important stories & analyses.
The New stack does not sell your information or share it with unaffiliated third parties. By continuing, you agree to our Terms of Use and Privacy Policy.