With Hosted Control Planes, instead of three nodes running the cluster, we can effectively run three separate control clusters, each of its own size and shape.
Oct 11th, 2022 12:59pm by Adel Zaalouk 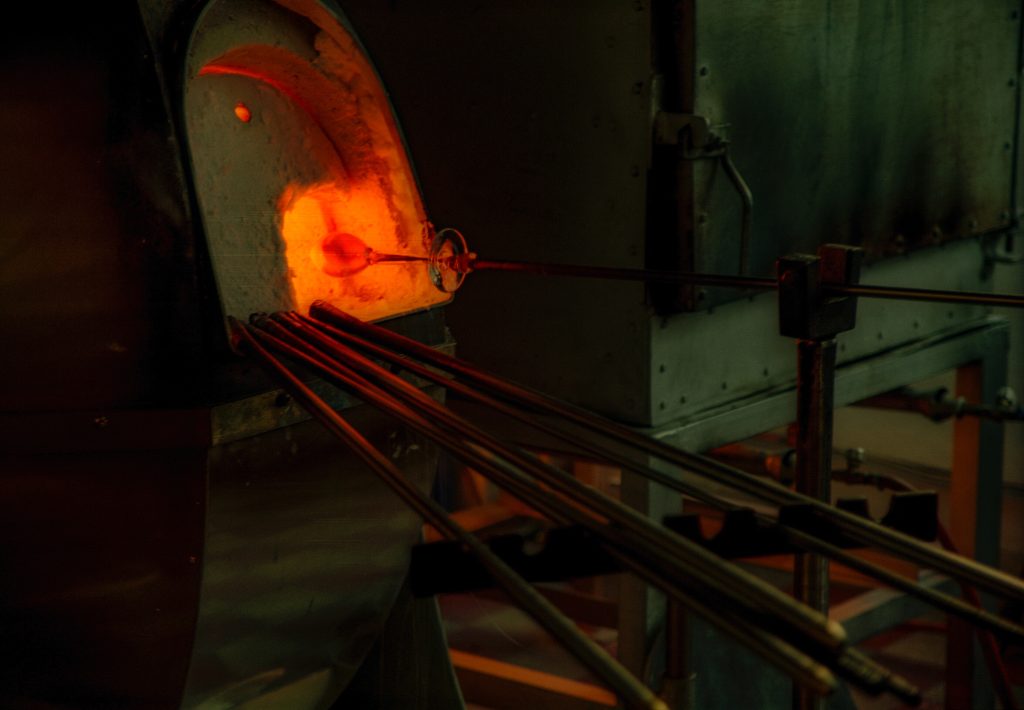 Image via Unsplash.
TNS Annual Reader Survey
We need your input! Take 5 minutes to chime in and help guide our coverage.
Begin the survey
Red Hat sponsored this post.

Nuclear reactors use control rods to manage the amount of fission taking place inside. Cadmium rods eat up neutrons, so pushing a long rod all the way through the heart of a reactor greatly reduces the number of reactions taking place. As long as you can control those rods and pull them out, or push them into the reactor, you are in control.

The problem really comes at both ends of the scale. For large-scale users, with hundreds of nodes running thousands of pods, the idea that losing any one of those three control nodes could completely ruin the cluster can be a bit disconcerting. And as scale increases, it can also be a bit of a bottleneck.

On the smaller end of the scale, it is possible to cram all those control systems into a single node. We call this single node OpenShift, or SNO, and it’s very much focused on uses in edge deployments. In the reactor metaphor, it’s the sort you’d put into an aircraft carrier or a submarine: portable, small and a bit less complicated.

For running the city, however, having three single points of failure simply won’t do. Couple that with the ever-present need for security, cost-efficiency and productivity, and you’ve got a place in the Kubernetes stack where we can make a big impact for everyone involved. Thus, we have been working hard to build out a new feature we call Hosted Control Planes for Red Hat OpenShift.

Hosts with the Mosts

Continuing with our control rod metaphor, our Kubernetes nuclear reactor can run a bit too hot and needs to be reined in. Traditionally, we’d have three rods to push into the reactor to slow things down. Primarily, that’s going to limit the size of the reactor unless we construct massive cadmium rods.

Hosted Control Planes allows us to shove dozens, hundreds or even potentially thousands of smaller control rods into the reactor. Instead of three nodes running the cluster, we can effectively run three separate control clusters, each of its own size and shape.

How do we run little control clusters and keep them coordinated? By running Kubernetes on them, of course. Each of the three hosted control planes is its own cluster with its own scaling and availability settings, and thus, each aspect of cluster management can now be scaled individually.

And once again, while this definitely applies to scaling up, it’s also extremely important for scaling down. During less busy cycles, these Hosted Control Planes can be scaled down along with the cluster, saving CPU cycles and cloud credits.

This has actually been proven in our tests, where we’ve seen control plane costs drop as much as three times. Add to this the fact that this new architecture enhances multitenancy capabilities by enforcing a much stricter separation between workloads, and you can see that Hosted Control Planes are going to provide a lot of benefits to our customers when they are generally released in 2023

If you’re not the person who actually sets up and runs OpenShift clusters inside your organization, you most likely won’t notice the move to Hosted Control Planes. From a user or developer perspective, the change shouldn’t make much difference. For site reliability engineers and cluster administrators, however, this should provide some much-needed flexibility and further granular control over just how each aspect of your cluster works.

Folks around here have been calling Hosted Control Planes “Inception” due to the “It’s Kubernetes within Kubernetes,” nature of the architecture. And while that may seem more complicated, the end result is actually a large reduction in the overhead required to run each cluster.

With Hosted Control Planes, your administrators will have the tools they need to cost-effectively run clusters as needed. That enables scenarios where individual development teams and even individual developers can create their own isolated clusters for testing larger deployments of services.

Just as electricity is essential to running your business, so too is compute power. Whether you’re placing a nuclear reactor on-site at each branch or providing them each with their own Kubernetes cluster centrally managed by head office IT, the results are the same: increased productivity and better resilience when times get tough. Fortunately, no one will be hurt if your Kubernetes cluster melts down, and even more, fortunately, using Hosted Control Planes will help prevent that from happening in the first place. 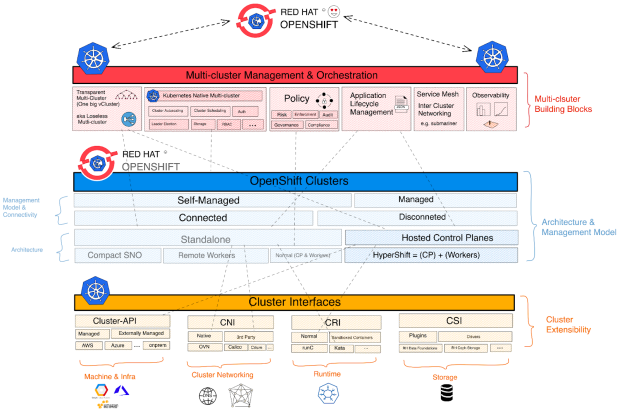 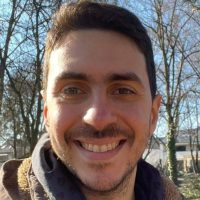